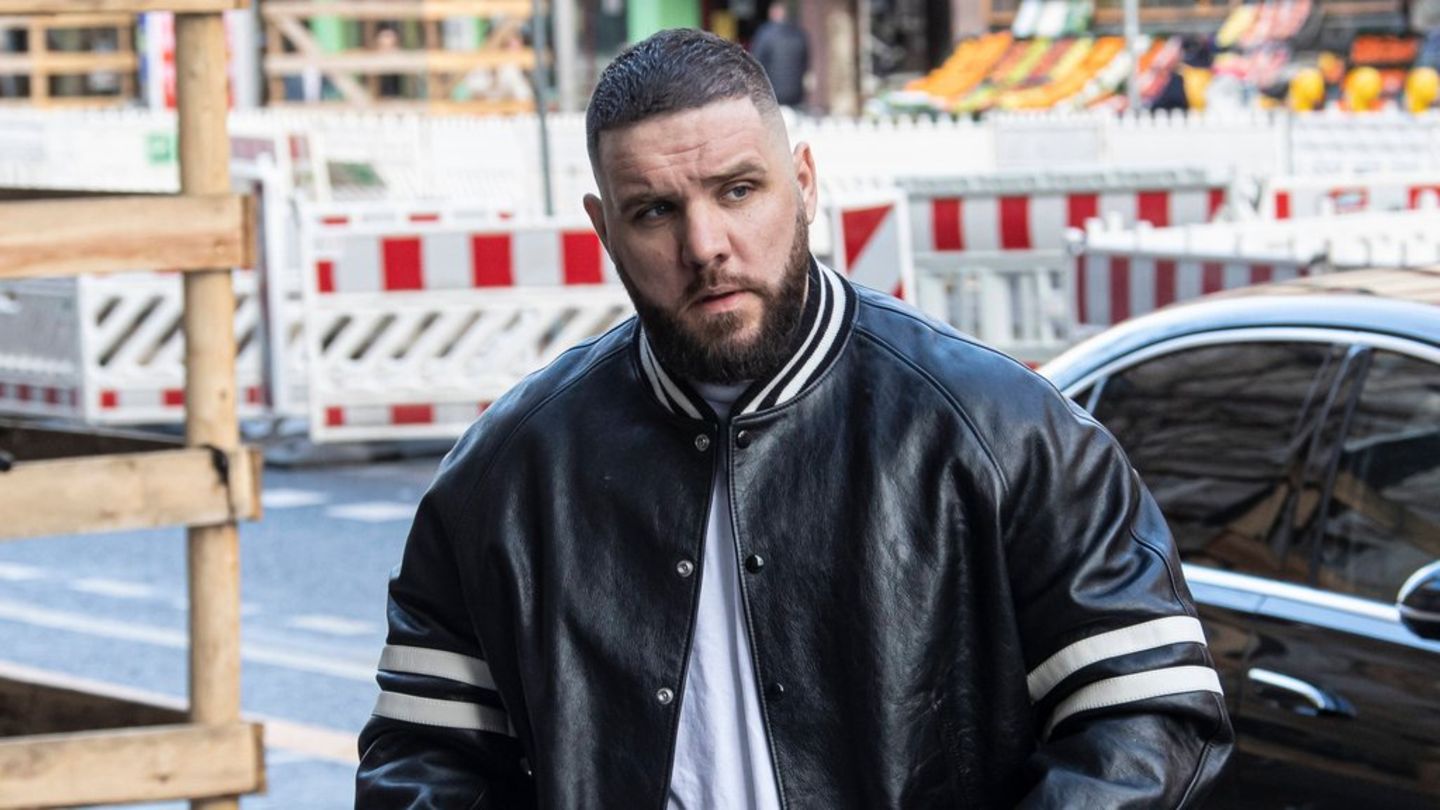 Rapper Fler has been sentenced to a suspended sentence of one year and four months.

Rapper Fler (40) has been sentenced to one year and four months in prison, according to several media reports. The native of Berlin was found guilty on Wednesday (November 23) by the Tiergarten district court of assault, insult, threats, property damage and public incitement to commit crimes. The 40-year-old must also make a payment of 10,000 euros to a non-profit organization.

The public prosecutor’s office demanded 18 months probation. On the first day of the trial, the rapper already admitted the allegations. The proceedings included an incident that is said to have happened in 2020. The rapper is said to have insulted and threatened a TV crew. A previous, final conviction was included in the sentence. In March 2021, Patrick Losensky, as Fler’s real name is, was sentenced to ten months’ probation – among other things for insults.

Share
Facebook
Twitter
Pinterest
WhatsApp
Linkedin
ReddIt
Tumblr
Telegram
VK
Digg
LINE
Viber
Previous article
for Dujovne the solution is very clear and he proposes a way out
Next article
Key day for markets: attention focused on the Fed and the rate hike