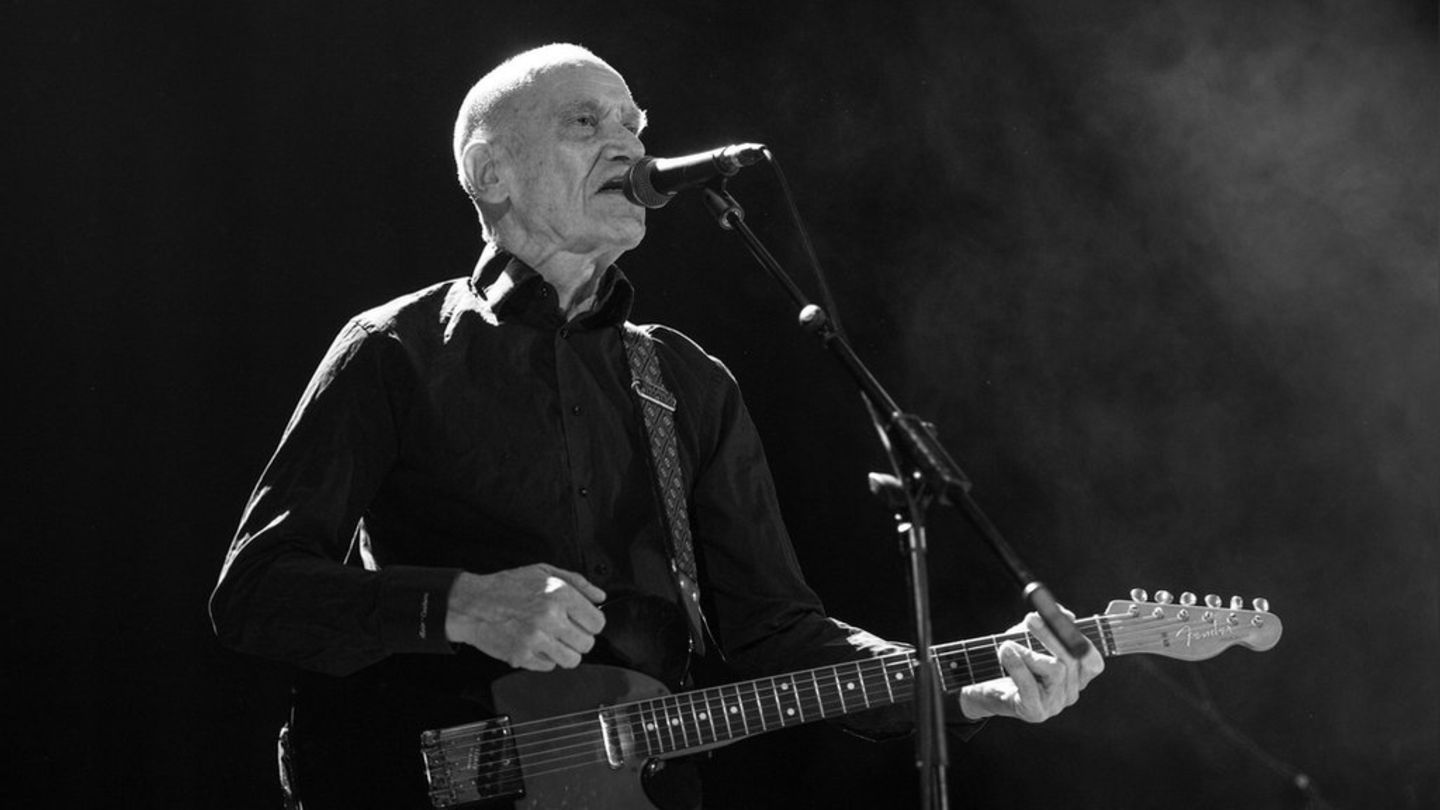 Guitarist Wilko Johnson has died. The musician was 75 years old. With the band Dr. Feelgood, he made his breakthrough.

Wilko Johnson (1947-2022), former guitarist for British rock band Dr. Feelgood, died. The influential musician was 75 years old. In a statement on his that he died at home on November 21. “Thank you for respecting the privacy of Wilko’s family at this very sad time, and thank you to all of you who have been so supportive of Wilko throughout his incredible life,” the post continues.

Johnson was diagnosed with end-stage pancreatic cancer in 2013 and the guitarist decided against chemotherapy. Nevertheless, in 2014 he released the album “Going Back Home”, a collaboration with Roger Daltrey (78) from The Who. Later in the year, he announced he was cancer-free following major surgery to remove a tumor.

Wilko Johnson was born John Peter Wilkinson in 1947 in Canvey Island, Essex. He began his career in 1971 when he formed the band Dr. Feelgood founded. The group established themselves as a fixture on the British pub rock scene. Johnson was known for his distinctive guitar style. He left the band in 1977 after arguments. The musician also appeared occasionally as an actor, so he was seen in four episodes of the series hit “Game of Thrones” from 2011 as the executioner Ser Ilyn Payn.

Some stars have already said goodbye to Johnson, including Alex Kapranos (50) from the Scottish band Franz Ferdinand. “His unique, wired playing and stage presence delighted and inspired many guitarists, myself included”. “His presence will be felt for many years to come.” Also Jimmy Page (78), former producer of the British rock band Led Zeppelin, around Johnson: “I am sad to hear today of the death of Wilko Johnson, the Dr. Feelgood guitarist and singer/songwriter.”