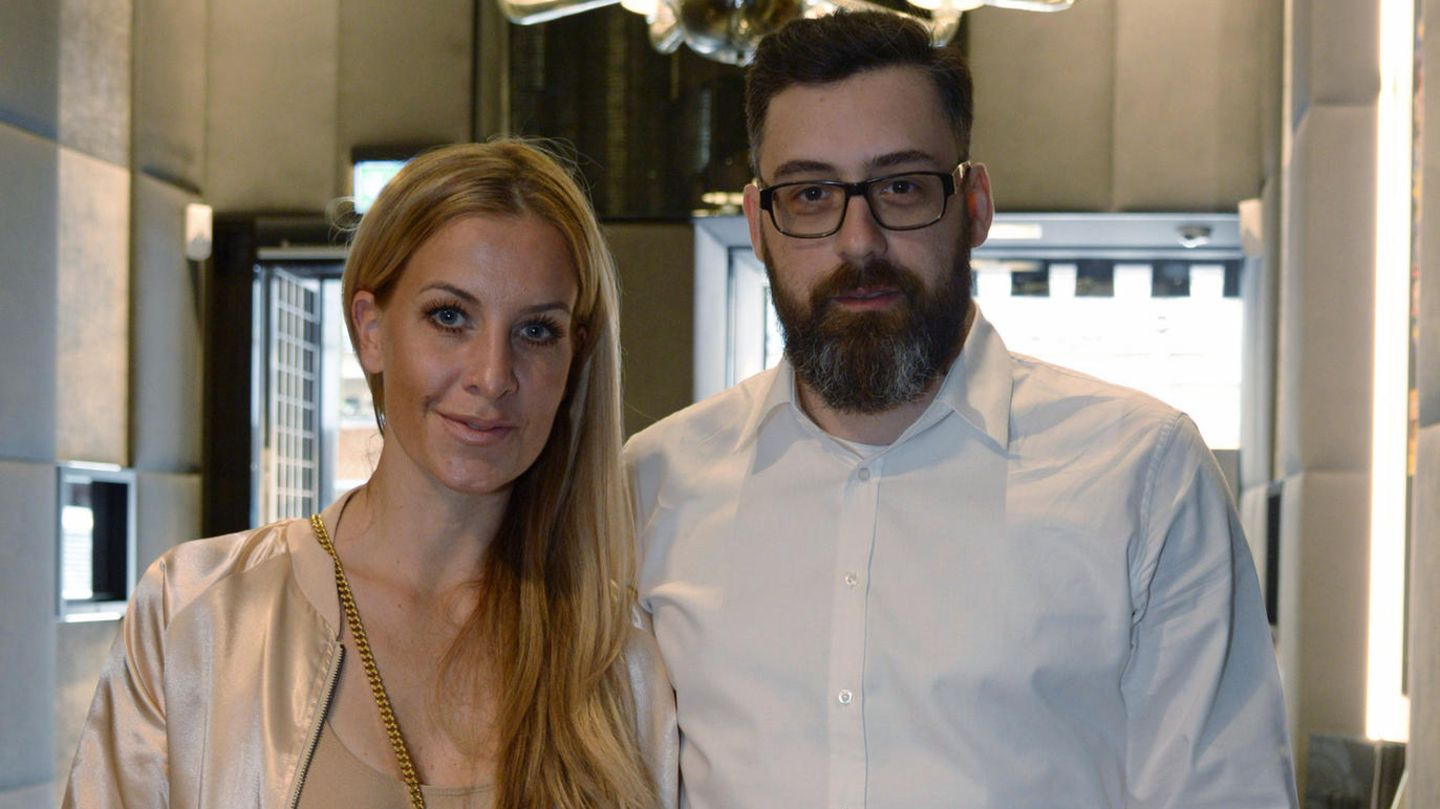 For a long time they were considered a dream couple: Sido and Charlotte Würdig were married for eight years. Now the German rapper has spoken in detail for the first time about the reasons for the separation.

He is one of the most successful German rappers, Sido has been successful in the business for more than 20 years. But during the pandemic, the 41-year-old father of four sons experienced an unprecedented crash: In March 2020, his marriage to the presenter Charlotte Würdig broke up, and Sido sank into a drug swamp during this time. In 2022 he entered inpatient psychiatric treatment.

He’s better now. In the “Spiegel” the musician gave detailed information about his state of health and his last years. “Everything got out of hand. In the end I was in a rat race,” he says briefly and concisely about this time.

At the time, the public saw his crash first-hand. In a YouTube interview with hip-hopper Ali Bumaye, Sido spread confused theses that suggested he was a supporter of the QAnon conspiracy theory. The rapper spoke of children “inexplicably disappearing” and his “undermining” of major media outlets. His wife would have thrown him out at some point, Sido tells the “Spiegel” about this time. Rightly so, he thinks today.

Sido and the coke

The rapper told the magazine that the cause of the crash was a variety of chemical drugs. Until he eventually switched to cocaine. Coke was followed by sex – and that led to the marriage.

It was his buddy, rapper Kool Savas, who saw Sido’s situation. Charlotte Würdig made the appointment for the clinic clear. Sentences like this make it clear how serious he was: “Without the withdrawal and the physical checks in the clinic, I probably wouldn’t have survived this summer,” he tells the “Spiegel”.

Apparently the hospital stay did him good. He’s been thinking about his life. Sido, whose real name is Paul Würdig, was less than three years old when his father left the family. He now understood how much his absent father had shaped him over the years.