With “Natalia Natalia” Juan Bautista Stagnaro returns to the screen 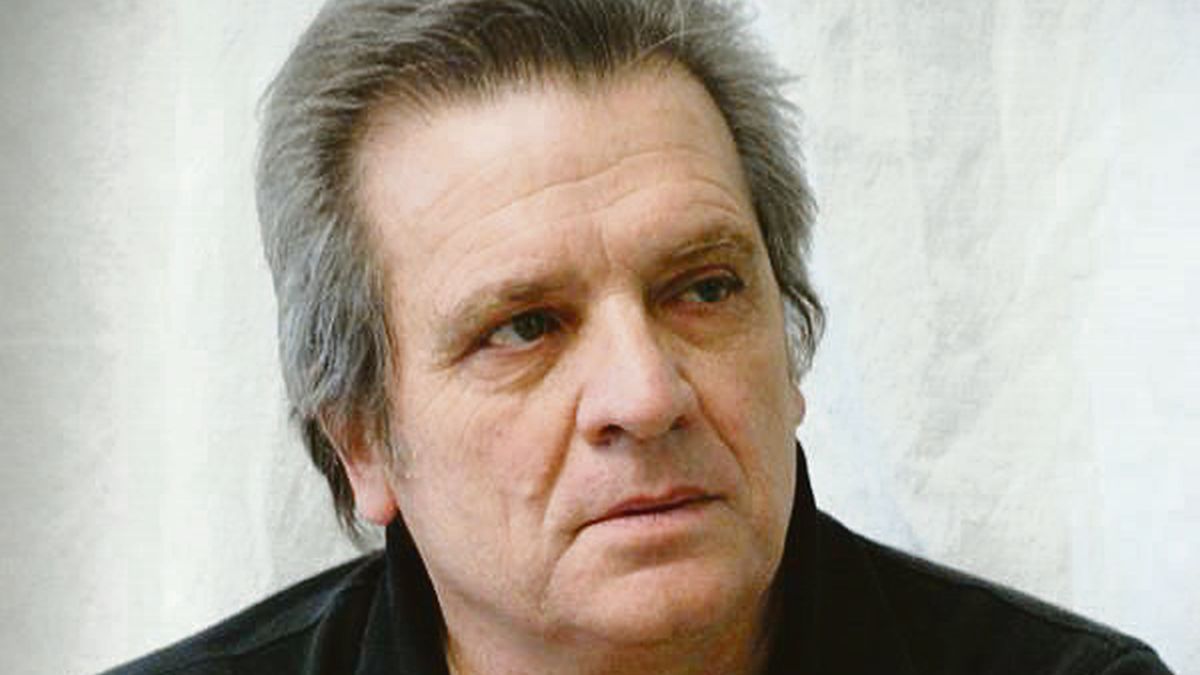 John Baptist Stagnaro: Natalia, the police tell the unidentified person. As for the reason for the repetition in the title, that is only known at the end. Cinema is different from television, which verbalizes everything. Certain things are not said in the cinema, they are understood, especially with artists like these. It was a luxury to see in the filming of a scene the way in which Sofía Gala and Velázquez played the pauses, the silences, you see her character lie and you see the guy carburizing, you see her thoughts. That is the form of dialogue that I like the most. I liked, for example, that of passing the message with a kiss.

P.: And the commissioner who is scary without giving a single scream.

JBS: In a notebook of poetic notes I have written: “Power does not raise its voice.” In “The Godfather”, Marlon Brando speaks almost in whispers, you have to get close to hear him. In my film, Tony Lestingi speaks quietly, one look is enough for him. Excellent actor.

Q. Why did so many years pass between “Fontana, the interior border” and “Natalia Natalia”?

JBS: I was dedicated to two projects that took me a long time and at the last minute they stopped. One, based on a case of illegal experiments in Azul, denounced by Mauricio Seigelchifer, a leading scientist who helped us put together the script. And another, more expensive, about the formative youth of Benito Chinchella, until he became Quinquela Martín, a time when La Boca was full of anarchists, socialists, workers and artists like Filiberto, Lacamera and Victorica, who formed a group with him wonderful. And Santiago Stagnaro, poet, painter, sculptor, who was called “little Leonardo”, and he died young. The rise in the dollar stopped both projects, but I want to resume them.

Q.: The one from Quinquela is suitable for a miniseries…

JBS: It was born as a film, and now I have expanded it: two chapters in Italy, three in La Boca, my neighborhood. I was born in Mar del Plata, my father was a fisherman, a Genoese immigrant, but I grew up in La Boca, where my uncle was a port pilot, a highly valued job. Later I studied political economy, mathematics, and cinema at the Inc school (today Incaa), with professors like Mario Soffici, Feldman, Di Nubila, and Lucas Demare, who banged the table every time someone mentioned the nouvelle vague to him. With Pires Mateus and Hugo Quintana we are the last fossils of the first litter of that school. Later I was a teacher there, at the FUC (where I was dean) and at the Subiela school.

Q.: But before that you were a scriptwriter for María Luisa Bemberg…

JBS: I wanted to do “Camila”. First she tried a feminist writer, she saw the shorts we had made at school and sent for Beda Docampo Feijóo and me. She gave us a huge opportunity, and she made us work with Germanic rigor. Later he told us his whole life, and we wrote for his next film, “Miss Mary”, the most autobiographical. But the final script was written by her with Jorge Goldenberg.

P.: From there you decided to direct.

JBS: We wrote “Under the Earth”, about a Czech-Jewish family that survived the Nazis and later came to Argentina. And we wanted to film it in Ushuaia, to get to know the snow. But just a delegation from the Czech cinema came, Manuel Antin contacted us, a co-production was put together and in a short time we were in a town covered in snow, and in the Barrandov studios, where Milos Forman had finished filming “Amadeus”. Everything was magical, our film sold very well in the US, so Beda continued in Prague with “The Love of Kafka” and “The Perfect Husband” and I made “The Southern Road”, a low-life story between Yugoslavia and La Boca (we did the flood scene in the Ezeiza pools, where we faithfully reproduced the fronts and sidewalks of two streets). Among other anecdotes, a costume designer, Evelyn Bendjeskov, stayed, got married and joined our cinema

Q.: And it was saved from the Balkan War. Then you made “Houses of Fire” in Jujuy, about Dr. Mazza, “El amateur”, “Fontana, the interior border”, in Formosa, Chubut and San Juan, about a true builder of the country, Colonel Fontana, and various other jobs, as well as some scripts for his colleagues.

JBS: I am really proud of the script for “Las manos”, which Alejandro Doria and I wrote. And I would have liked to film others. It’s hard to film. I am fighting her. Now the platforms have become what Incaa was: you carry the project and if they like it, they facilitate production and dissemination. For the moment I continue as before, when the producer and the director were like samurai. But you have to adapt. The current Promotion Plan dates from 1994, when there were no platforms and one of the sources of financing was VHS rental. It was another reality. From Dac, the association of directors, we submitted to Congress the proposal for a new Development Plan, which already has the support of the ten governors of the Great North. Something that is more streamlined, provides space for all regions, and allows cost recovery for movies. It did not enter the Extraordinary, but I suppose that in March it could already be treated.