Riccardo Simonetti: against all odds to become a TV star with his own show 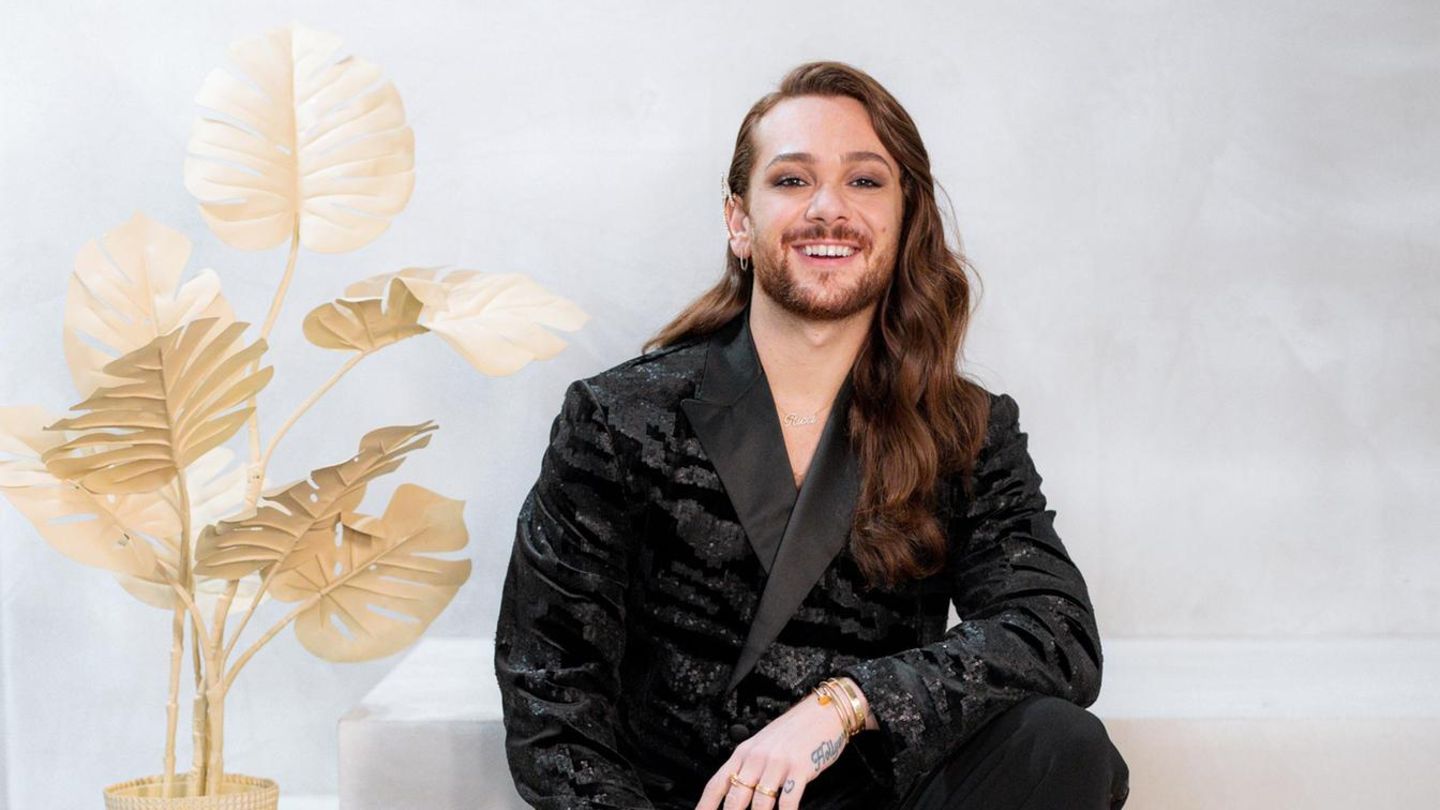 Riccardo Simonetti has been on stage since he was four. In order to be allowed to be an entertainer, he first had to become an activist – and fight against a lot of resistance. Now his own show is starting on ARD.

As soon as Riccardo Simonetti shows up somewhere, it’s showtime. The man thinks about every detail and every outfit. Not only what he says should be a message – but often also what he wears. For example, when he wanted to travel to the Rhine last week to take part in the WDR’s “Kölner Treff” as a talk show guest, he had actually put out a green suit – but then decided at short notice for a T-shirt with the words “Trans Rights Are Human Rights”. He quickly had the lettering embroidered with some rhinestones so that the message sparkles properly when he is sitting across from the old feminist Alice Schwarzer, who recently attracted attention with her difficult positions on the trans movement.