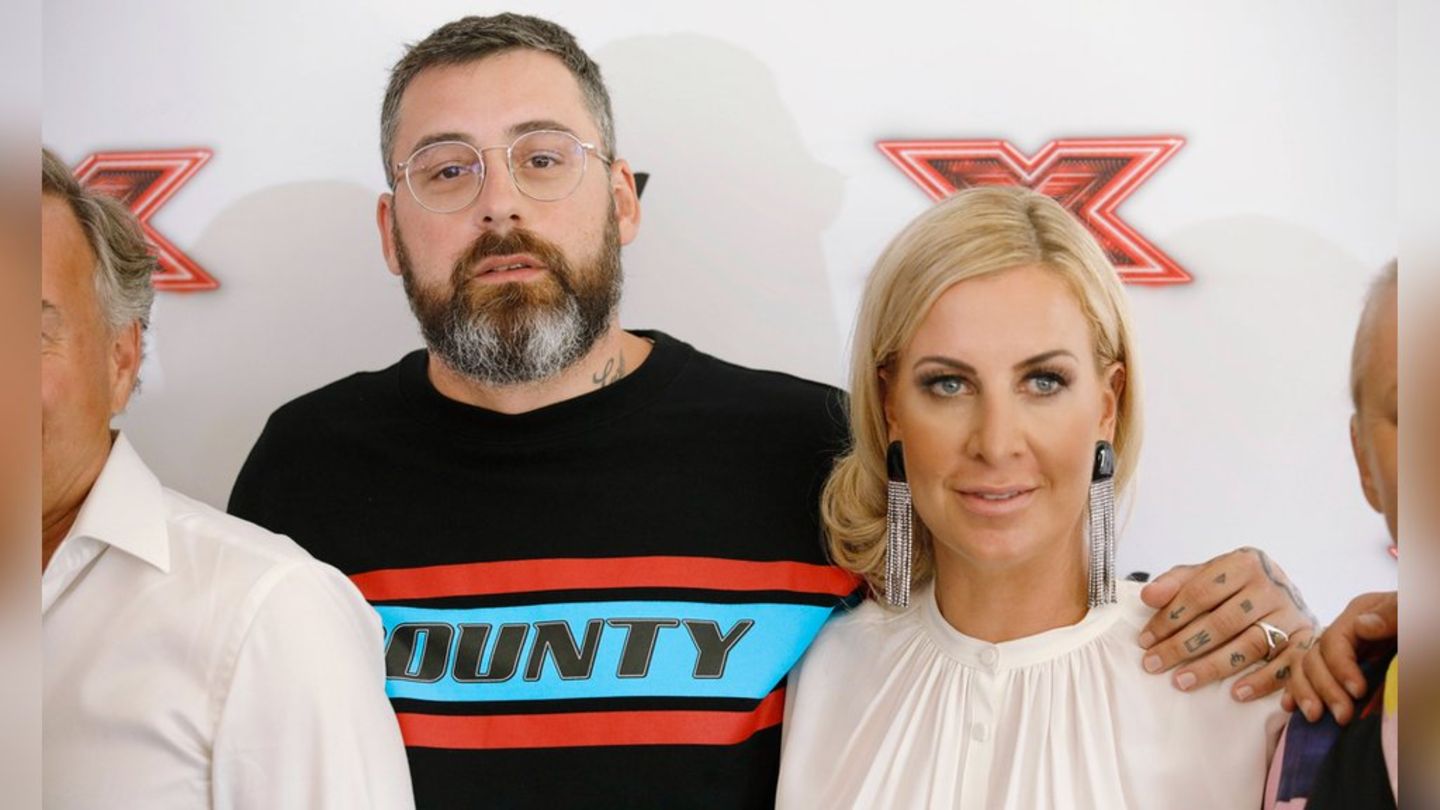 Charlotte Würdig comments on Instagram about the interview in which her ex-husband Sido talks about his drug problems and withdrawal.

Charlotte Würdig (44) commented on her ex-husband’s drug confession. Rapper Sido (41) had spoken openly about his addiction and withdrawal in a clinic and admitted that this was the reason for his divorce from his wife.

In her Instagram stories she now writes that she has received many inquiries since then, but will only make one statement: “Yes, our marriage did not endure this difficult time, but our friendship is unbroken.”

The moderator also supports the fact that the rapper is now public about his mistakes: “I think that @shawnstein is now talking about it so openly and unembellished not only courageously, but also right.”

In the interview, Paul Würdig, the rapper’s real name, talks about how he slipped into a deep crisis during the Corona period with sex and drugs such as cocaine, liquid ecstasy and speed. “Everything got out of hand. In the end I was in a rat.”

The stay in the clinic saved him, as Sido says: “Without the withdrawal and the physical checks in the clinic, I probably would not have survived this summer.”