“Harry Potter and the Cursed Child”: This is the abridged version of the play 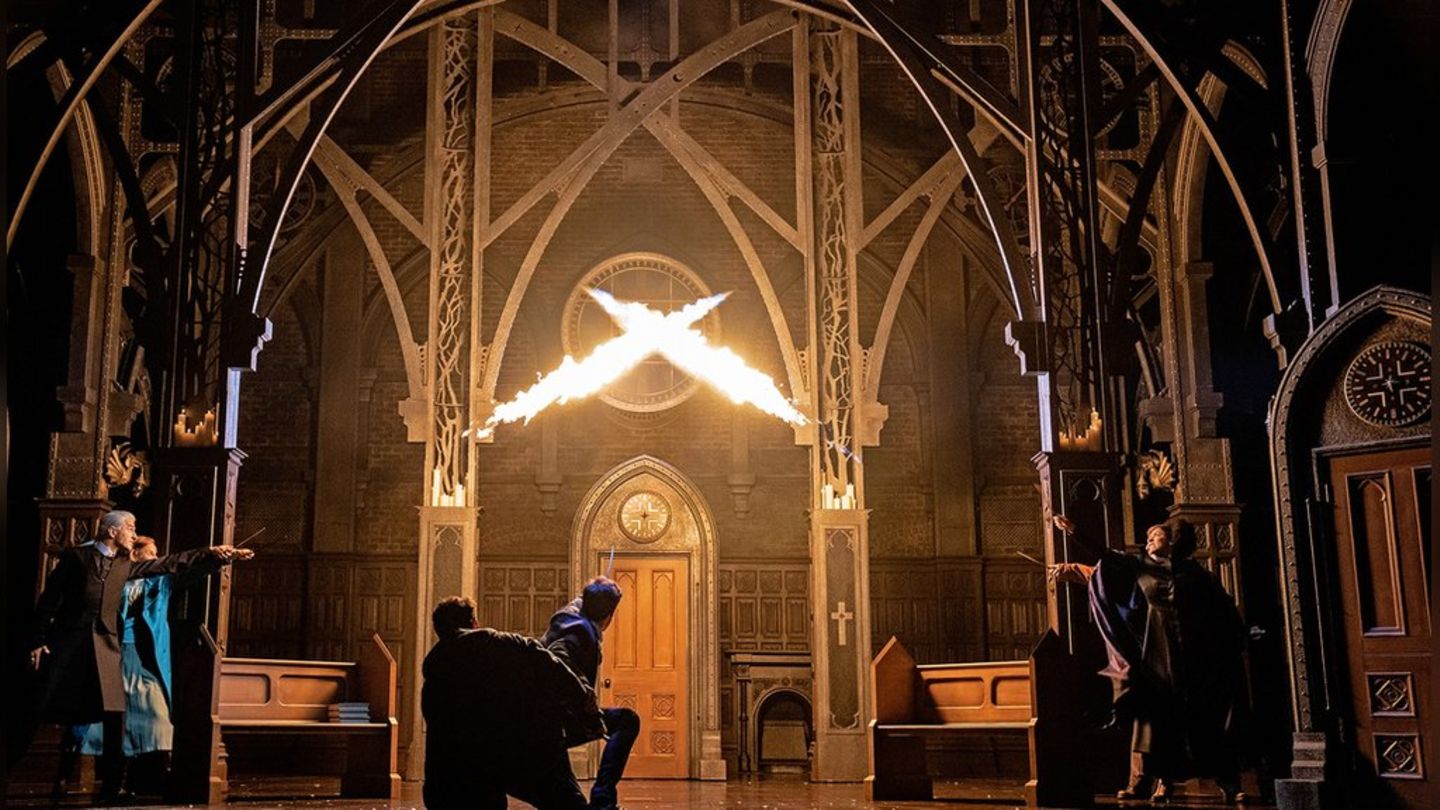 “Harry Potter and the Enchanted Child” can be seen in a compact production in Hamburg from February. That’s what the fans can expect.

A compact one-piece replaces two parts lasting several hours: The play “Harry Potter and the Enchanted Child” will be running from February 9th in a shorter production in Hamburg’s “Über! Theater”. About two hours less, but still three hours and 30 minutes await audiences in the new version, which is already running in the US, Canada, Japan and Australia.

This should make it “easier to access”, explains producer Colin Callender in an interview about the shortening of the play, which is intended to provide more flexibility. Viewers can now see “Harry Potter and the Cursed Child” in an afternoon or an evening, and visits without long pre-planning are also possible. In addition, there is a lower starting price: While ticket prices for the two-part show started at EUR 99.90, the price for a ticket for the compact show will start at EUR 59.90.

What does the changeover mean for the piece?

The most important thing for the team during the transition, says Callender, is that the elementary elements of the story as well as the illusions and magic are not lost. Some storylines are now “told more tightly”, the emotional relationships that are the focus should move even more into focus. “The magic, the suspense and the story stays the same, it just happens faster,” explains actress Nadia Brown, who played Rose Granger-Weasley in the New York Broadway production of Harry Potter and the Cursed Child.

The Broadway production then also shows that the viewers don’t have to do without anything that amazed them in the long version as a result of the cut. These include the fascinating illusions and tricks, surprising stage effects, stirring music and the many emotions that the piece evokes, from joy to real horror. Young viewers with a penchant for blockbuster cinema should be amazed at what theater has to offer.

This is what Harry Potter and the Cursed Child is about

The basic plot of the play by JK Rowling, Jack Thorne and John Tiffany, winner of six Tony Awards, has not changed. The Cursed Child begins 19 years after Harry Potter and the Deathly Hallows. Albus Severus Potter, son of Harry and Ginny, takes the Hogwarts Express to the School of Witchcraft and Wizardry. Albus has his problems with his famous father, who now works at the Ministry of Magic. Add to that his fear of what awaits him at Hogwarts. He befriends Scorpius Malfoy, Draco Malfoy’s son, on the train. With their friendship, the two not only antagonize their fathers, but also confuse the magical world – and thus bring back dark powers.

Theatergoers familiar with the Harry Potter books and films will quickly feel at home with the short version as well. Among other things, some dream sequences that have caused additional emotions in the long piece have fallen victim to the change. A few characters are now fewer or no longer there. What remains is good entertainment – and for all those who want to experience the play as a long event in the two-part version, the certainty that it will continue to run in London.