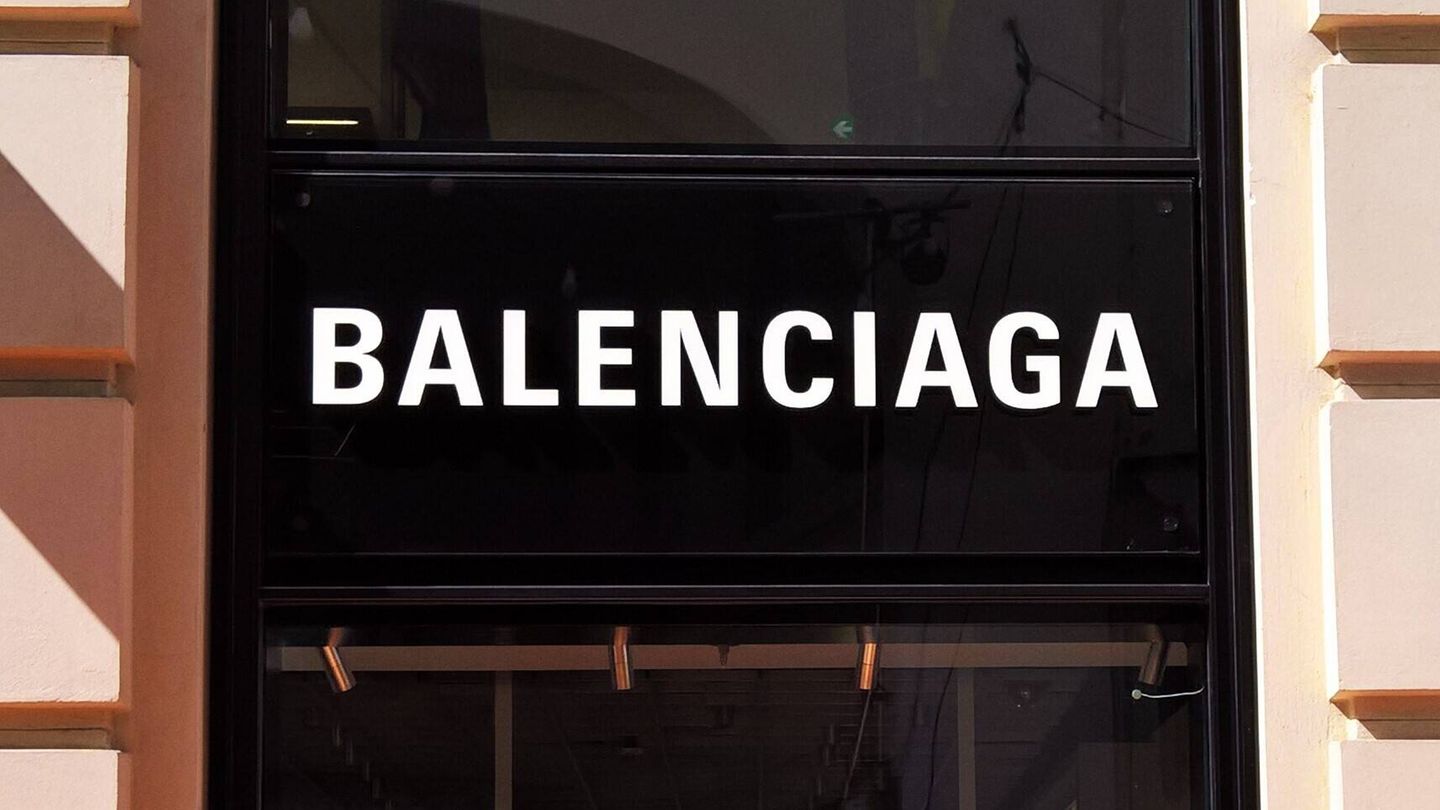 The Spanish-French fashion house Balenciaga is currently under criticism. The reason is the recent campaign in which children were photographed in bondage style. Now the responsible photographer has defended himself.

Nowadays, provocation is often used as an advertising medium. Staying in touch is almost the most important premise of public relations – fashion houses are included. With her latest campaign, however, Balenciaga has messed with some fans.

Balenciaga is under criticism

The Spanish-French fashion house has since deleted the photos and apologized. But now the responsible photographer has spoken out and made allegations. “Following the hundreds of hate mail and messages I have received as a result of the photos (…), I feel compelled to make this statement. I am unable to comment on Balenciaga’s decisions, but I have to emphasize that I was in no way authorized to choose neither the products, nor the models, nor the combination of the same”, wrote Gabriele Galimberti on Instagram.

For the photographer, the matter is clear: Balenciaga is to blame. “As a photographer, my only responsibility was to light the given scene and shoot in my signature style. As is usual with a commercial shoot, the direction of the campaign and the selection of subjects featured are not in the hands of the photographer ” he explained. He was described as a pedophile online and called the shit storm a “lynching”.

Once a supermodel, always a supermodel: Helena Christensen advertises for British lingerie label

Balenciaga said in an official statement that they wanted to draw conclusions. “We apologize that we have featured disturbing content in our campaign. We take this concern very seriously and will take legal action against the actors responsible for using unauthorized items in the photoshoot. We condemn the abuse of Children in all forms in the strongest possible terms. We stand for the safety and well-being of children in all forms.”

Balenciaga is one of Kim Kardashian’s and Bella Hadid’s favorite brands. The two have not yet commented on the controversy.