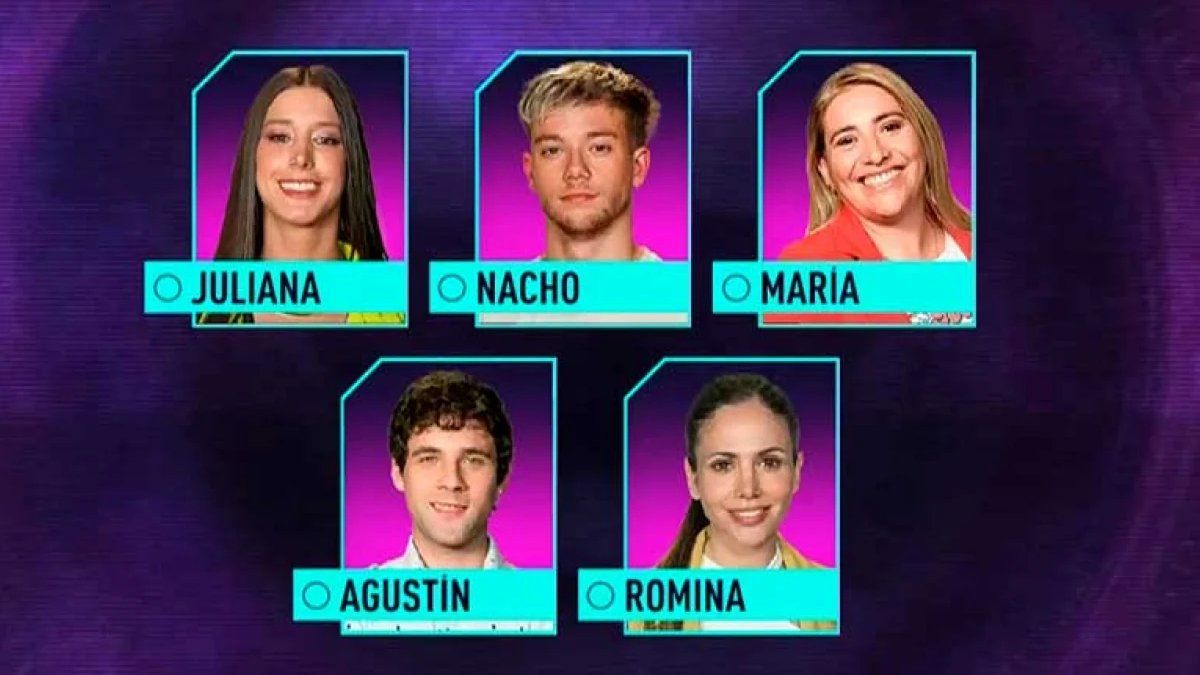 For the first time in weeks, Alpha was not nominated for Big Brother 2022. The only time the participant was not “on the plate”, he was sent by the production as a result of his incident with Coti and was favored on Sunday by the popular vote.

After asking viewers to vote with the classic service, Del Moro recalled that Thiago will save one of the nominees this Thursday, and highlighted how one of those sanctioned left Alfa free of any commitment related to the elimination gala.

“Those two votes against that the Rabbit had changed everything because Romina went up. Zafo Alpha”Del Moro noted as the Toothless Wizard held up a sign with his friend’s nickname on it.

Share
Facebook
Twitter
Pinterest
WhatsApp
Linkedin
ReddIt
Tumblr
Telegram
VK
Digg
LINE
Viber
Previous article
Diego Maradona Junior clarified his sentence about Messi: “He is my captain, I bank him to death”
Next article
Mirtha Legrand was decorated by the French Embassy with the Legion of Honor