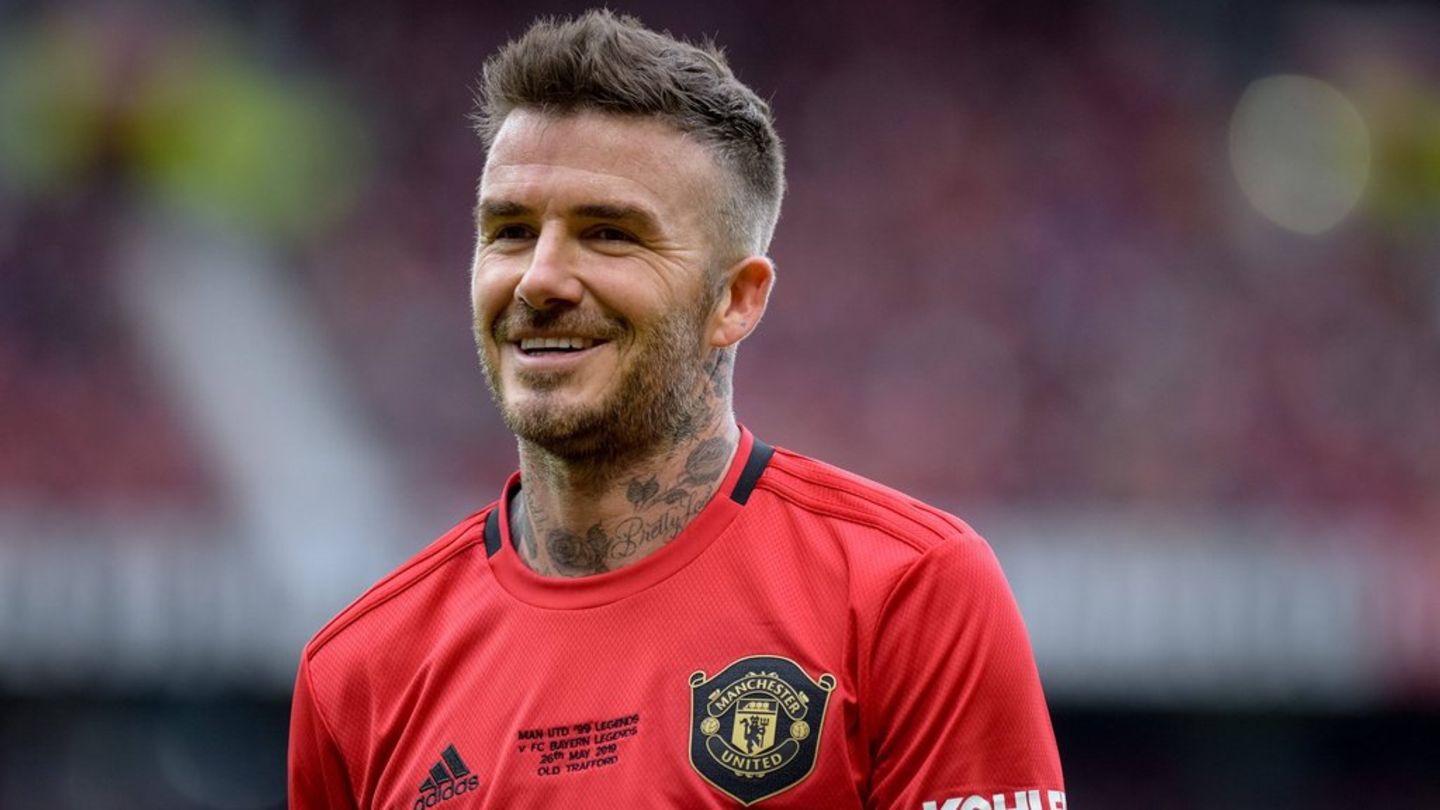 Football legend David Beckham (47) is probably “open to talks” with bidders about a takeover of Manchester United. with reference to persons in the know. The English legend could therefore be involved in a consortium that wants to buy the club. Beckham alone could not handle the billion dollar deal.

The current owners, the Glazer family, confirmed on Tuesday that they were ready to sell the club. The richest man in Great Britain, Sir Jim Ratcliffe (70), was previously considered a potential buyer for the “Red Devils”. He had already expressed interest last year. But whoever ends up making a concrete offer could use the United legend’s backing. The 47-year-old has won six Premier League titles, two FA Cups and the Champions League with the club. His word carries weight there.

Beckham wants changes at the club

In any case, it is clear that the English superstar wants a better future for his old love. At Manchester United “changes would have to be made and changes are happening” “Sky Sports”. “There aren’t many teams that have gone through what they’ve been through in recent years and are still filling their stadium,” said the ex-professional. “There will be changes,” he said confidently.

Beckham has not been idle since retiring as a footballer. He is co-owner of US soccer club Inter Miami CF in Major League Soccer, so has experience in running a soccer club. As an ambassador for the soccer World Cup in Qatar, however, he was recently heavily criticized.

Price tag in the billions

Manchester United could be sold for nearly £7bn, the newspaper quoted a banker familiar with the process as saying. He also considers a bidding war possible, where even higher sums are called. In such a case, Beckham, with his connections to the traditional English club, could tip the scales and become a co-investor.

In addition to the already mentioned Ratcliffe, who owns the petrochemical group Ineos, the investor duo Josh Harris (39) and David Blitzer (53) and a group around the basketball moguls Stephen Pagliuca (67) and Larry Tanenbaum (77) are potential buyers , writes the “Financial Times”. However, it is still possible that the Blazer family will not sell the club at all.