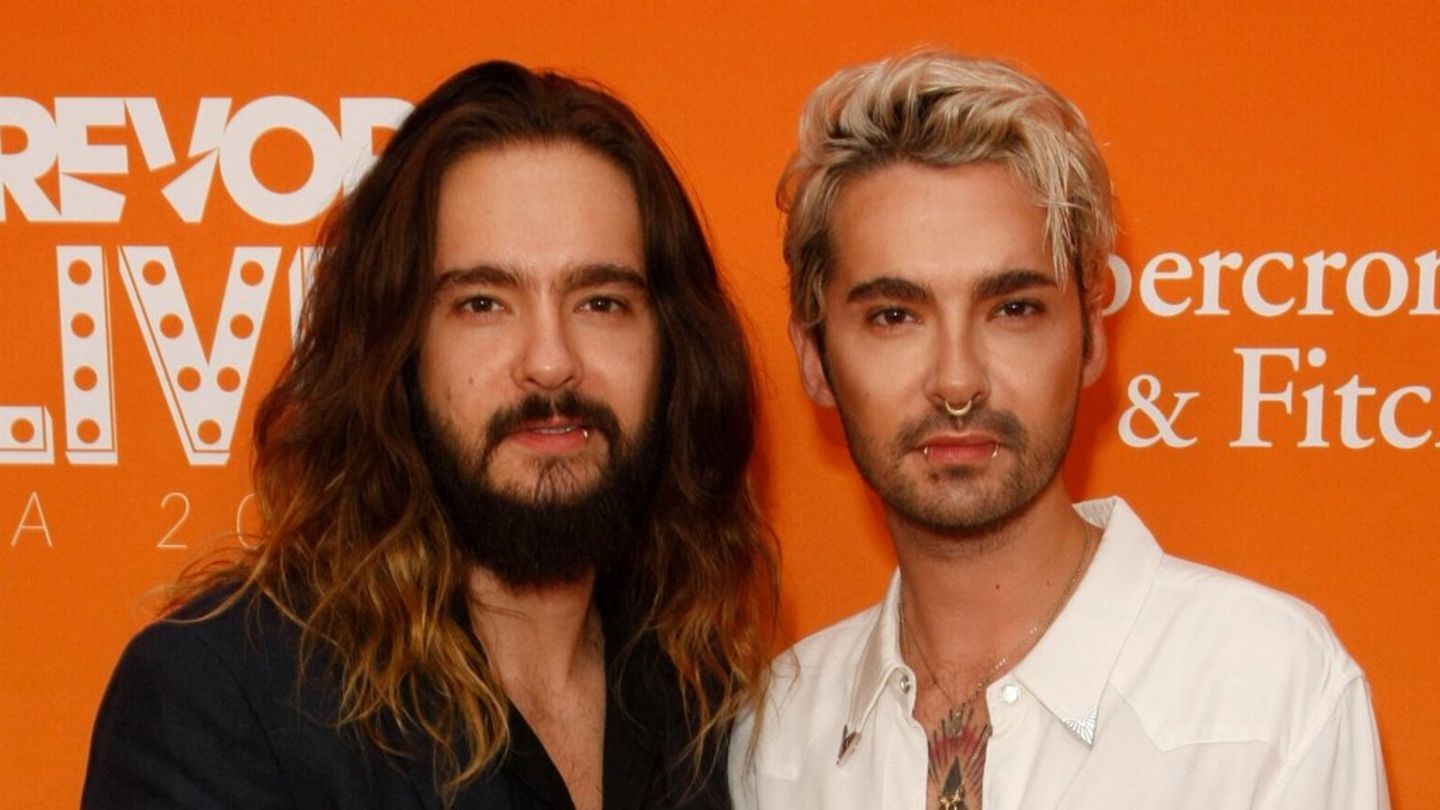 The Tokio Hotel tour bus was stolen in Berlin – it contained equipment that costs a lot of money, but is also very memorable for the band. Tom and Bill Kaulitz make an appeal to the thieves.

Tokio Hotel have just released their new album “2001” and have big plans for next year: the band around Tom and Bill Kaulitz wants to play concerts in Barcelona, ​​London and Paris in addition to various performances in Germany. But as of now they need a new tour bus and new equipment. Because the band’s van was stolen just before the release party.

The white van, which was stolen in the Berlin district of Prenzlauer Berg at the weekend, contained studio and stage technology, the police confirmed to RBB. It is determined because of serious vehicle theft – so far in vain. Meanwhile, Tom and Bill Kaulitz try to solve the matter themselves. They called on the thieves to simply return the bus.

“We’re not angry, you can return it, we also pay a finder’s fee,” appealed Tom Kaulitz in the twin brothers’ joint podcast. “You can also pretend you accidentally found this somewhere.” Tom continues: “I believe you, just give it back, there’s a check from us just so we can get the stuff back.”

Bill Kaulitz was less forgiving: “I find it so antisocial to steal. I would never do that to anyone. Stealing people’s private things sucks. Who does that?” Said the 33-year-old.

At least Izabel Goulart is having fun in Qatar

All of the band’s instruments were in the bus, Tokio Hotel had announced immediately after the theft via Instagram. All of that can be replaced, but many things to which the Kaulitz brothers, Georg Listing and Gustav Schäfer have a special relationship have been lost for the time being: “The emotional loss of all these things is much worse than the loss of money.”

“I had my most valuable guitars in there, vintage guitars, also a guitar that I’ve been playing all my life, which really had emotional value,” said Tom Kaulitz in the podcast. A laptop containing unfinished songs was also stolen. So quite a big loss for the band, even if the members hope to get their property back.

Heidi Klum can still imagine offspring at the age of 49 – the model mom recently revealed this in an interview with the “US Sun”. In the big RTL interview, Tom Kaulitz reveals what he thinks about the baby plans.