Korean film series, the Vecine Vecine in York and more for free 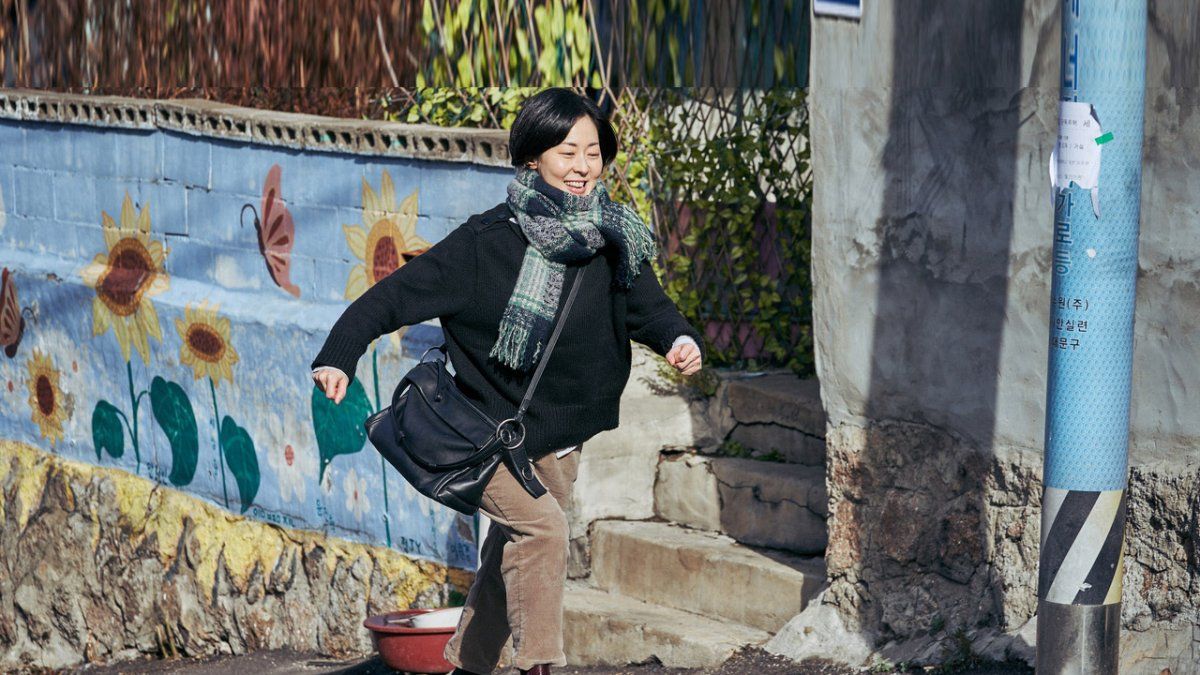 In addition, the meeting will feature the launch of the book “Korean cinema in Argentina, a film history”which brings together stories, reviews, analysis, illustrations and designs that link Korea and Argentina through cinema, edited by the Korean Cultural Center and compiled by Gabriel Pressello.

Meanwhile, the cycle neighbor neighborwhich will include a film by Diego Lermann and another from japanese Ryûsuke Hamaguchiwill take place this Friday the 25th and Sunday the 27th at the York cinema, at Juan B. Alberdi 895, in the Buenos Aires town of Olivos, with free admission.

“Alternate”of Diego Lermann, can be seen this Friday at 20; while on Sunday at the same time it will be the turn of “The wheel of fortune and fantasy”of Ryûsuke Hamaguchi.

Finally, the cycle will take place until Tuesday, December 6 Doca-DNA Cinema in the auditorium porteño H. Quagliaroof ATE Culture, With free entry. It is organized by DOCA (Argentine Documentalists), ADN (Association of Directors and Producers of Independent Documentary Film of Argentina) together with Argra (Association of Photojournalists of the Argentine Republic) and SiPreBA (Press Union of Buenos Aires).

In the room located at Moreno 2654, they will screen “Rescue yourself with the kids”of Mariano Corbacho Y Marcos Coria, Tuesday 29; “The path of Martín Negri”, by Leandro Aparicio, on Thursday, December 1; and “Los del fondo”, by Gabriela González Fuentes, on Tuesday, December 6, all at 7:00 p.m.