“The Walking Dead” star Jeffrey Dean Morgan: The star broke both his feet on the set 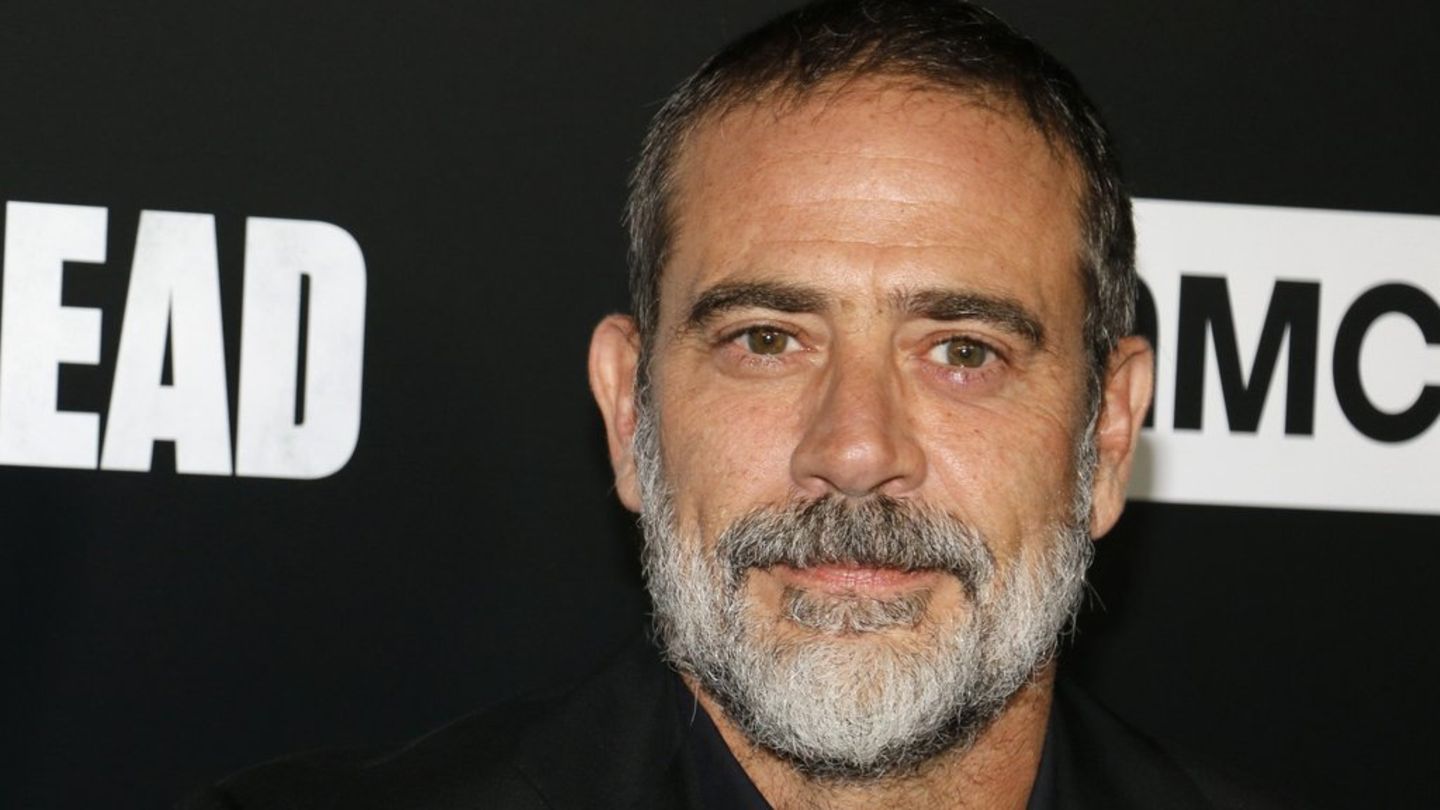 US actor Jeffrey Dean Morgan has revealed that he broke both his feet while filming The Walking Dead.

The popular zombie series “The Walking Dead” has just come to an end after twelve years on the US channel AMC. Since the season six finale, US actor Jeffrey Dean Morgan (56) has played the reformed villain Negan on the show. that the eleventh and final installment of the series brought him particular pain. Morgan broke both feet while filming the final episodes. He continued his work even after that.

The root of all evil in Morgan’s case was obviously bad shoes. In this he had to do jumps and landings on the set of “The Walking Dead”, which led to the breaks. “It started out as nothing too bad, a hair fracture. And then it got worse,” he revealed in the red carpet interview at the premiere of the series finale. “The bones in my heels aren’t smooth anymore”.

Jeffrey Dean Morgan didn’t even notice his fractures at first

According to the star, the hair fractures were not noticed at first. In addition, the shooting for the extra-long eleventh season of “The Walking Dead” ran for 18 months instead of the usual six. So little time to heal. When the final installment of the zombie series finally wrapped, Morgan originally planned to have foot surgery. To make matters worse, during the break in shooting he suffered a abdominal wall fracture in Spain, which also required an operation. “I had to have that surgery and I was like, ‘Fuck it! My foot will survive,'” Morgan said. However, the actor is doing well now, as he himself added.

Jeffrey Dean Morgan returns to The Walking Dead universe in 2023

Together with his “The Walking Dead” colleague Lauren Cohan (40), Morgan will appear in the spin-off series “The Walking Dead: Dead City” in April next year. The show takes Maggie (Cohan) and Negan (Morgan) to a post-apocalyptic New York. The island of Manhattan is cut off from the outside world as a result of the zombie outbreak and anarchic conditions prevail there. for “Dead City” in advance an “epic hate story”.