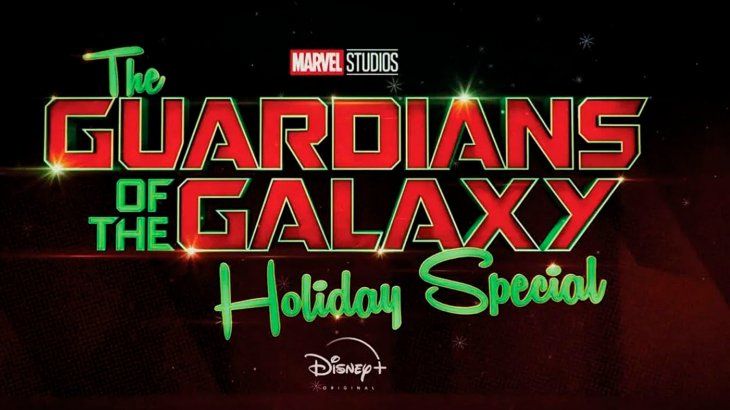 Obviously, the being a bunch of misfits turns this simple premise into a delirious journey focused on kidnapping Kevin Bacon and giving it to him to the team leader, Peter Quill (Chris Pratt). Drax and Mantis travel to Hollywood and his insistence on taking everything literally and not respecting any limits creates a endless absurd situations.

East It’s the humor that James Gunn (writer and director of all things Guardians of the Galaxy) better it comes out and it shows. The short film is one burst of laughter after another, with a wonderful rhythm to see it in a quick sitting and be happy and anxious for the arrival of the holidays. It is a style to which the Guardians have accustomed us but in a level of quality that we have not seen since its first appearance.

Guardians of the Galaxy: Holiday Special

Of coursethe piece is littered with references to both the Marvel Cinematic Universe like different Christmas movies, from children’s animations to cult movies like “Santa Claus Conquers the Martians” from 1964. As in the previous films, Gunn delights us with a curious selected musicalall Christmas-themed, and adds a song composed by him and performed by the band Old 97’s in a style reminiscent of the Black Jack movie, Tenacius D.

It is remarkable the good predisposition of Kevin Bacon in his participation, which is not reduced to a brief cameo but becomes central to the plot and unfolds as if it were an afternoon of games. The good vibes and fun in the filming of this special they can be felt through the screen.

kevin bacon guardians of the galaxy 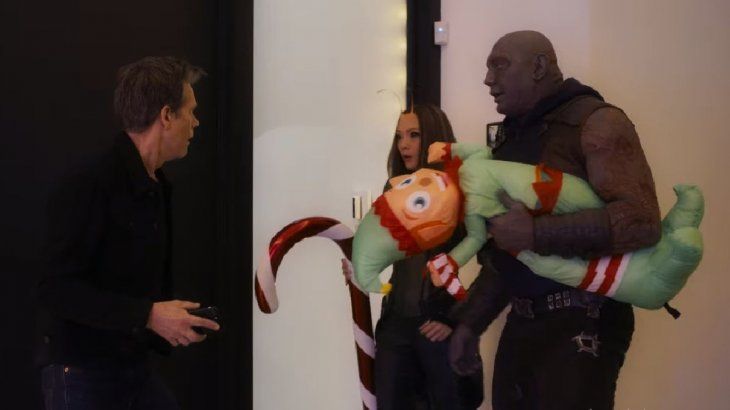 Kevin Bacon in Guardians of the Galaxy: Holiday Special.

Finally, the short duration does not prevent the story marks some points for the future of the franchise Marvel galactic. Family entanglements, a new home and the emotional state of the characters are small clues of what we will be able to see when Guardians of the Galaxy Vol. 3 opens on May 4, 2023.