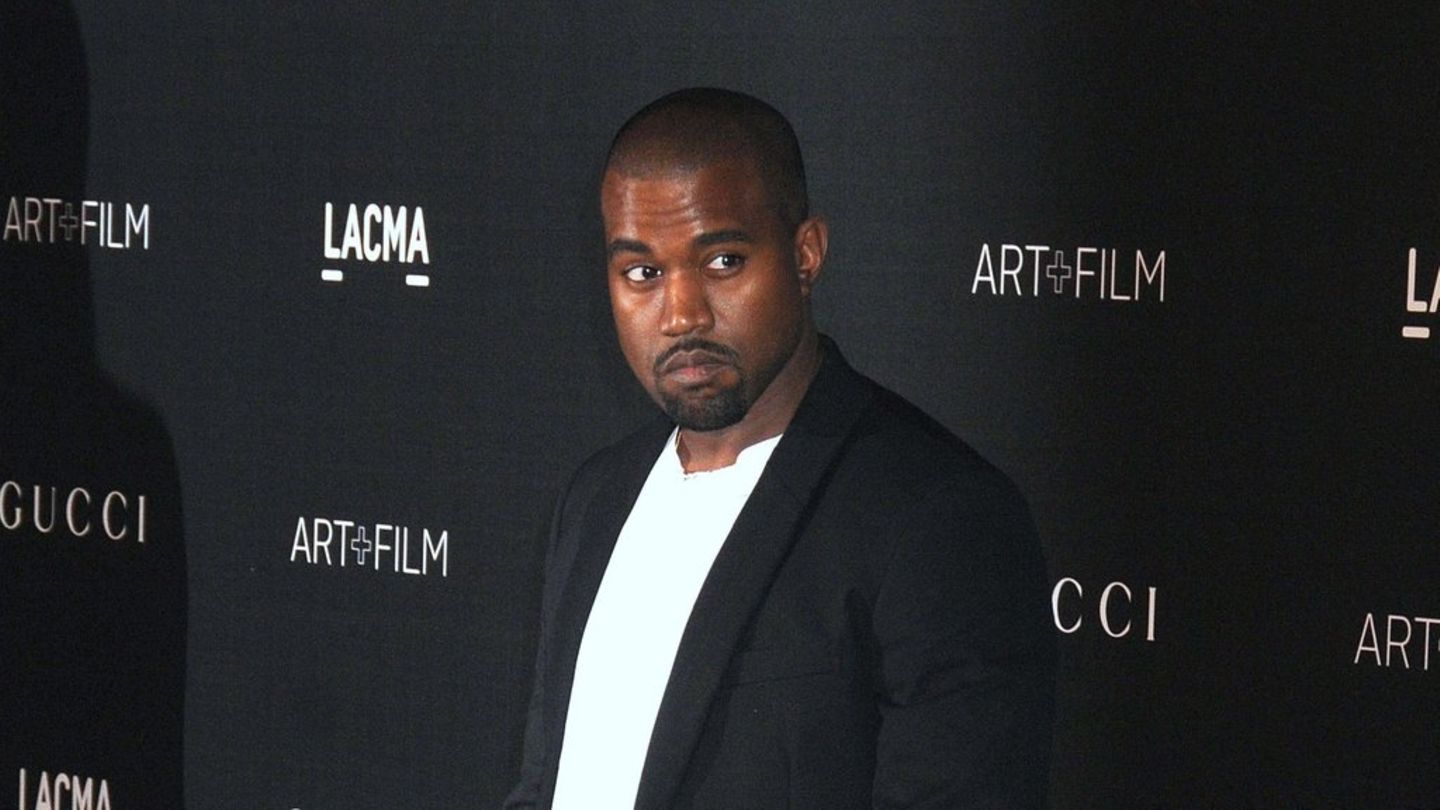 The headlines about rapper Kanye West (45) don’t stop. Recently published a report in which Adidas employees accuse the musician of inappropriate behavior. The German sporting goods manufacturer has now responded to the allegations and announced an investigation.

Kanye West is accused of bullying, among other things

According to the Rolling Stone report, West, who calls himself Ye, is said to have shown employees intimate pictures of his then-wife Kim Kardashian (42) and pornographic material. The magazine is also said to have received an anonymous letter that appears to have been written by several former Adidas employees. Among other things, West is accused of creating a culture of fear. There is also talk of “vulgar tirades” and “bullying attacks”. Misconduct is said to have occurred especially towards women. The authors accuse the board of directors of not having done anything about it, even though they allegedly knew about his problematic behavior.

Adidas had already ended its collaboration with Kanye West in October. The rapper had previously caused a stir with anti-Semitic tweets and racist statements. The company said: “Adidas does not tolerate anti-Semitism or any other form of hate speech. Ye’s recent statements and actions are unacceptable, hateful and dangerous and violate the company’s values ​​of diversity and inclusion, mutual respect and fairness.” Since 2015, Kanye West has designed footwear and apparel for Adidas under the Yeezy brand.