They announce the week of Cannes at the Gaumont 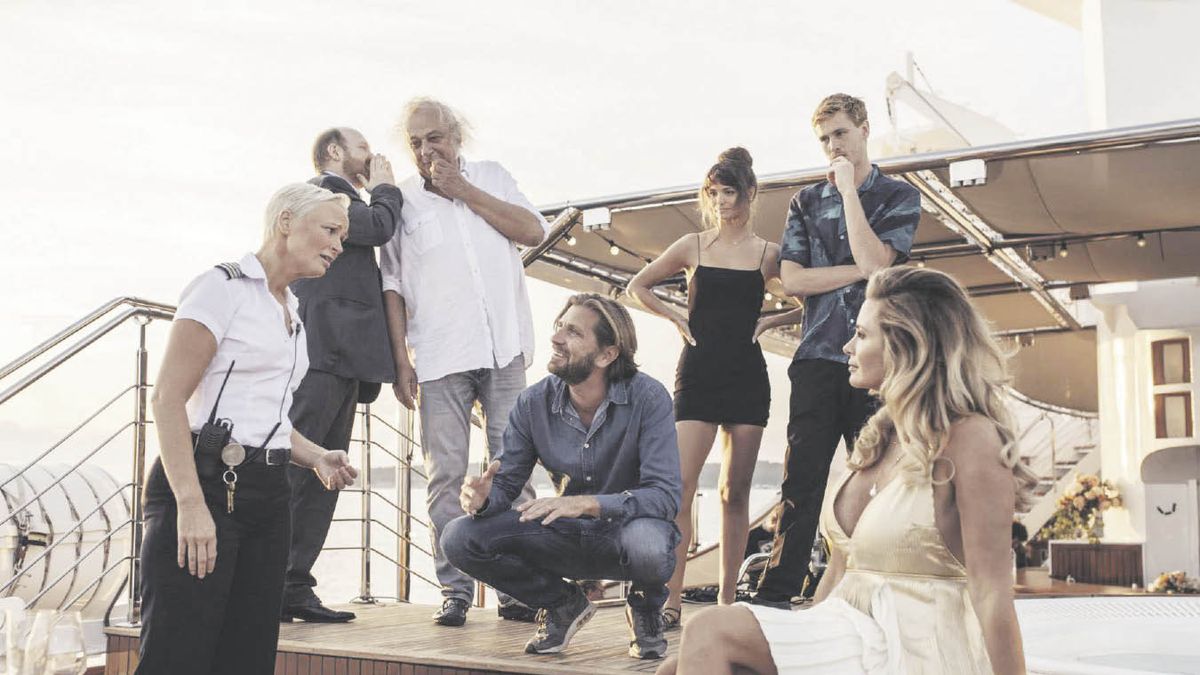 The Film Week of the Cannes Festival, which is presented annually in Buenos Aires to publicize an anthology of the film exhibition, organized by the National Institute of Cinema and Audiovisual Arts and the Festival’s Marché du Film, will take place between Monday 28 and Sunday 4 December at the Gaumont cinema, with tickets at popular prices. The week coincides with the arrival in the country yesterday of Thierry Frémaux, general delegate of Cannes, and Jérôme Paillard, director of the Marché (Market) of Cannes until this year, who together with the Argentine Bernardo Bergeret are in charge of “Ventana Sur”, the international film market that is held in parallel. French actor Vincent Lindon, president of the Official Competition Jury in 2022, will also be present, who will give a Master Class on Tuesday 29, at 6:00 p.m., for industry professionals and film students.