Bella Hadid: She is the most stylish person on the planet 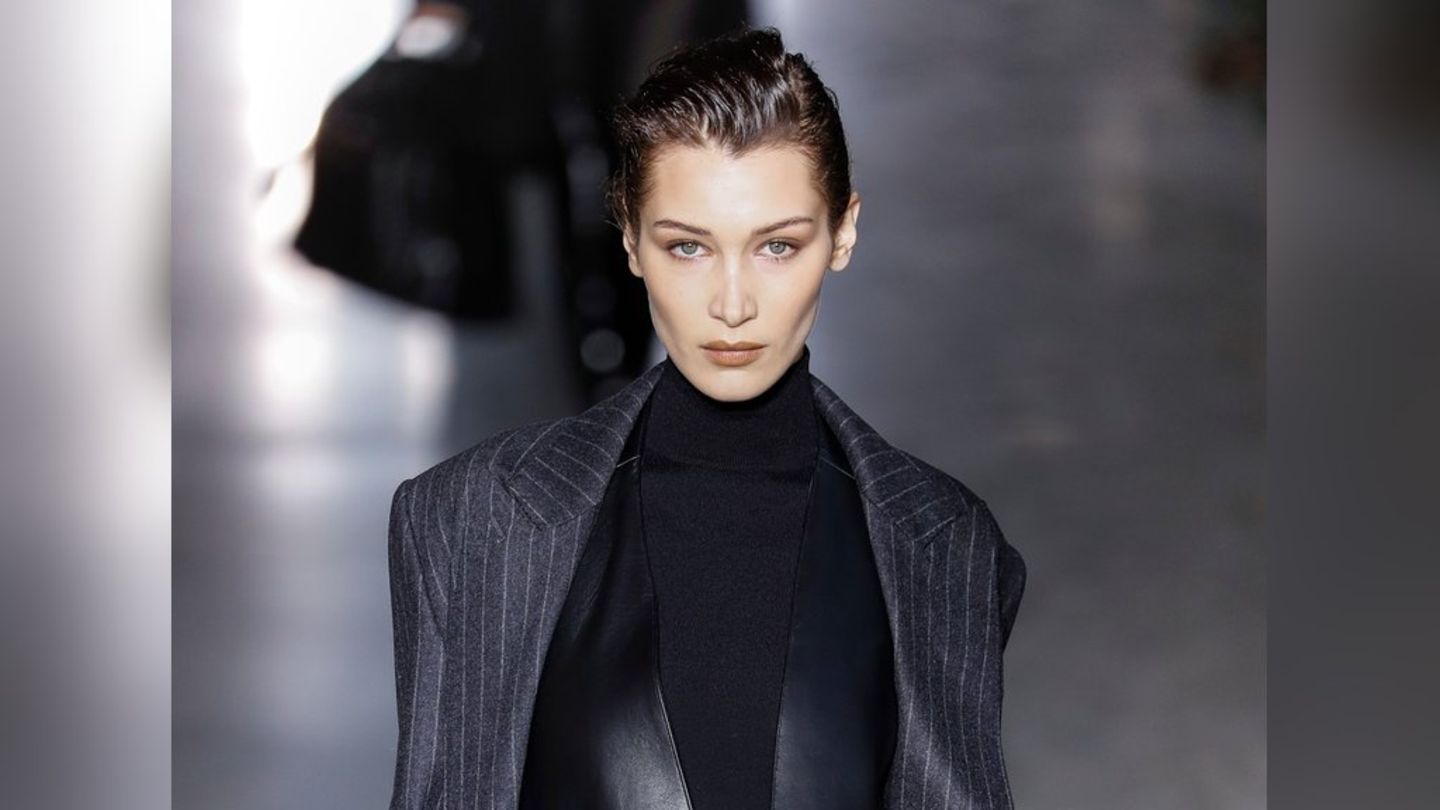 Bella Hadid wears men’s fashion better than most men – says “GQ” magazine and votes the model the most stylish person on the planet.

Bella Hadid (26) has been voted the top “Most Stylish People on the Planet 2023” by the British edition of “.

In its latest selection, the magazine also praised numerous other stars for their looks, including Timothée Chalamet (26), Tyler, the Creator (31), Harry Styles (28), Zendaya (26) and Zoë Kravitz (33). The title, however, went to Hadid’s sister, who the magazine gushed about as “the chosen one who can really carry anything.”

“She wears menswear better than most men”

The magazine was particularly taken with Hadid’s penchant for men’s fashion. “It makes waves, it’s classic and uncomplicated at the same time. Hadid wears menswear better than most men – and she can still wear anything and everything.”

Until last year, the list was called “Most Stylish Men” and didn’t list any women at all. In 2021 Lil Nas X (23) was still at the top. For 2021 it was Tyler, The Creator. However, Kid Cudi (38) was also listed there for his choice of a dress on the red carpet. So it’s high time to mix up the “Most Stylish Men” or “Most Stylish Women” in one list.