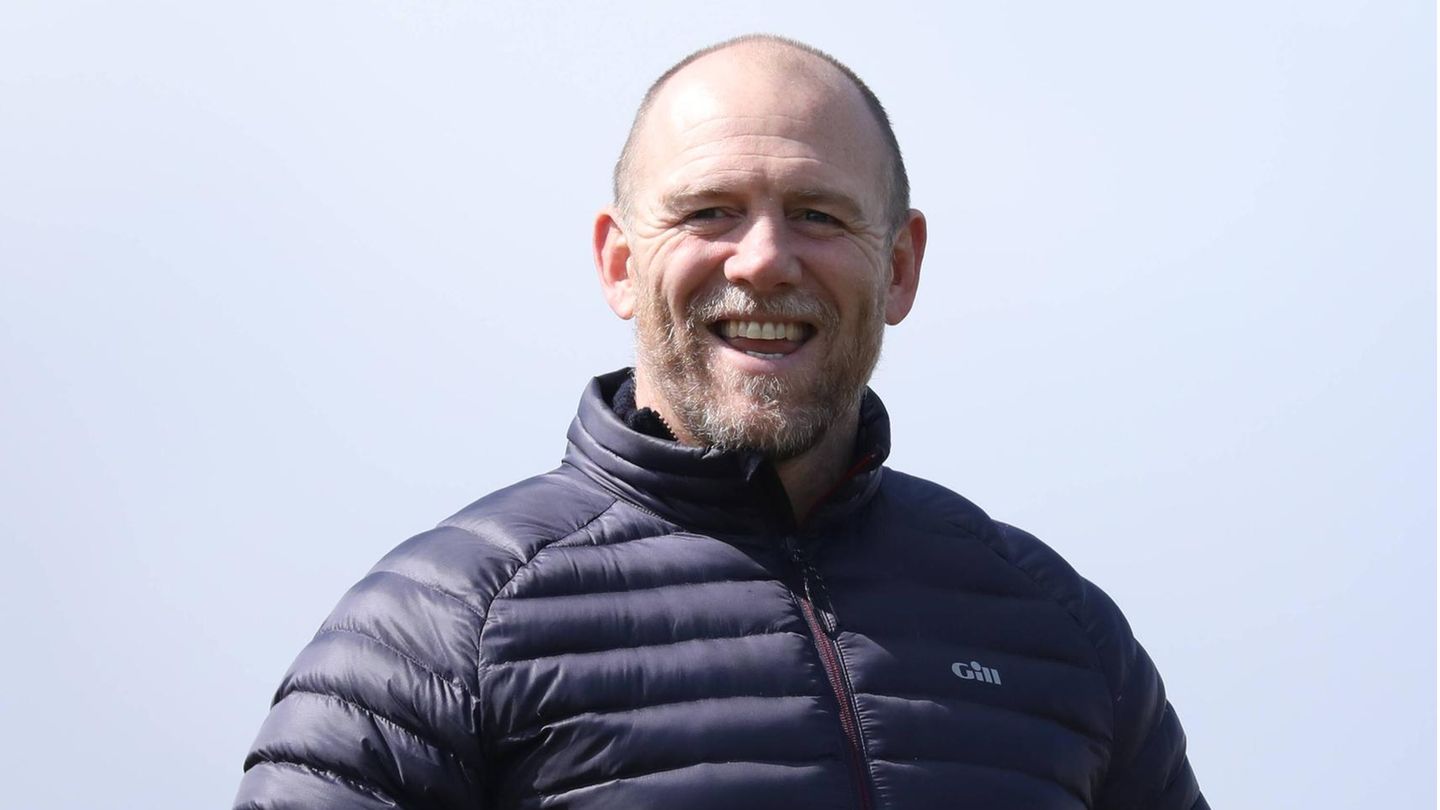 Mike Tindall is the first member of the British royal family to move to the British jungle camp. And the husband of Queen’s granddaughter Zara Tindall is doing great there. The ex-athlete is not only popular with his roommates, but also with the spectators.

“Magic Mike”: The nickname given to his camp roommates says a lot about Mike Tindall’s popularity. In “I’m A Celebrity – Get Me Out Of Here”, the British version of the jungle camp, Tindall is blossoming into a fan and co-star favorite. There are several reasons for this.

The fact that a quasi-royal – Tindall is the husband of Queen’s granddaughter Zara Tindall, but not a royal – moves into the Australian jungle was already a small sensation. Not only fans of the royal palace were looking forward to hearing a few insider stories around the campfire. And Tindall delivered right from the start.

He told frankly how he met his current wife and revealed how he once accidentally showed his mother-in-law Princess Anne his soft parts. While dancing at a party, his flared trousers, which were a little too tight, burst. “The boxer shorts I wore had it printed, ‘Eat my nuts,'” he told his co-stars, who burst out laughing. “As I slowly turn around, I hear from her: ‘I’d rather not do that.’ And just think to myself: Yep, I’ll go then.” Most recently, he continued to chat about the royal sewing box and said that he usually shows up casually in jeans and a T-shirt at Buckingham Palace.

Royal anecdotes and lots of humour

But it’s not just his anecdotes that inspire enthusiasm among roommates and fans alike. Tindall presents himself as a friend and strong shoulder at camp. He supports the other celebrities wherever he can and proves his good sense of humor. He’s not above exams. When the others in the camp reach their limits, the former rugby pro cheers them up.

After the Queen’s death

The family sticks together: the royals attend a memorial service together

Tindall is exactly what TV viewers love: a combination of high society coupled with down-to-earth humility and a great deal of humor. For some Brits, there’s another reason they’d like to see Tindall wearing the jungle crown. That would be: Matt Hancock. The unpopular ex-minister is a thorn in the side of many viewers, and the British have not forgotten his controversial handling of the corona pandemic. Seeing him on the podium would probably be hard for many who have been particularly hard hit by the pandemic.