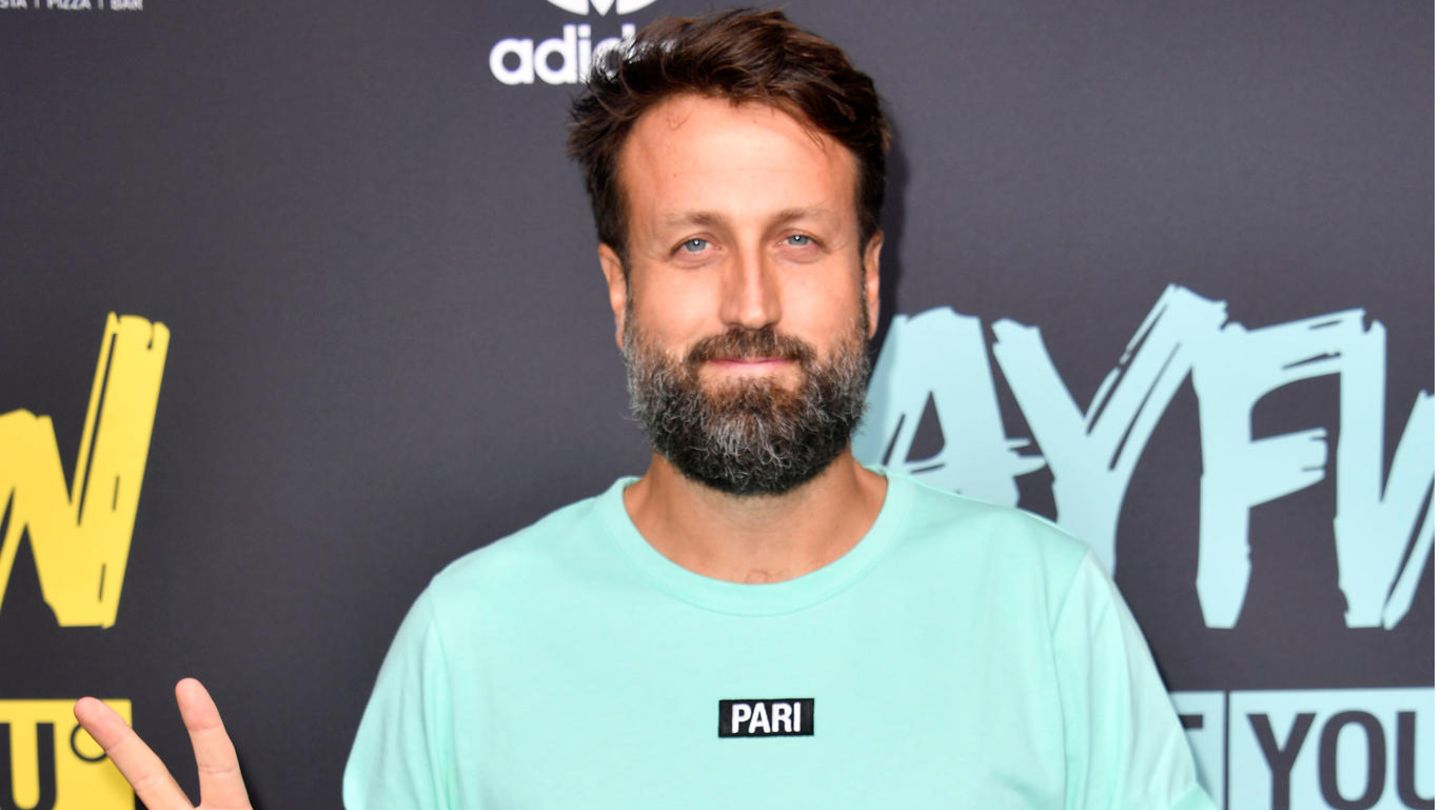 The dating app Tinder promises great love with just one swipe – or just a little fun, depending on what the user is looking for. If you swipe to the right, you show interest and “match” with a possible partner. If this is mutual, you can get to know each other in the chat.

In the past few weeks, some users have spotted celebrity photographer Paul Ripke on the platform. The 41-year-old – who is married by the way – introduced himself there as a “budding master chef, photographer and podcaster”.

He’s “in the mood for a change” and likes to try new recipes, Ripke explained in his profile. “Are you also in the mood for healthy habits? Then let’s cook together,” was the call at the end. Sounds like a hobby cook who wants to get to know someone. Or?

The highlight came after the match. Because as soon as a woman swiped him to the right, she got a message in a separate chat. “I’ve been around for a while and I’ve finally found myself and my center. Are you also longing for inspiration and support on your journey to more balance and a healthy lifestyle? Sign up for Weight Watchers now and get a taste for new habits” , it said. The message also included a link to the weight loss program. Instead of “Match with Paul Ripke” it said “You and Weight Watchers had a match”.

er Kim Hoss first drew attention to the ad and posted some reactions from women who had received such a message from the alleged Ripke. “Hey Weight Watchers, do you also have a profile that you use to write to fat men on Tinder?” she asked in her story, calling the promotion “abusive”.

In the meantime, Ripke himself has spoken out. He planned the various advertising measures for his cooperation with the weight loss program about two months ago. He himself was “advertised to the advertisements” by Hoss, he wrote in his Instagram story.

These contained “both a different photo and a different text” and were “rightly perceived as encroaching, especially by users”. He asked Weight Watchers to stop advertising immediately, which happened. “Of course, the advertising was declared as such and not only overweight women were addressed,” he explained. “Nevertheless, all the advertising that WW did was a stupid idea,” he said. The only relevant thing is how the users felt about it.

He has learned from this to take a closer look in the future when it comes to cooperation. Weight Watchers itself has not yet commented on the controversy. On Instagram, some comments show what users in particular think of it: “You want to stand for health? Do you think it’s healthy for women who are looking for love on a dating app to want to use advertising to tempt them to lose weight? That’s overreaching , misogynistic and a long way from health and a healthy relationship with oneself and one’s body” is just one of numerous critical contributions.

At the request of star Weight Watchers has not yet commented.

Influencers light up skyscraper in Dubai to reveal baby’s gender

After a shit storm against the singer: Tom Hanks’ son turns to Adele – “Call me!”