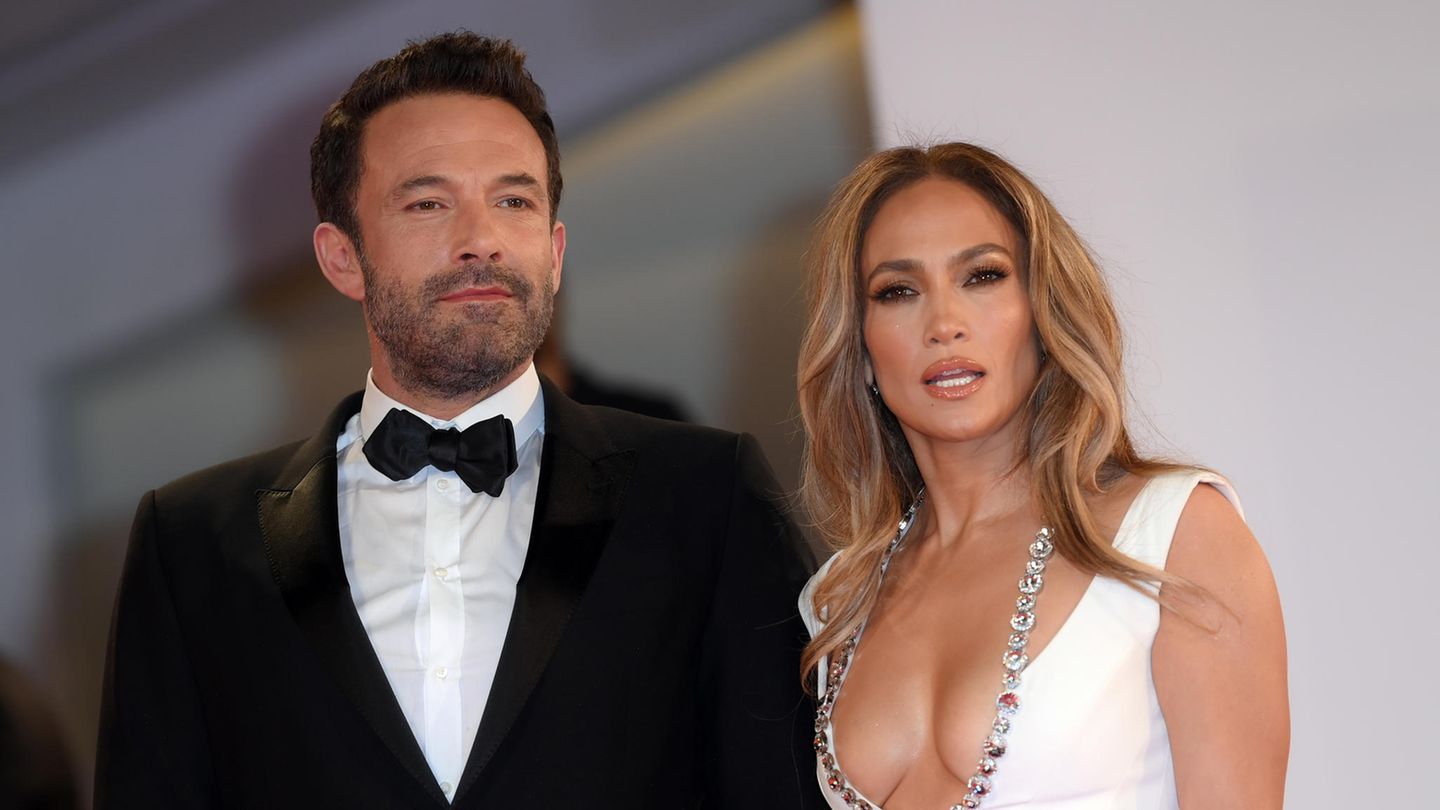 Jennifer Lopez and Ben Affleck have reunited almost 20 years after their first relationship. The singer still remembers how painful the separation was back then.

Jennifer Lopez and Ben Affleck were Hollywood’s dream couple from 2002 to 2004. Under the couple name Bennifer, they were already treated as one person, but then, in 2003, the planned wedding fell through. Reason: too much media hype. The separation followed shortly thereafter.

After going their separate ways, they found new partners in Jennifer Garner and Marc Anthony. The actor had three children and the singer had twins. Then in 2021 the sensation, Bennifer were reunited, there was a revival of the love story, this time with a happy ending, a spontaneous Las Vegas wedding and a big, traditional wedding bash at Affleck’s estate in Georgia.

Last Friday, Jennifer Lopez announced that she will be releasing an album next year, nine years after her last one. The new album is said to be titled “This Is Me…Now”, deliberately reminiscent of the LP “This Is Me…Then”, which was released twenty years earlier on November 25th. In an interview with Apple Music, J.Lo revealed why she chose these parallels: “Twenty years ago I fell in love with the love of my life. I was working on an album and it was called ‘This Is Me… Then’. It was about that “To capture this moment. Now the most amazing and unbelievable thing has happened. The reason we are here is because I want to capture this moment because it’s even better than the first time”.

She alludes to the renewed love with Ben Affleck, but also revealed how bad and painful the breakup was for her at the time: “It was so painful after we broke up. When we called off this wedding 20 years ago, that was the biggest lovesickness of my life. I honestly felt like I was dying. It sent me into a spiral for the next 18 years where nothing felt right anymore.”

A love story that Hollywood couldn’t have written any better. And Jennifer Lopez firmly believes that the way her relationship with Ben Affleck went was the way the universe wanted it. “I think now that we’ve gotten older we realize that everything is clearer because even if we felt it then, now we know. There are no more questions and no more ‘let’s see where it goes’. No , it’s you and me. That’s all, until the end. That’s it. It’ll always be a we.”

Maybe it had to be so the couple could start afresh in more mature form, the 53-year-old thinks. “We’ve known each other forever and we had to go these separate ways. We’ve experienced other beautiful things and we have these wonderful children. Once we were more mature and complete, loving ourselves more and really being able to fully stand on our own two feet, as the universe wanted, we were brought back into each other’s lives. It was like a crack in the clouds and this song came through. It was like, ‘Boom, that’s it.’ And we were both very sure.”