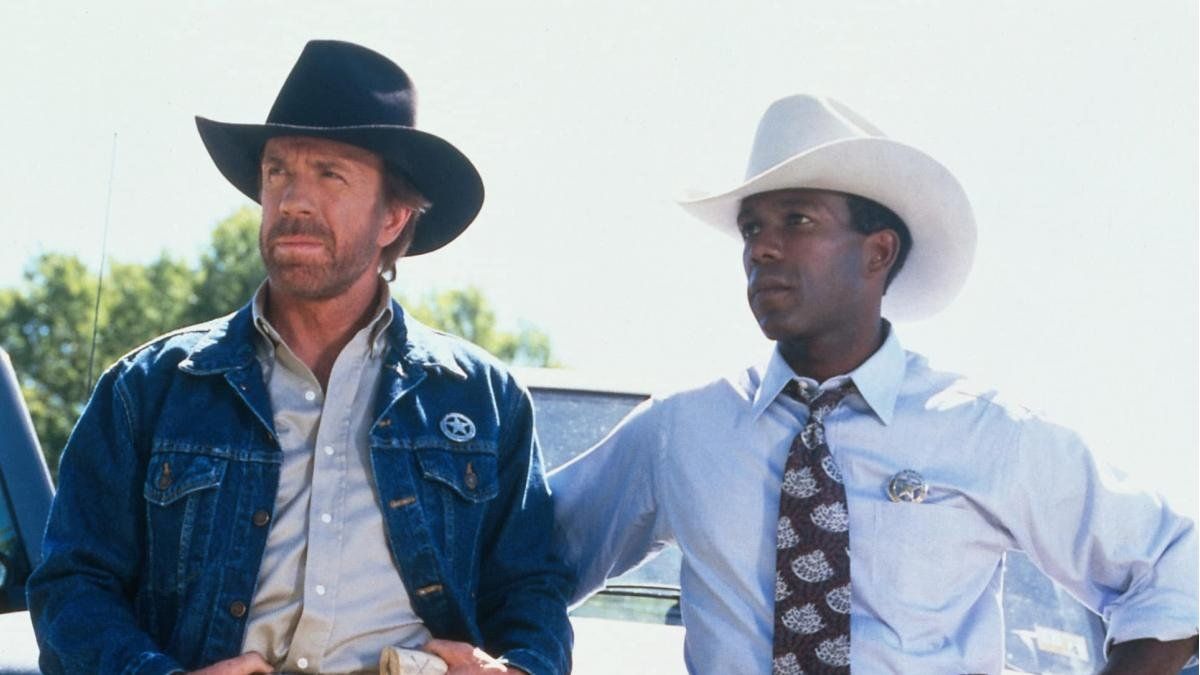 On television, Gilyard co-starred with Andy Griffith the legal drama Matlock from 1989 to 1993, appearing in 85 episodes as private investigator Conrad McMasters. Then, from 1993 to 2001, he starred with Chuck Norris as Jimmy Trevette in Walker, Texas Ranger.

Gilyard was born in 1955 in Moses Lake, Washington and later attended high school in California. He earned a BA in Theater Arts from California State University and moved to Los Angeles to pursue an acting career in the late ’70s.

After Walker, Texas RangerGilyard took a sabbatical from acting and completed a Master of Fine Arts in Theater Acting at Southern Methodist University, later joining the UNLV College of Fine Arts.

Said the dean of UNLV, Nancy J Uscherfrom Gilyard: “His students were deeply inspired by him, as was everyone who knew him. He had many extraordinary talents and was well known at the university for his dedication to teaching and his professional achievements.”

“His generosity of spirit knew no bounds: he was always willing to contribute to projects and performances where possible. We remember Clarence with joy and gratitude for all he contributed to the College of Fine Arts, to the UNLV community, and through his impressive personal achievements, to the world.”

UNLV film director, Heather Addisonadded: “Professor Gilyard was a beacon of light and strength to everyone around him at UNLV. Every time we asked him how he was doing, he would cheerfully declare that he was ‘Blessed!’ But we are truly the ones who have been blessed to be his colleagues and students for so many years. We love you and will miss you so much, Professor G!”