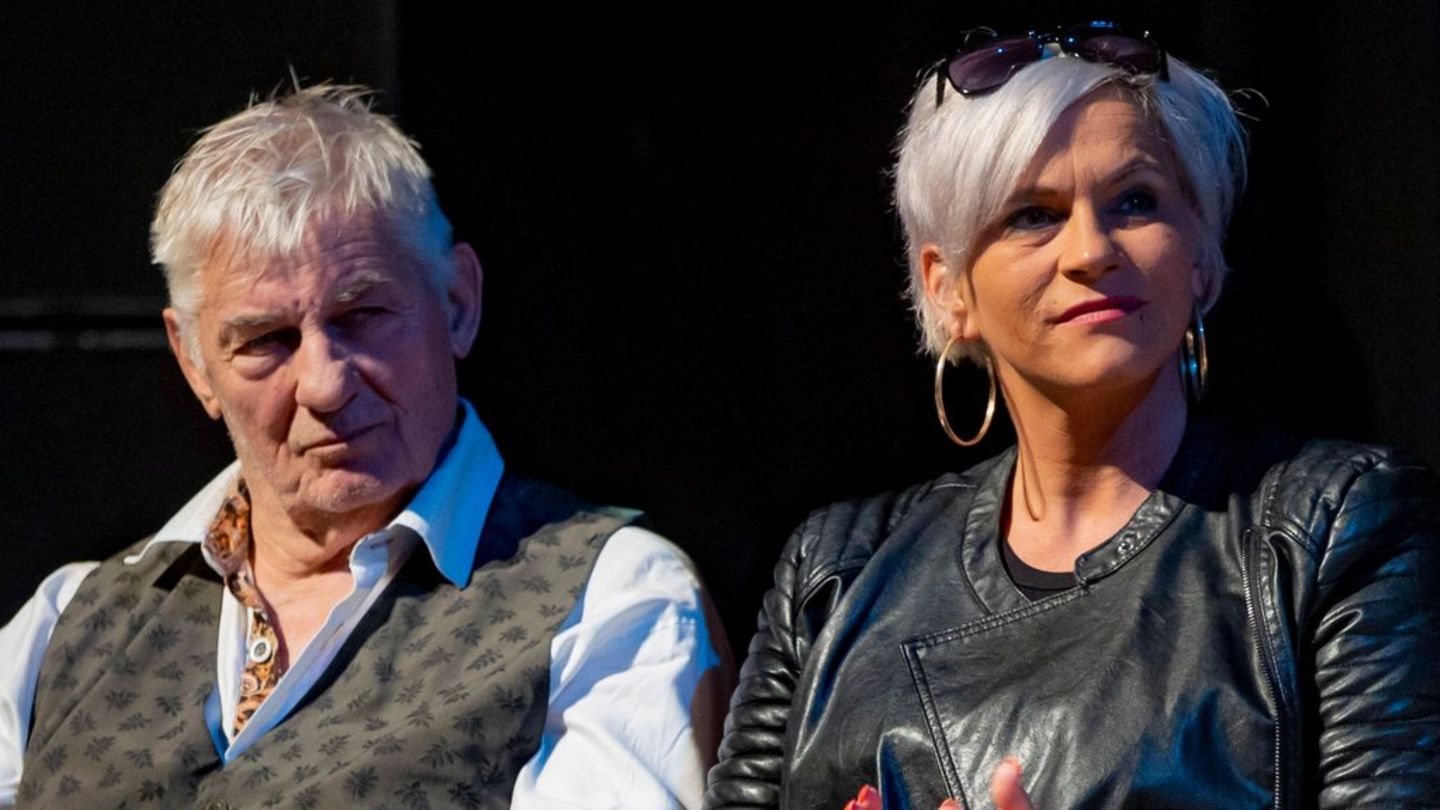 Heinz Hoenig became a father again at the age of 71. His wife now says that he was “strongly attacked” after the birth of his son.

Heinz Hoenig (71) and his wife Annika Kärsten-Hoenig (37) became parents of son Jianni on October 13. the couple now reports that the actor has received many hate messages since birth. “Many comments were below the belt,” explains Hoenig’s wife. “That my husband will soon bless the time that he will no longer see school enrollment.” The 71-year-old actor was “strongly attacked”.

She can ignore insults against herself, “but when it comes to my family being insulted, i.e. my husband and my children, then the fun stops for me,” explains Annika Kärsten-Hoenig. Then she becomes a “lioness” who wants to defend herself.

Husband Heinz Hoenig believes that behind the critical messages were “mainly envious people” who ganged up to form “really small clubs” to spread hatred. The couple does not want to lose their positive energy through the negative comments. Nobody has to “live their life” and the children should “grow up in love”. Fortunately, there are also many people who wish the little family luck.

After son Juliano (2), it is the second child of the two, Hoenig has a son and a daughter from a previous marriage. Kärsten-Hoenig also brought another daughter into the relationship. In an interview with “Bunte” in August, she made it clear that wife Annika, to whom Hoenig has been married since 2019, has no doubts about her husband’s age or ability. “Heinz is younger in mind than many others. He won’t run a marathon anymore, but he doesn’t have to.”

Nevertheless, the two agree that after the birth of their second son they “fulfilled their target”. “We want to save our strength and energy for our two boys, after that family planning is over for us, I find everything else irresponsible.”