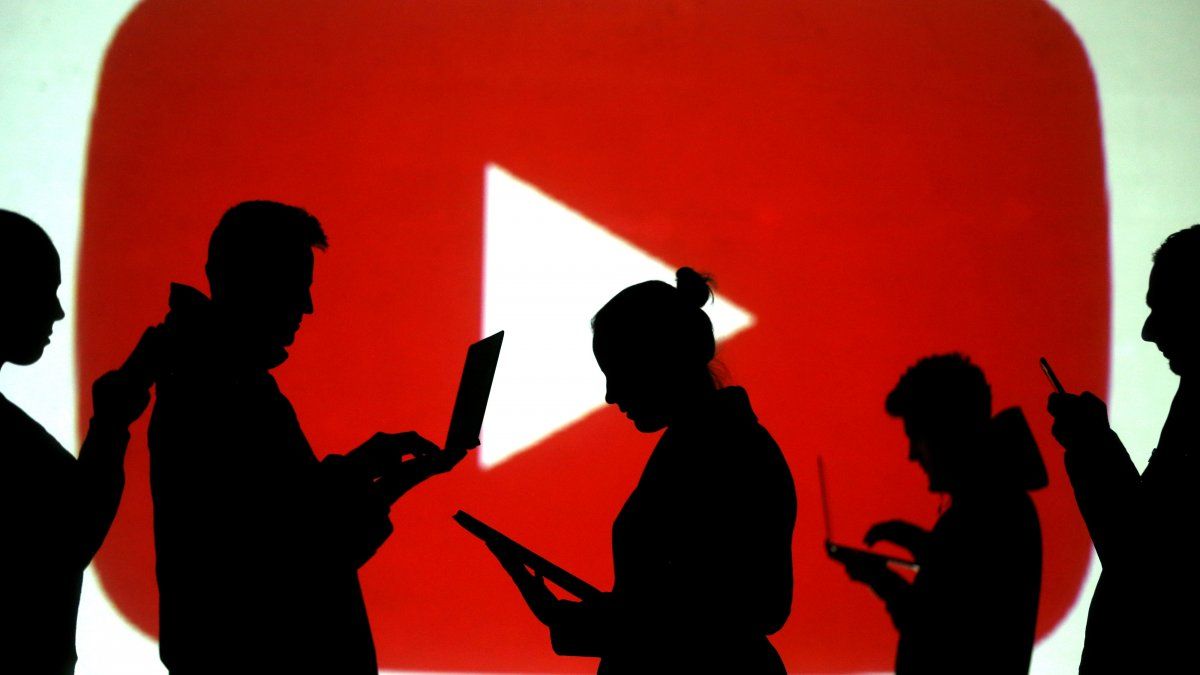 “Original content has gained great relevance in the last year in the region, especially that which was developed by Spanish-speaking creators. Proof of this is the study carried out by Ipsos in Argentina, which indicates that 81% of people believe that there is unique content on YouTube that cannot be found anywhere else. In particular, native YouTube creators had a great year with respect to their local audience: according to the same study, 83% of Argentinian viewers feel that YouTube content tells a good story,” he commented. Karla Agis, Manager of Culture and Trends for Canada and Latin America. “The most popular trends over the last year are a true reflection of people’s search to find new forms of entertainment, where video was one of the main protagonists.”

Lists with the main YouTube videos of 2022 in Argentina

Content in Spanish and native to YouTube dominate the top 10 of the most viewed videos on the platform in the country during 2022. Typical formats and content such as challenges and vlogs stand out, while humor and soccer dominate the ranking themes. On the other hand, in ninth place is the meeting of Viruzz and Momo, the cut of the Ibai channel in one of the most important events in the digital world of 2022, La Velada del Año 2.

For the second consecutive year, Argentine artists stand out on the list, occupying nine of the ten positions and urban rhythms are once again the protagonists: trap, RKT and reggaeton broke all records. A faithful reflection of this trend is the first place on this list, occupied by Rei together with Callejero Fino, who were crowned with the most viewed music video with Tu Turrito, which was released just 6 months ago and already has more than 155 million views. in Youtube. On the other hand, artists such as FMK, TIRRI LA ROCA and Perro Primo reached the ranking for the first time, and María Becerra once again established herself as the artist with the greatest presence in the ranking, participating in 4 of the most viewed videos: Entre Nosotros REMIX ( #2), Ojalá (#4), Tranquila (#5) and Marte (#6).

Hispanic channels completely dominate this top 10, with the Argentine creator Alejo Igoa standing out in first position. On the other hand, challenges, humor, and videos with family or friends are some of the content for which the channels on the list stand out. Also, creators from the gaming and magic community found their place in the ranking.

Creators who share personal experiences and entertainment-oriented content found their place on this list, which compiles those channels that have experienced great growth in the last year. In 2022, creators who make vlogs about travel, daily life, challenges, and content about gaming and humor were highlighted. Also, there was room for creators of short videos, such as This is Isma Shorts and NachitoJuegaJuegos. In the first position of this list is the Argentine Ivo Magia, whose channel has more than 3.6 million subscribers and shares magic videos, where he explains the development of tricks, and horror skits.

One year after the launch of YouTube Shorts in the country and the region, short content gained great relevance and popularity on the platform, especially from creators from countries such as Spain, Argentina and Mexico, among others. As for the content that stands out, continuing with the general trend, videos on humor and challenges are the most important.