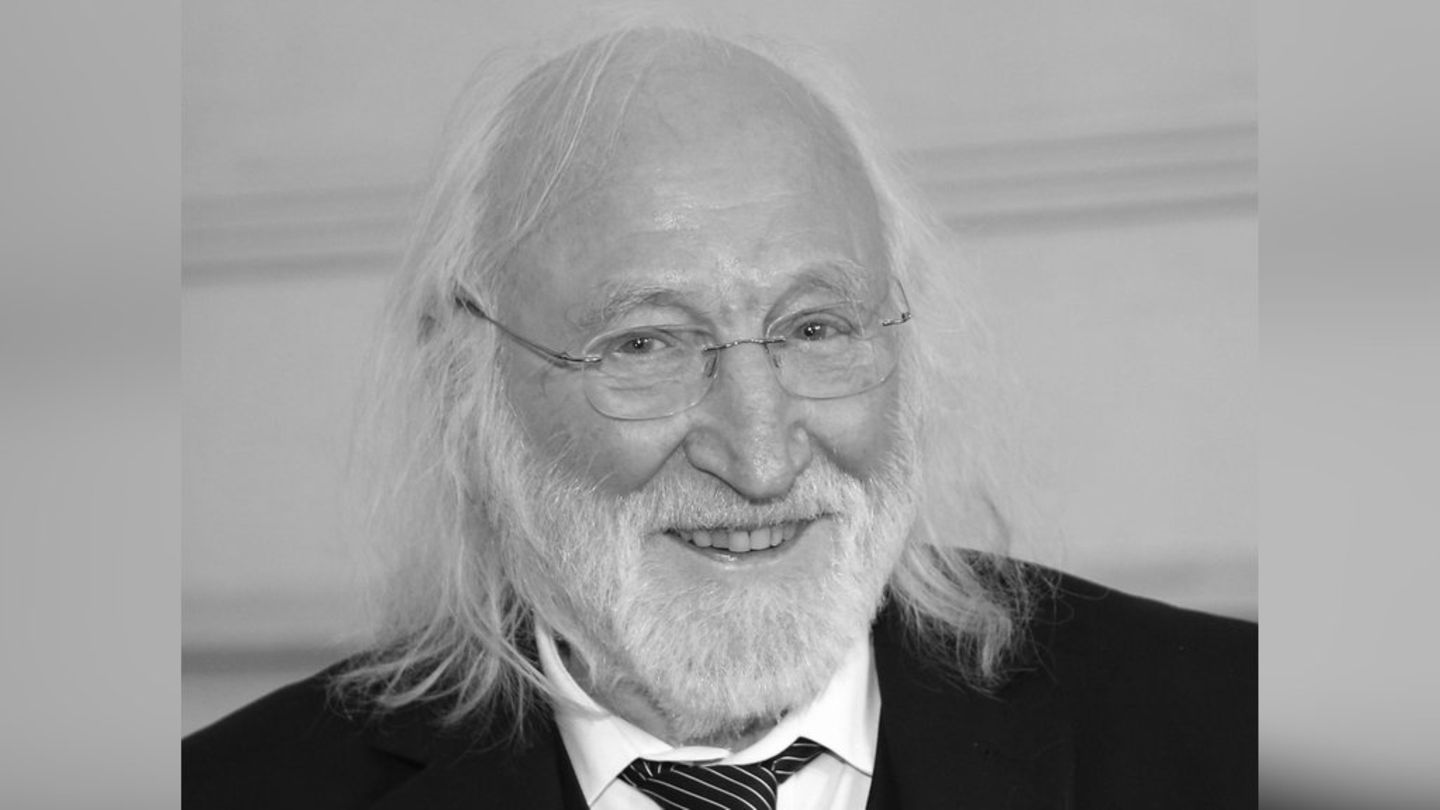 The award-winning Austrian actor Karl Merkatz is dead. He became known with “A real Viennese does not go under”.

The Austrian actor Karl Merkatz (1930-2022) is dead. He died two weeks after his 92nd birthday on Sunday morning at his home in Irrsdorf near Straßwalchen in the province of Salzburg.

“A real Viennese never goes under” and more

Theater played Merkatz on stages in Munich, Hamburg and Vienna. At the Salzburg Festival he could be seen in “Jedermann”. He has received several awards for his acting skills, including the Austrian and German Film Awards, the Romy and the Austrian Cross of Honor.

“With Karl Merkatz, a great character actor passed away today, whose personifications, such as Bockerer or Mundl, have left their mark on the collective consciousness of the country. Karl Merkatz was also an incredibly emphatic and committed person. His heart was in the right place . My thoughts are with his family and friends during these hours”, Federal President Alexander Van der Bellen (78) paid tribute to the artist.

And Federal Chancellor Karl Nehammer (50): “As ‘Der Bockerer’, but also as ‘Mundl Sackbauer’, Karl Merkatz wrote film and television history. The death of this great popular actor is a great loss for Austria’s cultural scene. He rest in peace.”

Karl Merkatz leaves behind his wife (since 1956) and two daughters.