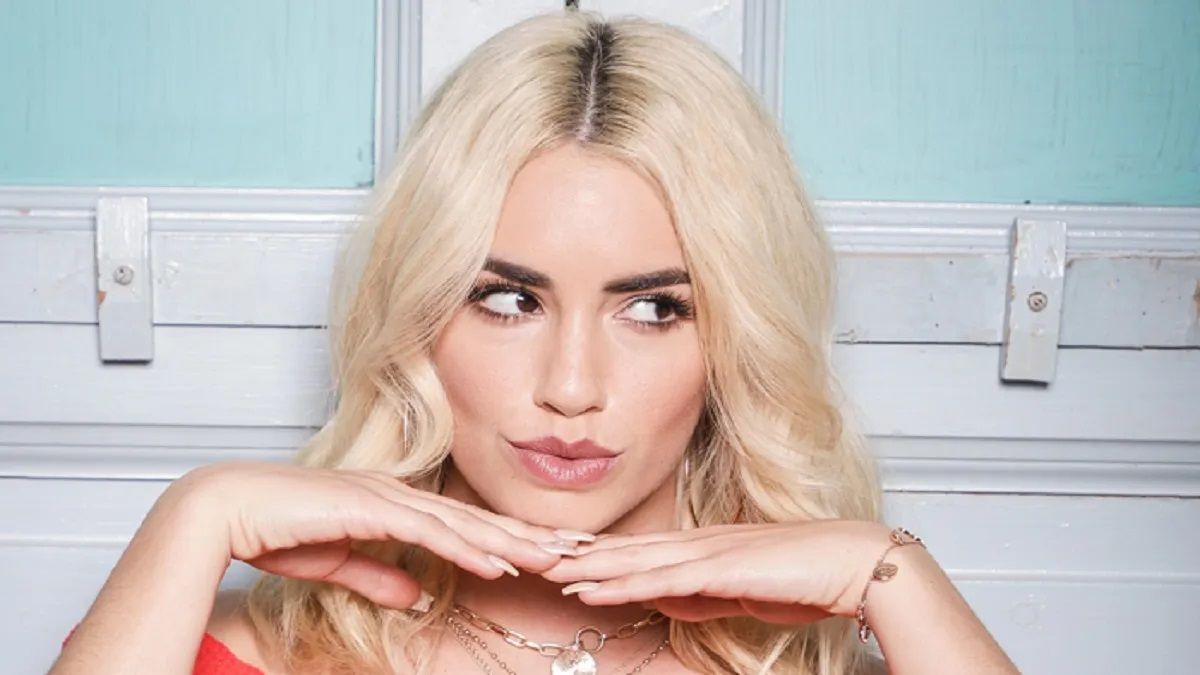 At the international airport of Ezeizathe singer did not go unnoticed and several followers came up to greet her and ask for selfies.

These images began to circulate on social networks and the news of his trip spread. Later it was learned that she will participate in the television cycle of Marley For the world world that is emitted by the screen of telefe.

It should be remembered that lali is a fan of Selection and before each game he has a ritual to send good energy to the Argentine players: light a holy stick. This cabal used it in the matches against Mexico and Australia.

In their networks, the singer showed the moment in which she lit a palo santo and began to smoke her house in front of the television. Surrounded by family and friends, she continued with the ritual of her in front of the TV screen for a few minutes while she hummed a song on the field. “Let’s go Argentina, let’s go la Scaloneta”, wrote the artist in the video that she shared on her account of instagram.

On the other hand, lali made headlines for the premiere of the end of love, a Prime Time series in which he stars and produces, based on the book of the same name by Tamara Tenenbaum. Verónica Llinás, Vera Spinetta, Mike Amigorena, Candela Vetrano, Mariana Genesio Peña, Andrés Gil, Martina Campos, Julieta Giménez Zapiola, Brenda Kreizerman, Alejandro Tantanian and Lorena Vega complete the cast of fiction.

The other celebrities who are in Qatar

This Friday, the direct elimination duel between the Argentine team and the Clockwork Orange will be played on Friday in the 4:00 p.m. strip and will be broadcast on the screens of the Public TV, TyC Sports and DirecTV. It should be remembered that this date is a holiday by order of the national government, since the non-working day -and immovable- of Thursday, December 8 for the day of the virginwas added on Friday the 9th for tourist purposes.

The Argentine and Dutch meeting will take place at the Lusail stadium, where those led by lionel scaloni they faced the first two commitments of the group stage: there they lost to Saudi Arabia and days later they beat Mexico.

For her part, the singer Martina “Tini” Stoessel decided to leave for a few hours Qatar, due to a work commitment. But he assured that he will be back next Friday to support the Argentine team, especially his midfielder’s boyfriend. Rodrigo DePaul.

tini She is already considered a lucky charm, because in every game she attended, the team won. That is why the singer, who was initially criticized for distracting the “albiceleste” player, is now loved by cabulero fans.

However, a sudden change in his schedule surprised the public: he leaves Qatar for work reasons. The reason is that he will travel to Barcelona, ​​Spain, to record a video clip. Anyway, she assured that she will return on Friday, just when the Argentine national team face before Netherlands.