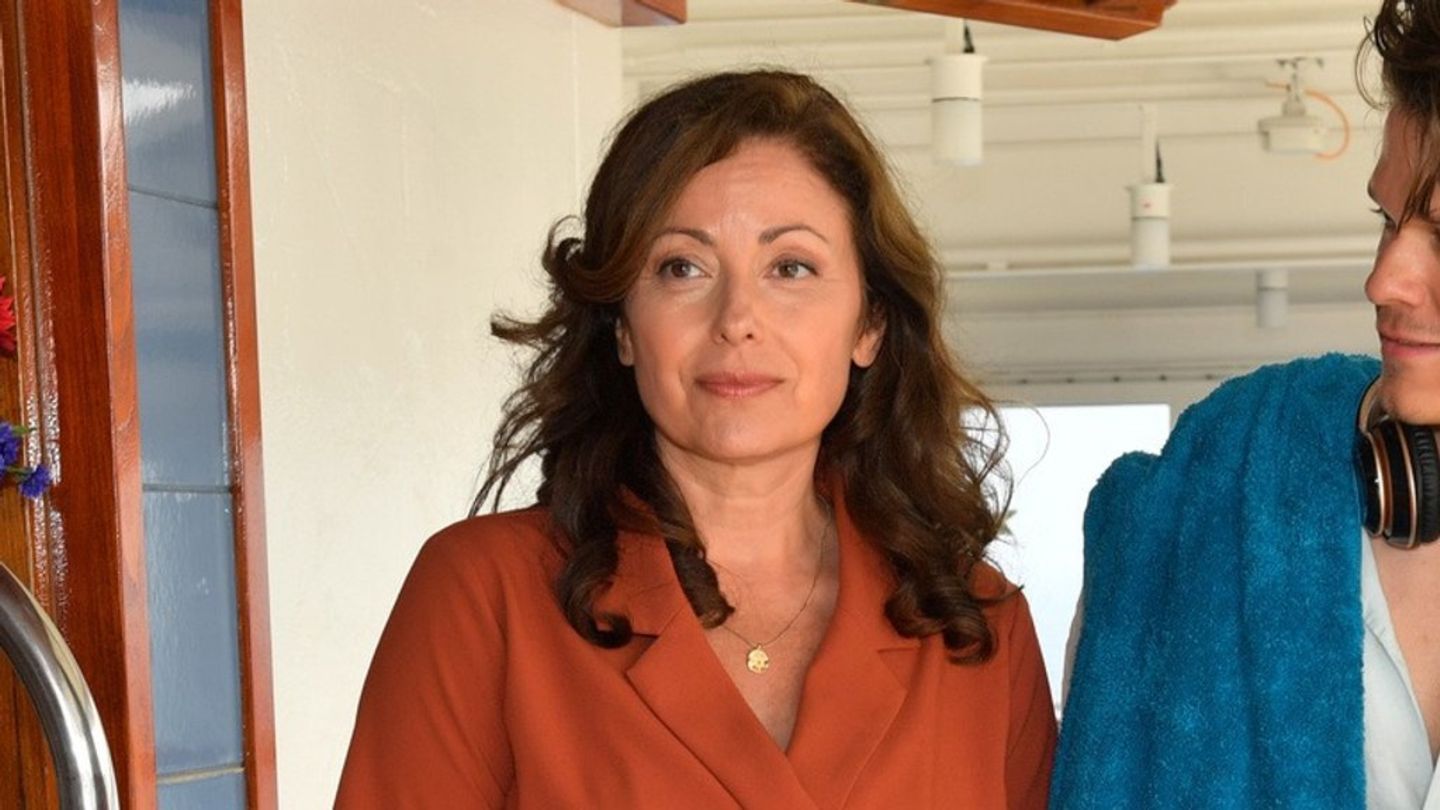 Actress Carolina Vera sails the “Dream Ship” to the “Bahamas”. It was different there than expected, as she reveals in the interview.

Actress Carolina Vera is part of the traditional “Dream Ship” New Year’s edition. This time we’re going to the “Bahamas” (January 1, 8:15 p.m., ZDF). In an interview with spot on news, she reveals her surprising assessment of the – supposed – dream island state in the Atlantic. The artist, who was born in Chile, also talks about her wishes for the New Year and what her milestone birthday, which she celebrates on January 4th, means to her.

How will you view the broadcast of your “Traumschiff” episode?

Carolina Vera: Of course I’ve already seen the film, but I’m very curious to see how the film is received, what the ratings are and what feedback there is.

Have you experienced the family feeling in the “Traumschiff” team that is often talked about?

Vera: I’ve had that feeling a few times on different shoots. As if everyone is surfing, everyone on their own wave and yet all together. That’s how it was with this “Traumschiff” shoot. That’s a good feeling. You can spend time together or leave each other alone. It is a feeling of togetherness accompanied by freedom. That’s great.

What was an unforgettable highlight of this filming?

Vera: The sea. The sea and the sea.

This time we went to the Bahamas. How did you like it there?

Vera: I thought, like so many, that the Bahamas are such a paradise for travellers. On site, it quickly became clear to me that this country and I would not become friends. The right feeling, the sense of well-being that I get in some places, hasn’t materialized here at all.

What did you do there privately?

Vera: What little free time I had there besides filming I have with Dennenesch [Zoudé, Schauspielkollegin, Red.] spent on the beach.

You play the psychotherapist Dr. Marie Wagner, who is surprisingly confronted with the love between her son and an older patient of hers. What did you like about it?

Vera: In my role, I liked Marie’s inner conflict. The inner journey from security to loss of control to letting go.

“Das Traumschiff” was her life – to the death of Heide Keller

The “Dream Ship” broadcast is on New Year’s Day. What is your personal New Year’s tradition?

Vera: Every year on New Year’s Eve you let go of the old and welcome the new. I take on this inescapable ritual and do the same. I visualize the year that is coming to an end with all its challenges and gifts, say goodbye to it forever and thus make room for something new.

What is your biggest wish for the new year?

Vera: On the one hand, I wish for the world that the difficult political situation will ease and that dialogue will be possible again. Because it is only through dialogue that the new can develop, solutions can be found and peace can be agreed. And on the other hand, I spontaneously wish to shoot again by the sea in 2023.

At the beginning of the year you also celebrate a milestone birthday. What does the number 50 mean to you?

Vera: Initially, this number had a huge meaning that I couldn’t quite grasp, but the closer it gets, the more I realize that it’s just another adventurous round on this beautiful planet. After all, getting older and wiser is a luxury in life.