Benedict XVI: Those were the last words of the ex-Pope 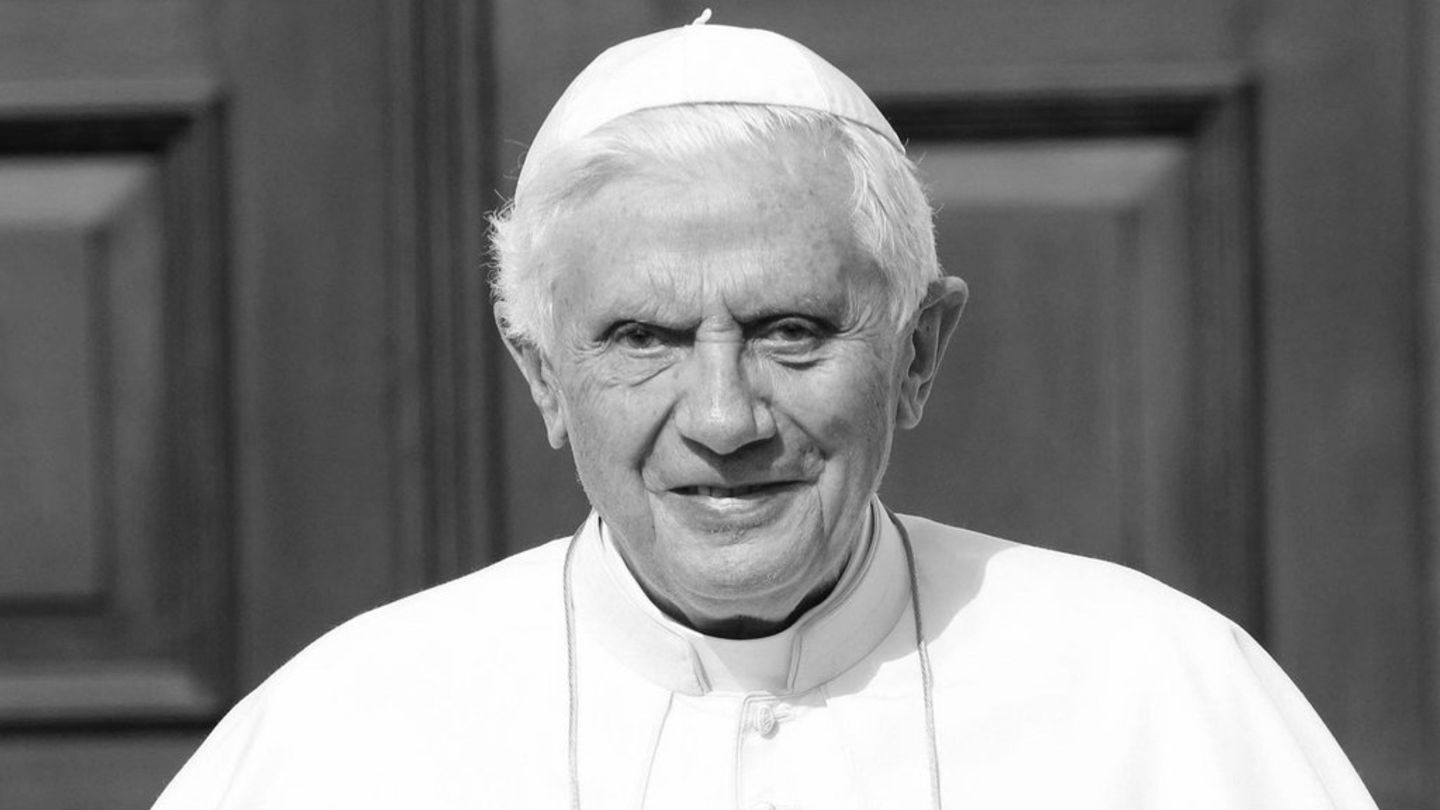 The Vatican has released the last words that Pope Emeritus Benedict XVI. spoke before his death.

Only one nurse was with him

As Pope Benedict XVI. spoke his last words, only one nurse is said to have been present. In Italian he said “Signore ti amo”. He spoke “with a thin voice, but clearly perceptible,” said Georg Gänswein (66), Benedikt’s private secretary. The nurse informed Gänswein. “They were his last understandable words because after that he was no longer able to express himself,” said the private secretary.

Joseph Ratzinger was elected head of the Roman Catholic Church in 2005, succeeding John Paul II (1920-2005), who had died in office. In 2013 he became the first pope to resign voluntarily since 1294 and has since lived in seclusion in a monastery.