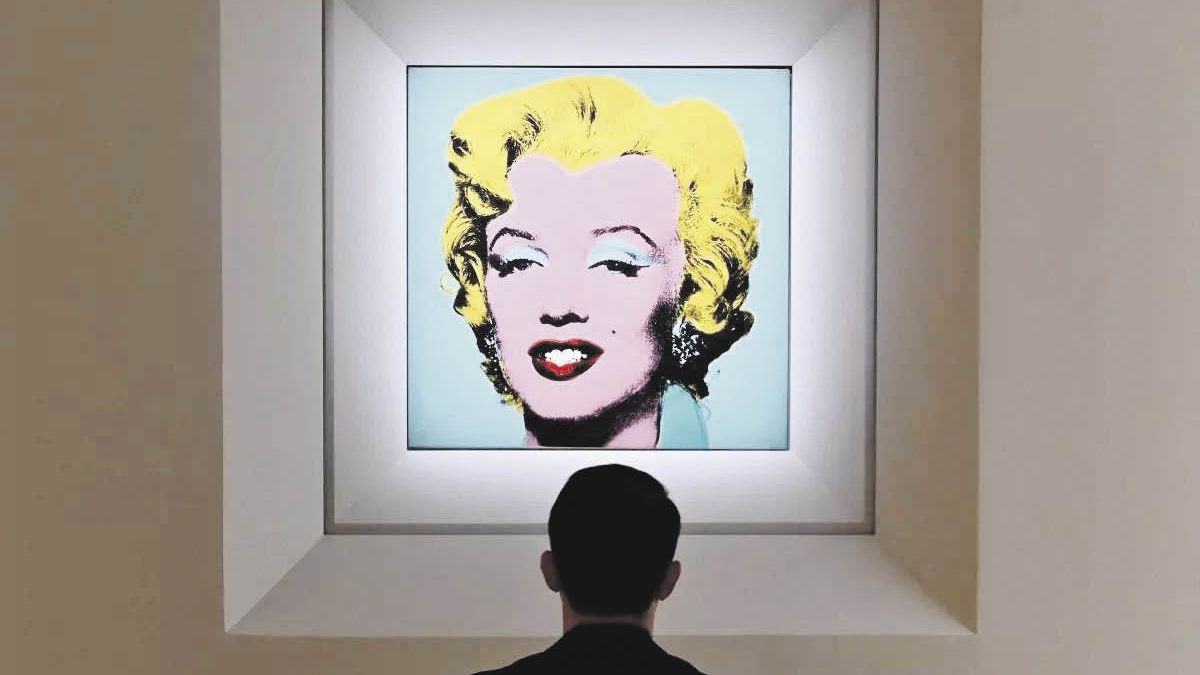 Part of Paul Allen’s $1.5 billion art collection, Georges Seurat’s “Les Poseuses, Ensemble (Petite version)” fetched its highest price at Christie’s in May. The painting depicts three nude women in Seurat’s characteristic pointillist style, which the artist produced between 1888 and 1890. The Chinese buyer Xin Li won the work: the final price was $149 million, exceeding the estimate of $100 million. . It was one of five works of art by the Microsoft co-founder to reach $100 million. Man Ray’s “Le Violon d’Ingres” (1924), a famous image depicting a nude woman’s back superimposed on the holes of a violin, sold for $12.4 million at Christie’s in February. Coming from a collection of surrealist art, the sale set a record as the most expensive photograph ever auctioned, fetching a price of $10.5 million. The total was three times the previous public price achieved for a photograph, in 2011, when Andreas Gursky’s 1999 landscape “Rhein II” sold at Christie’s for $4.3 million. The sale also surpassed the previous record for a Man Ray photograph set in 2017, an early edition of “Noire et Blanche” (1926) which sold for $3 million at auction at Christie’s in Paris.
Twenty artist records were broken during the Paul Allen Collection sale in November. American director Andrew Wyeth’s 1980 Day Dream – a view of a naked woman sleeping on a four-poster bed – was one of the works that sparked a bidding battle between Christie’s specialists from Asia and the west coast of the United States. Competition brought the price to $20 million, ten times the $2 million forecast. The final price of $23.3 million was double the previous reference price of $10.4 million from 2007 at Christie’s for Wyeth’s “Ericksons” (1973).

“The Night Watcher” (2018), a painting by the late Canadian artist Matthew Wong, depicts a figure wading through natural landscapes. Posthumous attention to the painter, who has drawn comparisons to Henri Matisse and other Impressionists, has boosted prices on the auction circuit since his work appeared at Sotheby’s in 2020. Records for the artist were raised twice in 2022. In May , Christie’s sold “Green Room” (2017) for $5.3 million, while “The Night Watcher” sold during Sotheby’s “Now” auction a week later for $6 million.