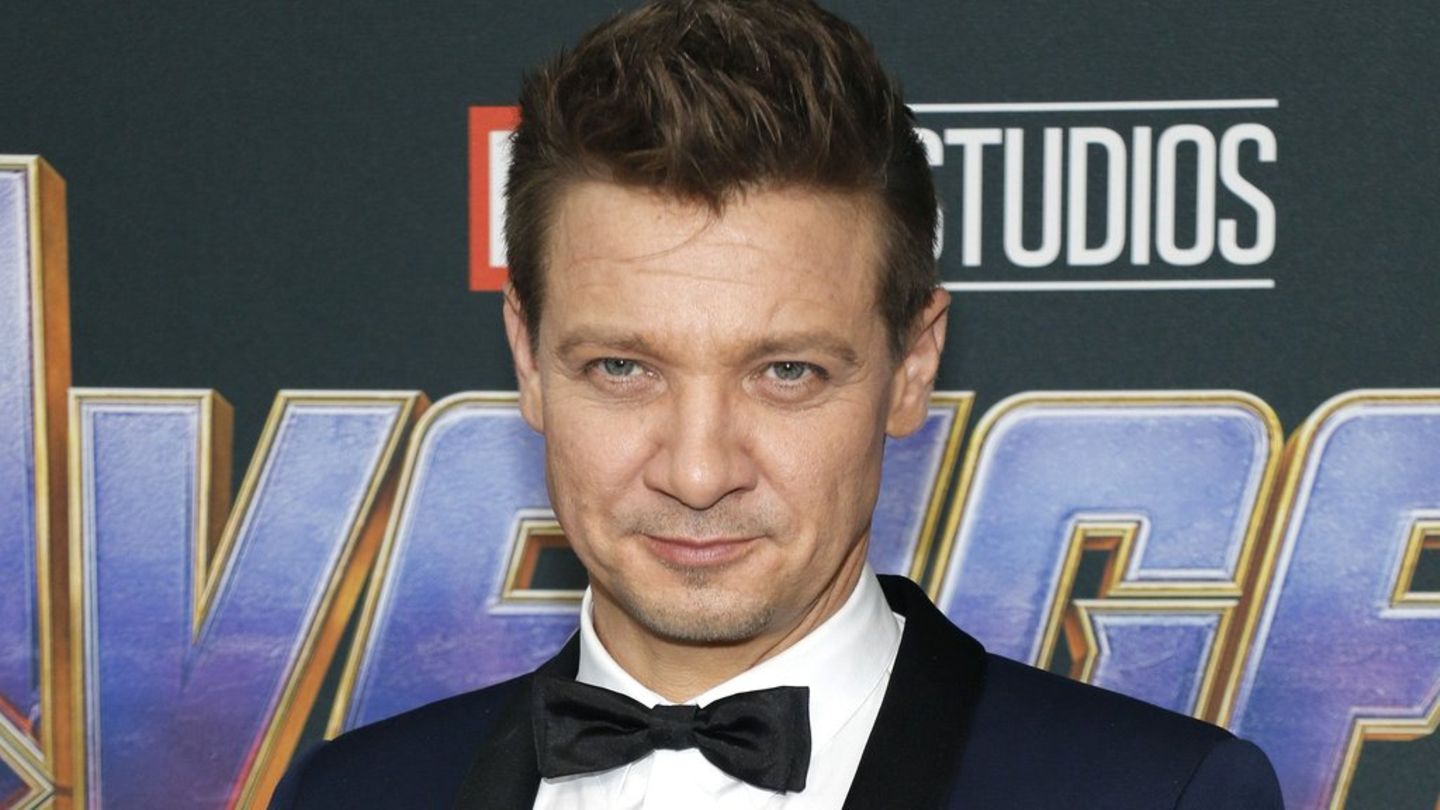 says Renner’s spokesman: “We can confirm that Jeremy suffered blunt chest trauma and orthopedic injuries and underwent surgery today, January 2, 2023. He has returned from surgery and remains in critical but stable condition in intensive care. “

The statement continued, “Jeremy’s family would like to thank the incredible doctors and nurses who cared for him, the Truckee Meadows Fire and Rescue, the Washoe County Sheriff, Reno Mayor Hillary Schieve, and the Carano and Murdock families express their gratitude. They are also overwhelmed and grateful for the tremendous love and support from his fans.”

By plane to the hospital

According to local authorities, the 51-year-old Marvel Cinematic Universe star was taken by plane to a hospital after the snow plow accident. He sustained “serious” injuries, : “At about 9 a.m. on January 1, 2023, the Washoe County Sheriff’s Office responded to a traumatic injury in the area of ​​the Mt. Rose Highway in Reno, Nevada.”

“Upon arrival, police officers coordinated with the Truckee Meadows Fire Protection District and REMSA Health for Jeremy Renner’s medical transport to a local hospital,” it said. After the incident, a spokesman for the US star said that “his family is with him and he is being well taken care of”.

The actor was the only person involved in the incident, according to authorities. The Washoe County Sheriff’s Office Major Accident Investigation Team is currently investigating the circumstances.

Renner is best known for his role as Hawkeye in the Marvel Cinematic Universe beginning with ‘Thor’ (2011) and ‘The Avengers’ (2012). He most recently played the character in the Disney+ series Hawkeye. Renner was nominated for an Academy Award for his performances in The Hurt Locker (2008) and The Town (2010). He also starred in Mission: Impossible – Ghost Protocol (2011), American Hustle (2013) and Mission: Impossible – Rogue Nation (2015).

Renner and his ex-wife Sonni Pacheco are parents to daughter Ava Berlin Renner (9).