Prince Harry: The British royal family is said to be “completely exhausted” by the attacks 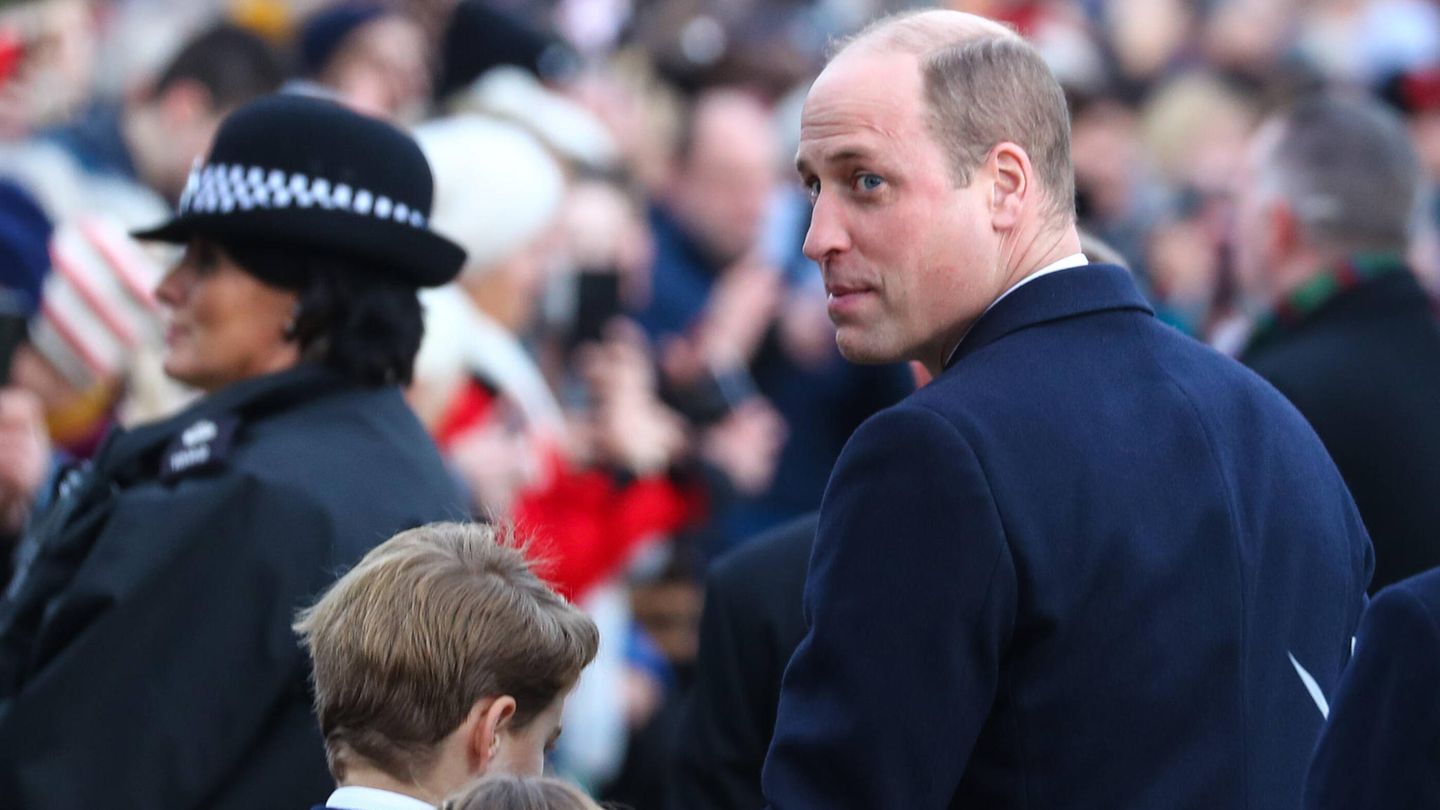 Prince Harry will release his memoirs next week. For PR purposes, he gave TV interviews, the trailers of which suggest serious allegations against his family.

In America, Prince Harry rolls out the metaphorical cannons and shoots across the Atlantic. The British royal family already seems to have been hit hard. Last Monday it was announced that Prince Harry has given at least two TV interviews for PR purposes of his book, both of which are scheduled to be broadcast next Sunday.

“Happy New Year”, one would like to wish the British royal family almost ironically. As soon as the new year has begun, King Charles III. and Prince William are certainly already holding a crisis council on how they want to deal with the rogue Prince Harry’s massive PR bombshell. The two TV interviews that are about to be published do not bode well in the trailers. A royal insider told UK news outlet Mirror: “It all feels very repetitive. Harry’s constant snooping around is quite exhausting and he knows full well it’s very unlikely they’ll engage in a war of words.”

One of Prince Harry’s allegations in the trailers is that he doesn’t uphold the motto of the British royal family: “Never complain and never explain”. Furthermore, he already claims in the short advertising excerpts of the interviews that he would like to have his father and brother back, but that the British royal family would show absolutely no willingness to reconciliation. In addition to such wishes, Prince Harry continues to shoot against the royals. He says the royal family’s silence borders on cheating and that he wants a family, not an institution.

The British news site “Daily Mail” also writes that a royal source said on Monday evening that “the royal family is completely exhausted” by the “stream of misinformation” from the Duke and Duchess of Sussex. But the complete broadcast of the two TV interviews with the American broadcaster CBS and the British ITV are yet to come and the world will also be able to read the memoirs of the dropout Prince Harry from January 10th.