100 years after his birth, they inaugurate an exhibition in tribute to the comedian Landrú 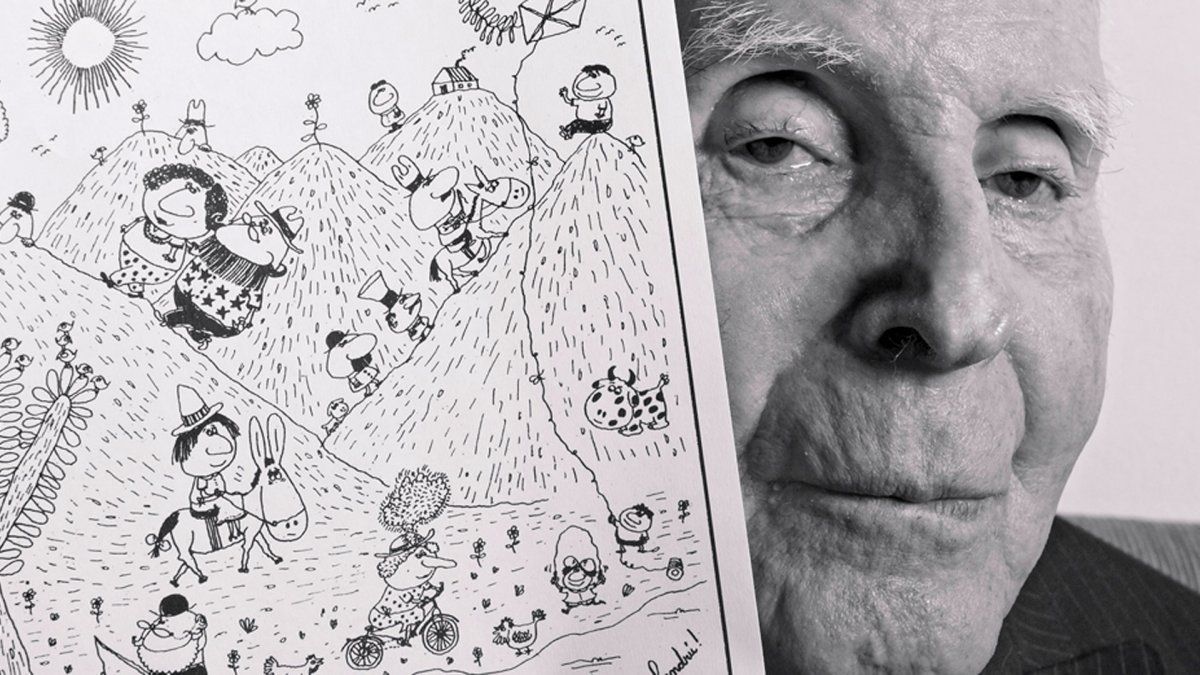 The sample -of an itinerant nature, which will now reach the city of Mar del Plata- opened in March 2018 at the Mariano Moreno National Library and, until the start of the coronavirus pandemic, had already toured the Tello museums, in Viedma , Black river; and Art and Memory MAM, in La Plata.

Meanwhile, starting this Friday, it can be seen at the “Juan Carlos Castagnino” Municipal Art Museum, located at 1189 Colón Avenue in “La Feliz”.

“When the proposal to bring the exhibition arose, we found many documents about Landrú and this city, since it was the place where we spent the summer during our vacations. Mar del Plata, which my father was so attracted to, was reflected in much of his humorous work.”, said Raúl Colombresson of the cartoonist.

For his part, the curator of the exhibition, Jose Maria Gutierrezhighlighted that the exhibition includes “unpublished material from one of the pillars of graphic humor and Argentine journalism”.

Juan Carlos Colombres He was one of the first librettists of the comedian Mauricio Borenszteinknown as Tato Boresheld exchanges with walt disney and was founder of Aunt Vincentan emblematic magazine that brought together Quino, Garaycochea, Basurto, Faruk and César Brutoamong others, and gained so much relevance that it aroused the anger of the dictator Juan Carlos Onganía, who ordered its closure in 1966.

In the 1960s he created the magazine Uncle Landrú and, years later, he collaborated in the weekly magazines of the newspapers La Nación and Clarín, until 2007. Along with his graphic career, the cartoonist participated as a scriptwriter for different television programs, such as “Professor Gagliostro”, “Good Morning Noon, “The Knights of the Round Meeting”and of the radial cycles “The ride of nonsense” and “Mr. Porcel”.

Among the recognitions he received in life, Landrú received the Gold Medal from the Argentine Association of Cartoonists on three occasions (1948, 1954 and 1971); the Argentores prize (1963); the Konex prize in the graphic humor category (1982); he was named member of the National Academy of Journalism (1992) and Illustrious Citizen of the City of Buenos Aires (2003); and in 2015 the statue of Tía Vicenta was inaugurated in the Paseo de la Historieta.

Although his name was Juan Carlos Colombreshe is known as Landrú, a pseudonym he adopted due to his physical resemblance to the French criminal Henri Desire Landruexecuted the same day of his birth, January 19, 1923.