Jeremy Renner’s first message after his accident: “Thank you all” 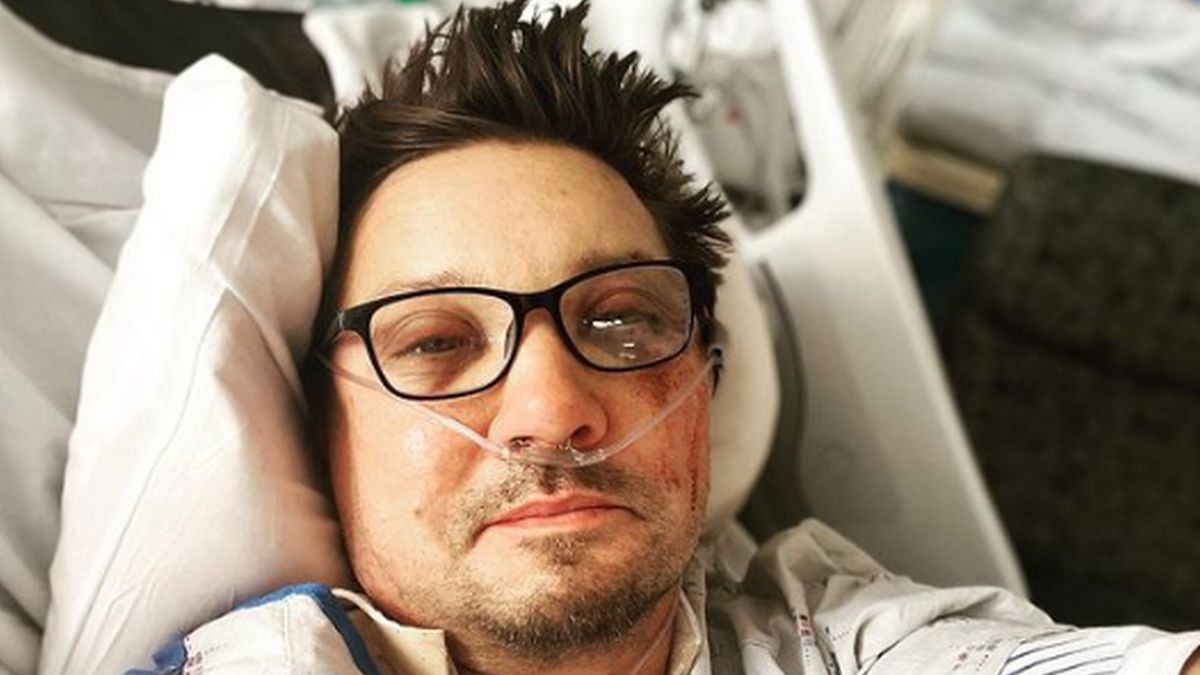 Immediately afterwards, the artist expressed that “I am too disoriented now to write, but I send love to all”.

Renner was in a serious accident this weekend while shoveling snow near Reno, Nevada, and was in the intensive care unit, his publicist told several US outlets.

“Jeremy’s family would like to express their gratitude to the incredible doctors and nurses who care for him… They are also tremendously overwhelmed and grateful for the outpouring of love and support from their fans,” the representative, Sam Mast, said in a statement.

Regarding the accident, TMZ reported that the snowplow, called the Snowcat, accidentally ran over one of Jeremy’s legs, and he was losing a lot of blood from the injury. A neighbor, who is a doctor, was able to put a tourniquet on her leg until paramedics arrived.

While they waited for paramedics, a tourniquet was placed on his injured leg and he was eventually airlifted to the nearest hospital.

The incident took place after a heavy snowfall in Washoe County, the area where the actor’s home is located, and this phenomenon caused 35,000 homes to lose electricity and a large layer of snow that prevented them from living peacefully.

Fans expressed their desire for Renner to recover on social networks, but they were not the only ones, since several Hollywood stars expressed a few words of speedy recovery, including director James Gunn and Josh Gad.