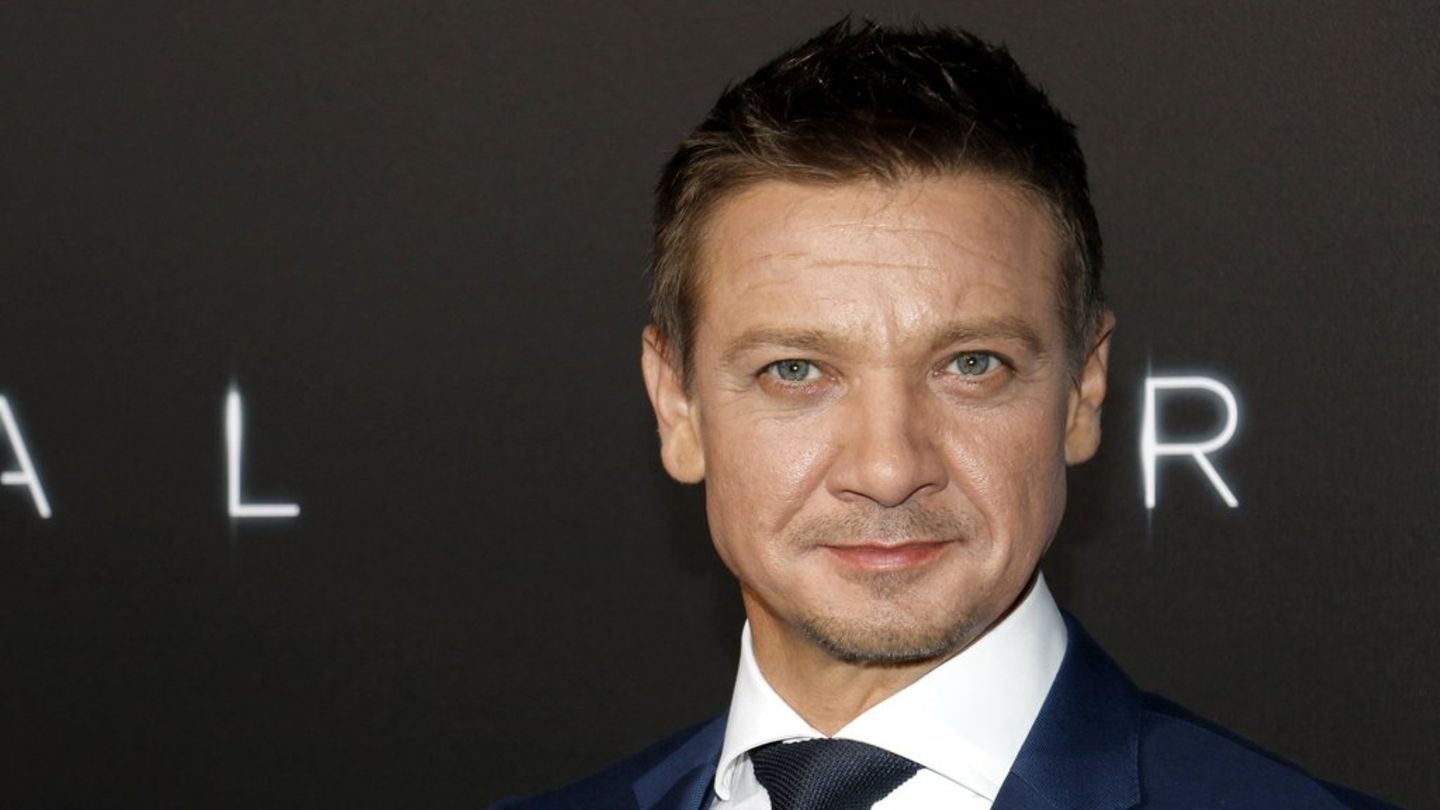 Jeremy Renner was run over by his own snow plow on January 1 – the police are now reporting on the circumstances of the accident.

Hollywood star Jeremy Renner (51) reported from the hospital after his bad snow plow accident on New Year’s Day. Meanwhile, the police and the media are trying to reconstruct how the serious accident happened.

According to Sheriff Darin Balaam, Renner was run over by his own snow cat Sunday morning on his mountainside property a few miles from Lake Tahoe. He is said to have previously attempted to free a family member’s car that was stuck in the snow after a heavy blizzard. After the car was moved, Renner reportedly jumped out of the plow to speak to the family member.

When he noticed that the seven-ton vehicle was beginning to roll, Renner is said to have tried to jump back in. According to the sheriff, that’s when the actor was run over. The plow has been confiscated by the police to investigate how it got moving on its own. The police ruled out a crime. Renner is also said not to have been “impaired” during the accident. However, the statement of the injured party is still pending.

Difficult conditions for the emergency services

Police received the 911 call at 8:55 a.m. Due to the snowstorm the night before, emergency services had trouble getting to the scene of the accident. The only access to Renner’s house was blocked, which is why the vehicles had to drive over the steep mountain road.

When they got to Renner, the sheriff said he was conscious and able to talk. He was flown to a Reno hospital at 9:56 am. He underwent surgery there on January 2 and remained in critical but stable condition in intensive care afterwards. He sustained blunt chest trauma and orthopedic injuries.

Lots of love from the celebrity world

Meanwhile, Renner has already reported with one from the sickbed. In it he wrote to his 18.6 million followers: “Thank you all for your kind words. I’m too broken to type now. But I send love to you all.”

The accident had also shocked the celebrity world. Many stars gave the actor words of encouragement and well wishes. Heidi Klum (49), for example, wished “quick recovery”, singer Vanessa Hudgens (34) sent “so much love and healing!”, Musician Questlove (51) wished “healing and energy” and moderator Jimmy Fallon (48) wrote: “Everyone Lots of love for you buddy.” Actor Chris Hemsworth (39) also wished a speedy recovery and sent “love” to his “Marvel” colleague.