Benedict XVI: Politicians and royals come to the funeral 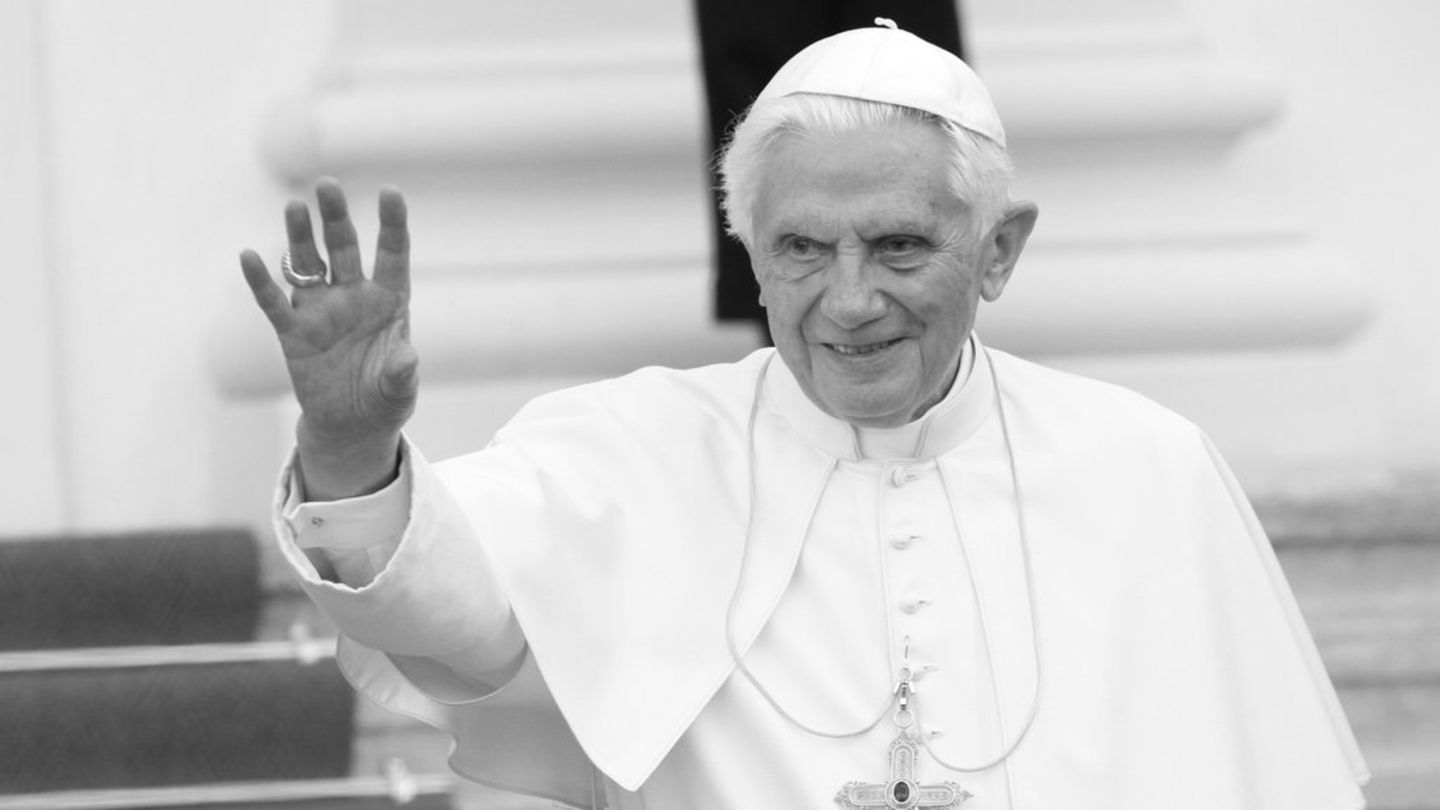 Federal Chancellor Olaf Scholz and Federal President Frank-Walter Steinmeier travel to the funeral service for Benedict XVI. in the Vatican

It will be a historic moment in the Vatican: on Thursday morning at 9:30 a.m., former Pope Benedict XVI. (1927-2022) with a funeral service on St. Peter’s Square and then buried. Chancellor Olaf Scholz (64) as well as Federal President Frank-Walter Steinmeier (66) and his wife are traveling from Germany.

Since Benedict XVI. was no longer an incumbent pope at the time of his death, only official delegations from his native Germany and Italy were invited.

In addition to top politicians, several European royals also travel to the funeral service. From Spain, Sophia (84), the mother of King Felipe (54), takes part. Also confirmed is the participation of