Mourning for influencer: Elena Huelva dies at the age of only 20 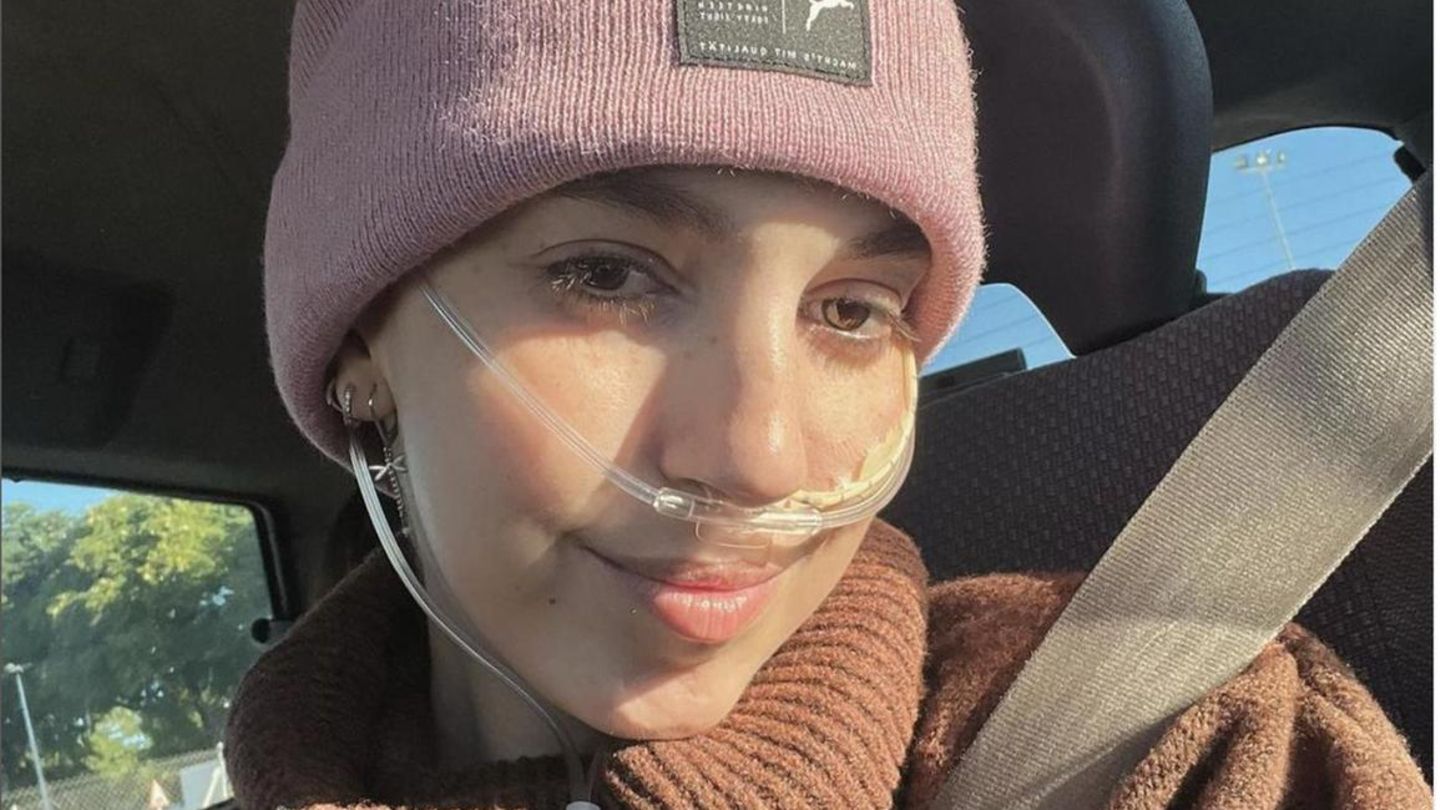 Elena Huelva was diagnosed with a rare type of cancer as a teenager. Now the Instagrammer died at the age of 20. She exuded confidence and strength to the end.

Elena Huelva was diagnosed with cancer in 2016 when the Spaniard was still a teenager. The doctors discovered that Huelva had the malignant Ewing’s sarcoma – a rare type of cancer that affects the bones or the tissue around the bones. Children and young people in particular are affected. Huelva took up the fight against the disease and rose to prominence on Instagram and TikTok.

Almost two million people watched as she fought cancer and still lived a fulfilling life. On Tuesday, however, her family announced on her Instagram story that the fight is over: Huelva passed away at the age of just 20. “Since this morning Elena has been dancing and looking down on you from her star. Thanks for everything,” said the relatives.

In the past few weeks, the influencer’s condition had increasingly deteriorated. The tumor has now also affected her airways, she explained in a post. In her last post, which she posted on January 3, Huelva wrote: “These are very difficult days, they are getting more and more complicated.” At the same time, she exuded confidence: “I want you to know that I won a long time ago. We keep going.” They were her last words to her followers.

Elena Huelva said goodbye to one of her fans three weeks before her death. “No matter what happens, I know that my life was not meaningless because I fought and achieved what I set out to achieve: raise awareness of the disease,” she said. “Ultimately, it’s about living and making memories, and I’ll take with me a lot of good memories with a lot of wonderful people.”

In addition to her posts on Instagram and TikTok, Huelva has also published a book telling the story of her life with cancer. Translated into German, it bears the title: “My wishes win. Nobody promised us tomorrow, live in the present.” She also ended each of her Instagram posts with the phrase “My wishes win”.

Watch the video: Landen, who has kidney cancer, always wanted to be a police officer. Thanks to a US non-profit organization, the eight-year-old’s dream has now come true. We show what Landen experiences on his exciting day in the video.