On the death of Rosi Mittermaier: Success without any elbows 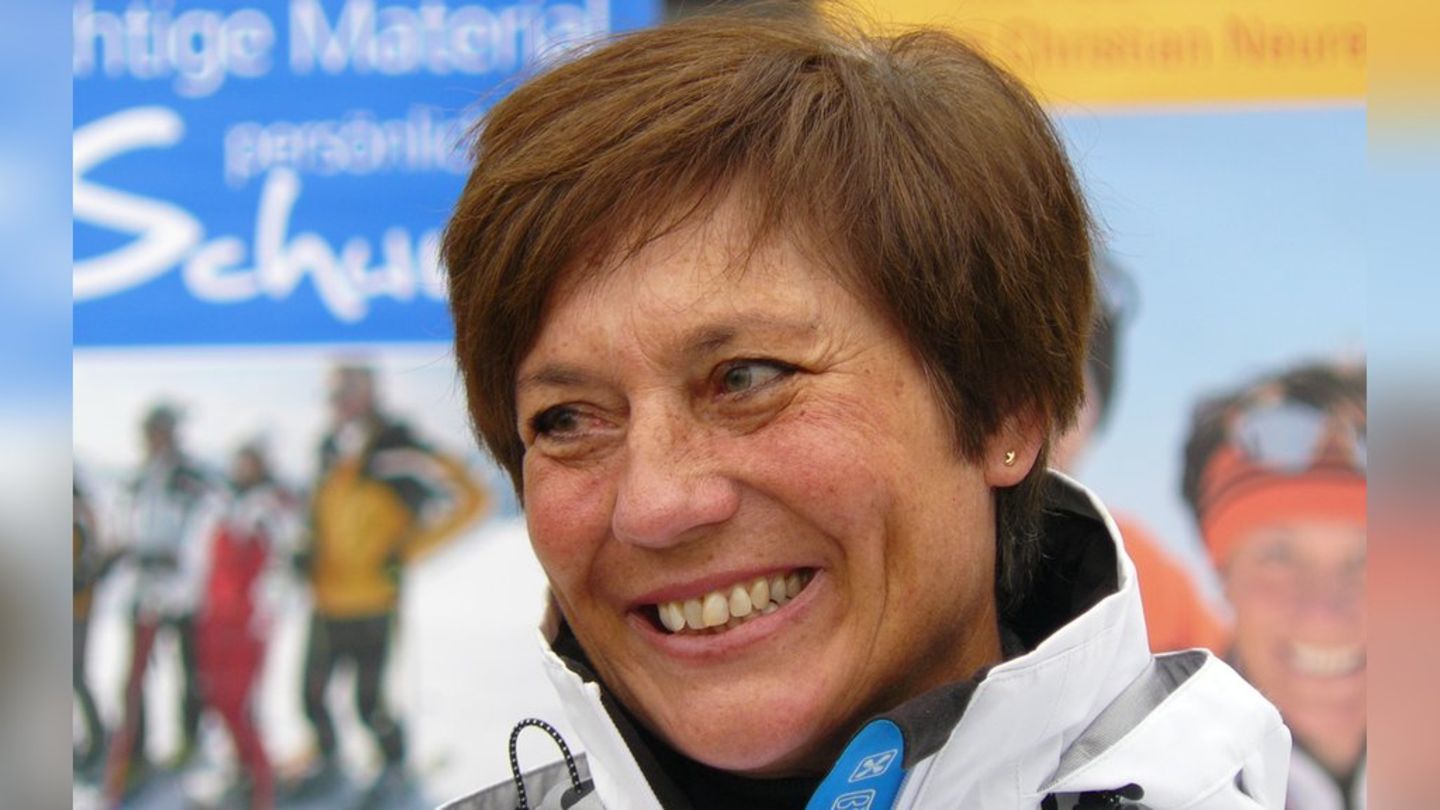 Rosi Mittermaier grew up on the ski slopes – but she never felt any pressure for a great career. Maybe that’s why it came.

“Gold-Rosi” is dead: The popular, former ski racer Rosi Mittermaier died on Wednesday “after a serious illness” at the age of 72. This was announced by her family in a statement to the “Bayerischer Rundfunk”. With her down-to-earth personality and her victory at the 1976 Winter Olympics in Innsbruck, she has been the darling of winter sports fans for decades.

No better one could have borne this title. Rosi Mittermaier spent her life in the snow from an early age. The Upper Bavarian grew up in Reit im Winkl. The place is known for its slopes, the parents ran an inn and a student house. Rosi’s father was also a ski instructor with his own school – so there was practically no getting around winter sports.

Together with her sisters Heidi and Evi, Rosi learned to fly over the snow at an early age, more precisely at the age of two. The races became a Sunday father-daughter tradition. There was never any pressure from the father, as Mittermaier explained to BR in 2015: “If we were eliminated somewhere or something, then at most he meant that it would be all the better for it in the next race and that you just take care of the mistakes must.” For her, the main thing was “that it was all really funny.”

“If it snows, then it’s the highest”

She did an apprenticeship as a hotel manager on her parents’ Winkelmoos-Alm, but her heart was in skiing all her life. Her love for it with the words: “I really loved to ski. I also loved to ski when the weather was bad, and I loved and still love snow – I like to shovel snow, for example. When it snows, then it’s really the highest for me.”

The passion paid off: in 1965 she trained with the national team for the first time. In the group on the Zugspitze she met her best friend for life. The fact that she was so popular with the audience was also due to her philosophy of putting people above ambition. She preferred to see her competitors as friends or to joke with the starter at the race rather than to concentrate. She was successful despite this, or perhaps because of it: in the 1966/67 season she won her first German championship – and met her future husband Christian Neureuther (73).

She made history at the age of 25 when she won two gold medals in downhill and slalom and one silver in giant slalom at the 1976 Olympics. This made her the most successful skier of all time up to that point. However, she did not make everyone happy with her success: the postman had become “crazy” during this time, Mittermaier recalled. In an interview with BR, it is said that he should have brought 40,000 fan letters and packages to the Winklmoosalm in one month.

However, the success was not repeated – at the peak of her career, the “Gold-Rosi” said goodbye to professional sports with a heavy heart. At the age of 25, she was already known as the “ski grandmother”. In the same year of her biggest victory, she announced her retirement. Financially, the best time to get out – she couldn’t save herself from offers.

After his professional sports career, Mittermaier became the face of advertising for a well-known sports agency, designed a winter sports collection, advertised ski articles, was involved in a ski gymnastics series, commented on the Olympic ski races for Eurosport, wrote books, was a favorite of the public and was often seen on TV and was a member of the National Olympic Committee .

Privately, picture book life continued as a family in Garmisch-Partenkirchen, Bavaria: in 1980 she married her husband Christian Neureuther, the two were considered a model couple without any problems or scandals. A year later they had their daughter Ameli, who is now a fashion designer. Son Felix was born in 1984 and needs no introduction to winter sports fans – he was one of the most successful German ski racers himself until 2019.

Now Rosi Mittermaier has died at the age of 72. When she died, the German Ski Association called her an “extraordinary athlete who never let herself be bent” and “probably the most natural superstar that has ever existed in sports.” And also DSV President Dr. Franz Steinle enthuses: “She was a human soul.”