Rosi Mittermaier: The sports world mourns the loss of “Gold-Rosi” 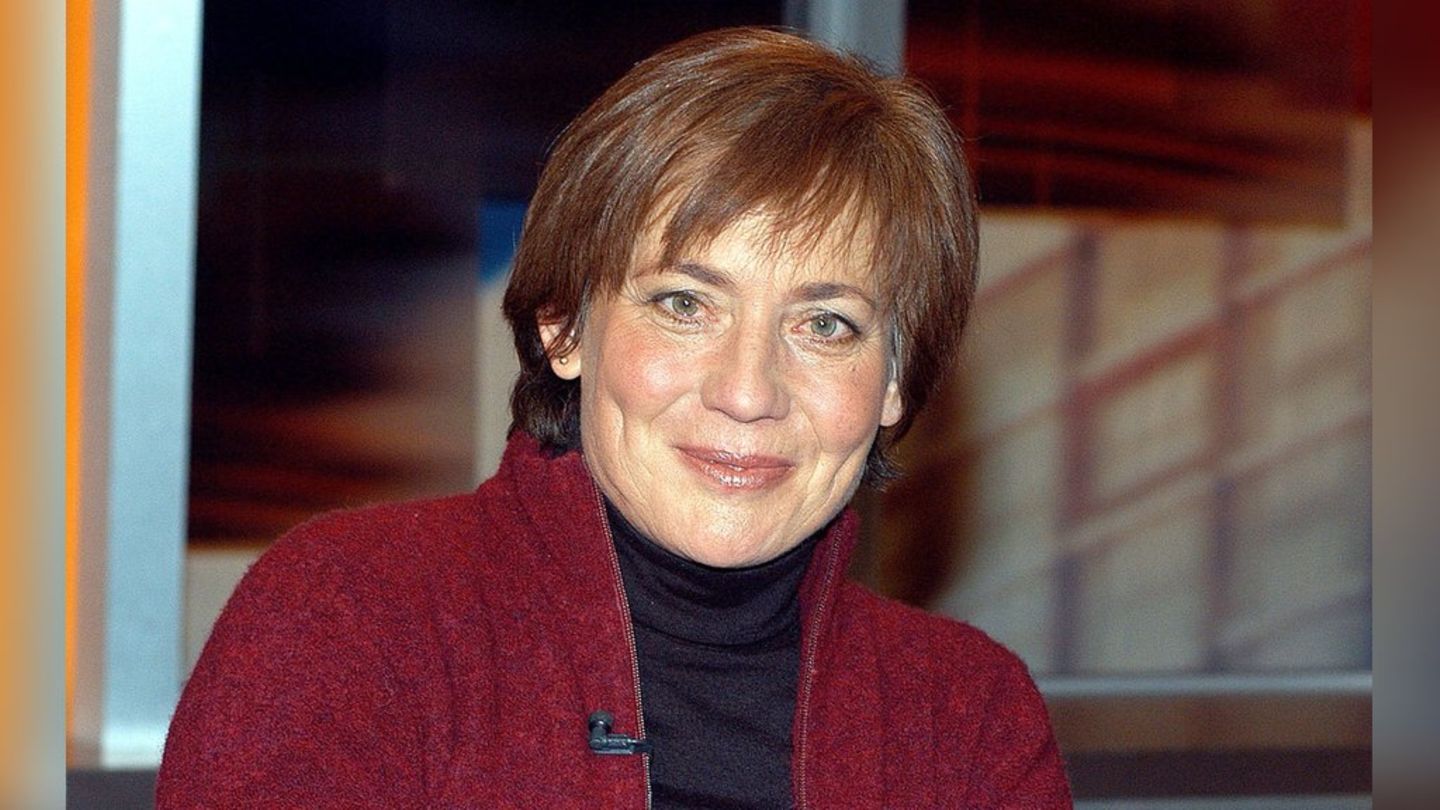 The reactions from sports and politics to the death of Rosi Mittermaier show that “Gold-Rosi” was not only loved for her successes.

After the death of Rosi Mittermaier (1950-2023), it became clear how many still carry the “Gold-Rosi” in their hearts decades after their great success at the 1976 Winter Olympics.

Private individuals, politicians and sports associations mourn the loss of the likeable sports icon. Ilse Aigner (58) wrote on behalf of: “Even after her skiing career, she was an exceptional personality and popular figure – always active, always committed, both sportingly and socially.”

The German Ski Association calls Mittermaier an “extraordinary athlete who has never let himself be bent” and “probably the most natural superstar that has ever existed in the field of sports.” And also DSV President Dr. Franz Steinle (73) enthuses: “She was a human soul.”

Actor and director Marcus Mittermeier (53) on the news of the death of the former athlete: “It makes me very sad!”

Söder: “Ambassador of our country”

Bavaria’s Prime Minister Markus Söder (56) about the “ambassador of our country in the world”: “We will all miss her commitment to her fellow human beings, her big heart and her unforgettable devotion. Personally, I remember many beautiful encounters, which always Warmth of heart and commitment to one’s neighbor were marked.”

IOC President Thomas Bach (69): “Rosi Mittermaier was an extremely likeable and credible ambassador for sport, who always approached people openly and modestly.” Personally, too, it was always a great pleasure for him to “experience her warm-heartedness and her natural devotion to sport”.

The President of FC Bayern Munich, Herbert Hainer (68), called Mittermaier “one of the greatest German athletes and a unique Bavarian figurehead” who moved and inspired people.