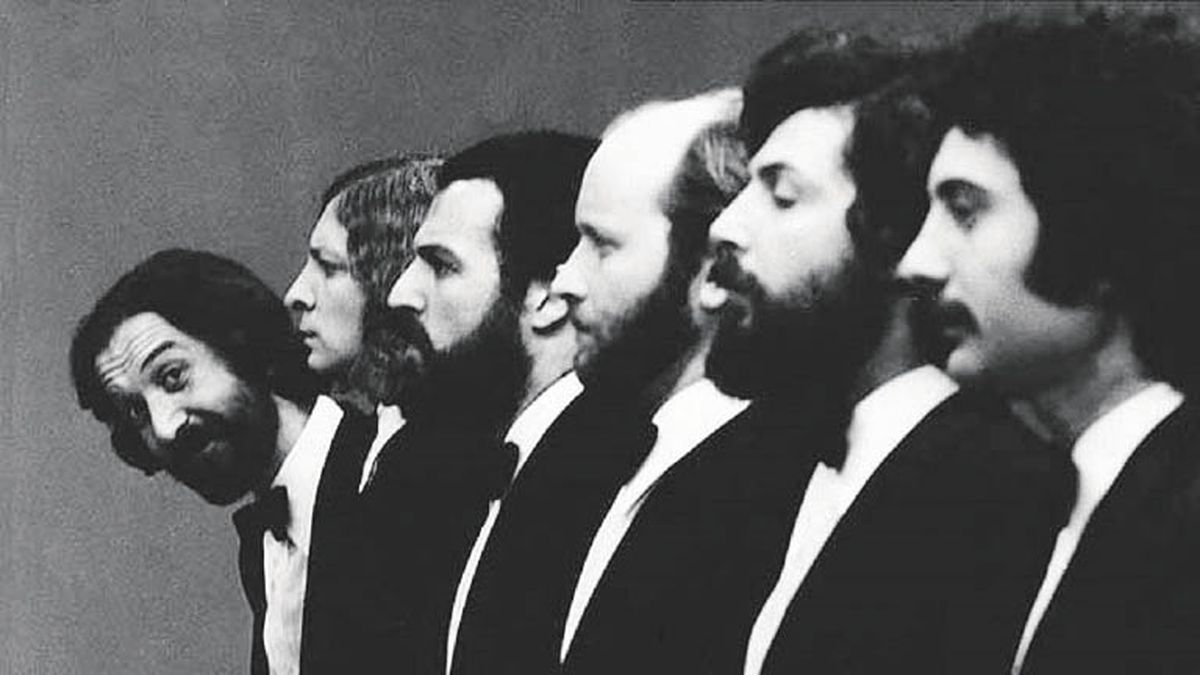 Some of the “luthierologists” The most conspicuous supported this thesis: why not imagine a group that completely renews its members but maintains its name, style, tradition, as so many symphony orchestras do in the world? The fantasy was beautiful, but not even they believed it. It would be like The Beatles without Lennon and McCartney (or Lenin and McCartney, as Rabinovich said in the Jockey Club number), and then without Harrison and Ringo. Not even string quartets, with very rare exceptions such as the Borodin Quartet (1945), survive their founders.

Maronna and López Puccio went ahead but they already kept in their hearts the decision that they made public yesterday. “More Mastropiero stumbles” will be the end, the goodbye, the “abschied”, like Haydn’s symphony. And then everything will be history, recordings, YouTube, possibly some pirated records that are laundered and come to light, as is done today with so many emblematic musicians of the last century.

It is true that, throughout its history, Les Luthiers suffered two hard blows: first, the death of its founder, Gerardo Masana, in 1973, but the group, although already popular, did not have the fame that it acquired a few years later. late and that was taking him to larger and larger theaters, until he settled in the Teatro Coliseo season after season. Several generations of fans never even got to know Masana.

Later, in 1986, there was another significant casualty: the departure of Ernesto Acher due to internal disagreements (like good gentlemen, they never made them public). Les Luthiers, at that time, was at the peak of its popularity: a few months before they had made their first Teatro Colón, and in countries like Spain and Colombia they were as famous as in Argentina. Without Acher, whom they decided not to replace, they became a quintet, and although some numbers were never the same (especially, “Las majas del brigantín” and the masterful epic of the advanced Don Rodrigo Díaz de Carreras, which Acher did like the gods), there was a long time ahead. That happened 36 years ago, and within the quintet the Rabinovich-Mundstock couple was further consolidated.

There were noticeable changes, the musical part was subordinated to the verbal one (informal instruments stopped having more weight); they turned to outside comedians, such as Roberto Fontanarrosa, but there was still room for new classics, like the glorious Esther Psycore And some others. Although that creative spring of the 60s and 70s was dying out. The Colosseum gave way to the Great Rex, and those usual luthierologists began to wonder, in a very low, very low voice, if the first symptoms of creative fatigue had not begun to manifest themselves.

In reality, and without responding to the above, what did begin to become clear was that another century had arrived, other customs, another culture, another language, but Les Luthiers continued to wear the usual tuxedo when not even in the Gran Abono del Teatro Colón demand it.

The great dilemma then arose: to modernize was to betray its essence, but to insist on it was to challenge an era that had changed its paradigms. It was no longer valued that they did not say bad words (quite the opposite), and few remembered the conceited announcers of Radio Nacional when they presented opera, whom they parodied so well Mundstock, and sometimes they didn’t even identify the melodic ones that Neneco made fun of. These new audiences also laughed, but the object of the parody was unknown to them, concealed by chronology. “What are they laughing at?” Mundstock wondered in the “Cinema News Suite”, a question that could legitimately be asked about an audience that has never seen a newscast in a cinema, nor a Sunday omnibus program, and who Who knows, he might even dislike the jokes about the original peoples in “Color Letters” and Yogurtu Ngé, the one who had to flee the village hastily because of the shortage of rhinos.

It’s comforting that the latest show, as anticipated, is brand new. Because another of the most well-founded fears of luthierologists was the inescapable imitations. There was only one Elvis, there were only a few Beatles: recreating the old numbers, no matter how talented and mimetic you are, is not the same. To continue with the simile from before, it has nothing to do with the fact that the new members of a hundred-year-old Symphony play a Mahler or a Beethoven. It’s definitely not the same.

It was unlikely that Johann Sebastian Matropiero survived the 20th century: he did it, with effort, for just over two decades, and with severe ailments. Quino, who created Mafalda the same year that Les Luthiers was born, put an end to it ten years later. The Mendoza comedian considered that his creature would no longer have had oxygen outside of his time, of his culture.

Perhaps Mastropiero has finally understood that he could have spent hours making jokes with Mafalda, but that an influencer would never understand it. The decision he made was a wise one. The enormous gratitude towards him remains from all audiences throughout 55 years, and from those who will continue to discover him from now on.

Tips to do well on dating apps