Prince Harry describes his first time: ‘With an older woman’ 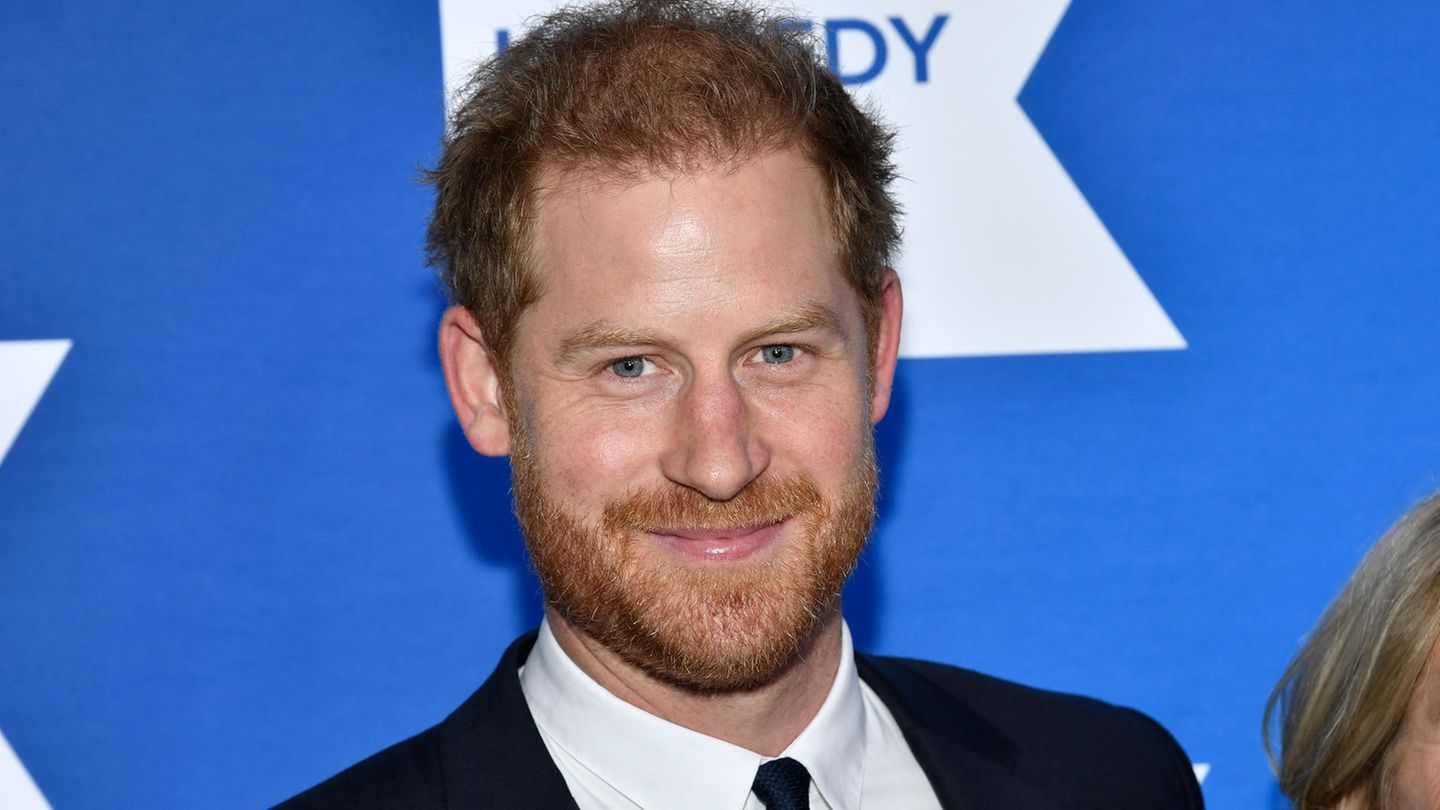 Anyone who thought that Prince Harry would only concentrate on the quarrel with the family in his memoirs “Spare” is not quite right. Because the dropout Royal also provides insights into his past – including drug experiments and sex.

As a non-royal, Prince Harry is allowed an intimate glimpse into his life without the risk of disregarding palace etiquette. But even Royal experts had not thought that he would be so intimate.

In his memoir, “Spare,” Prince Harry talks about his feuds with brother William and his father, King Charles III. Whether they like it or not, readers also get a glimpse into Harry’s sexual past princes. As various media reports, Harry was 17 when he lost his virginity. This is apparently how he describes it in his book, which has already been sold in Spain due to a breakdown. Numerous British media, including “Sky News” and the “Guardian” bought a copy and are now quoting from it.

At that time he was still at Eton College and was visited by his bodyguard. Harry worried the bodyguard might have heard about his dalliance with an elderly woman. Because Marko, as the bodyguard was called, had a serious expression on his face, as if he wanted to confront Harry.

Elderly woman with a fondness for horses

“I suspected he was referring to my recent loss of virginity, a humiliating episode involving an older woman who liked macho horses and treated me like a young stud,” Harry writes, according to press reports. But that’s not all. Harry gets even more specific about the act. “I mounted her quickly, after which she spanked me and sent me away. One of my many mistakes was letting it happen in a field, just behind a very busy pub. No doubt someone had seen us,” he reveals.

In the end it turned out that Marko did not want to talk to the young royal about his sexual activities. In fact, then-Prince Charles had gotten wind of Harry’s alleged drug use. “Everything was a lie,” writes the 38-year-old in his book.

It is not known who the elderly, horse-crazy woman with whom Harry was having fun in a field is.

Hate tirade full of violent fantasies: Column in popular daily newspaper shows why Meghan and Harry did the right thing

In a pot with Trump, Kanye and Musk: Meghan fans criticize magazine articles about narcissists