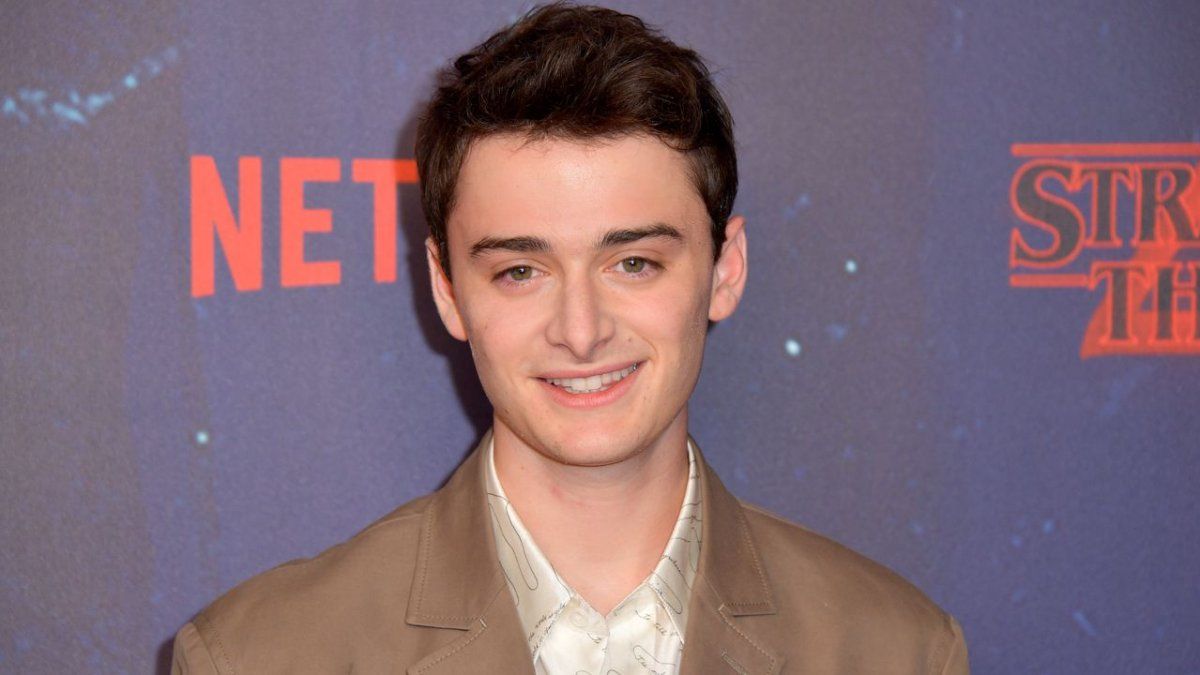 In the caption of his TikTok video, Schnapp wrote: “I guess I’m more like Will than I thought”.

I guess I’m more similar to will than I thought

In July, after the debut of the last two episodes of the fourth season of “Stranger Things”Schnapp confirmed to the Variety portal for the first time that Will Byers is gay and is in love with his best friend Mike (finn wolfhard).

“He was always there, but you never really knew, is it just that he grows slower than his friends?” Schnapp said. “Now that he’s grown up, they made it very real and obvious. It is now 100% clear that he is gay and that he loves Mike.”.

Will’s sexuality had been an open question since the first episode of “Stranger Things,” but Schnapp had always deflected questions about the character’s identity, noting instead that the character was still “at the height of audience participation.” “. In a July interview with Variety, Schnapp said he wasn’t entirely sure what the creators of “Stranger Things” Matt and Ross Duffer they had in mind for Will, and once he did, he didn’t want to spoil the way the show revealed the character’s journey in season 4.