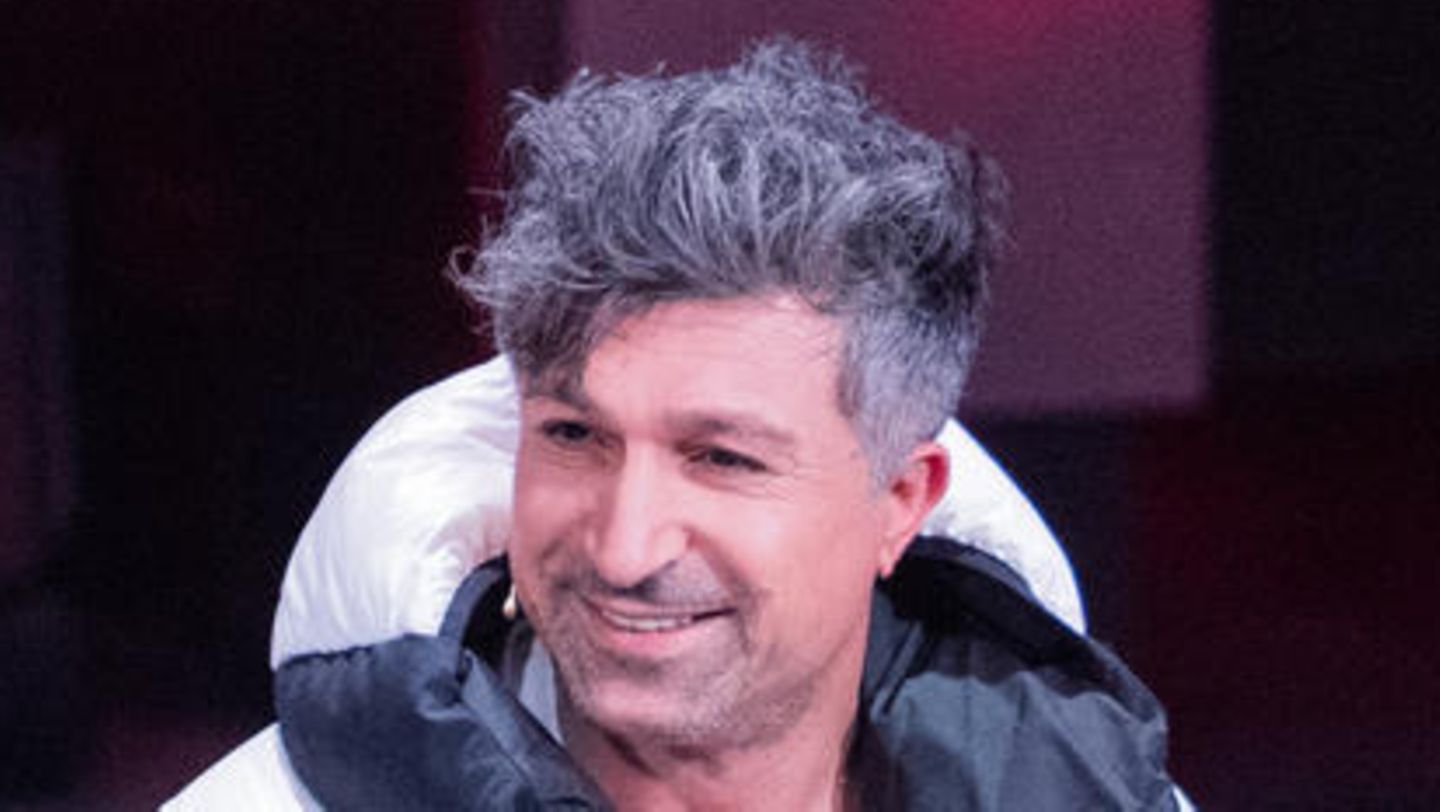 After winning the lottery, Chico also felt the downside: strangers used his name for false advertising on the Internet. The millionaire reacts with an angry video on Instagram.

After winning ten million in the lottery, Kürşat Yildirim, known to everyone as just Chico, couldn’t seem to get enough of being in the public eye: the man from Dortmund gave newspaper interviews, appeared on TV shows, and boasted about expensive ones on his Instagram account cars and clothes.

In the past few weeks, however, things have calmed down around the lottery millionaire. But now Chico is back – because he is also feeling the downside of his fame. The lucky guy was spurred on by a fake news video that he discovered on the internet. It claims, in the style of a “Tagesschau” article, that he owes his winnings to a mobile phone app. On his Instagram account, the 42-year-old countered with an angry video.

Chico is annoyed by false advertising: “The bum”

Chico doesn’t mince his words. “That’s not true at all,” he calls energetically into the camera. “The bum, the one who did it – I’ll greet him from here. I didn’t win that in your app, my friend.” His clear message to his followers: “Don’t believe them, that’s a complete lie.” Apparently, Chico is even taking legal action against the inaccurate advertising, at least he commented on his post with the words “Ad is out”.

Photoshop glitch at the pool? Followers wonder about the photo of Cathy Hummels

The video that Chico included in his post says that Chico deposited 30 euros into the app’s account and that’s how he got his ten million prize. Of course that’s not true: Dortmund won the lottery, as can be read everywhere in the media. One can therefore hope that not too many people fall for the advertising. Because as Chico claims: “All of Germany knows me.”

The record jackpot of the Powerball lottery has been cracked in the USA. Around two billion US dollars are waiting for the owner of the lottery ticket, which was sold in Joe’s Service Center in Altadena – the winner has not yet been identified.