Anne Heche: Son thanks fans of his late mother 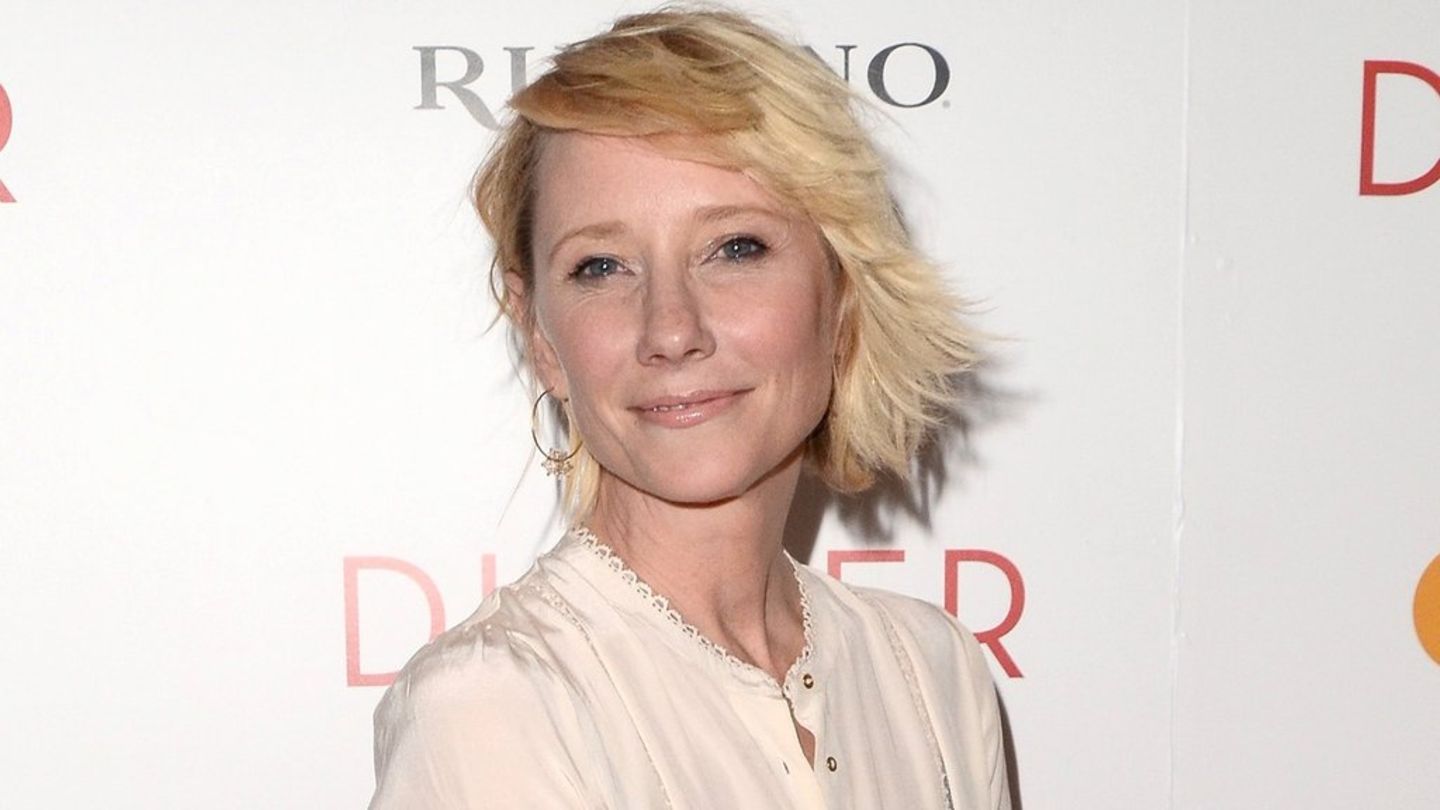 Anne Heche died in August after a car accident at the age of 53. Her son now thanked his mother’s fans for their support.

A second biography of the US actress Anne Heche (1969-2022) is to be published posthumously shortly. Her son, Homer Laffoon (20), now says she completed a full manuscript before her death – and thanks fans of the deceased for their support. He also shared the cover of the new book, which is titled ‘Call Me Anne’. Heche had already published the autobiography “Call Me Crazy” in 2001.

Laffoon’s big thanks to his mom’s fans

“First things first,” writes Laffoon. “From August to now the amount of love, care and support I’ve received on social media and in real life has been overwhelming and a blessing – thank you so much,” said the 20-year-old. Posting on his mother’s account, he has “a responsibility” to let her fans know what she’s been working on and “how much she would have loved to tell you guys herself.”

“My mother had a finished manuscript for a second book when she died. The book is the result of her efforts to share her story and help others where she could,” the post continues. “So Mom, here I am sharing it with the community you created. May it thrive and take on a life of its own as you would have liked.”

Reading from “Call Me Anne” on January 24th

Laffoon also announced that a “special event” will be held at a Los Angeles bookstore on January 24 to read from the new book. The work will also be published on that day. “I know Mom would have loved to see everyone smile as she reads an excerpt and signs copies,” Laffoon writes.

At the same time, he concluded: “I don’t plan to use this platform too often, but I know that she loved her fans, that she loved to write (she wrote endlessly) and that it wouldn’t feel right to write to not to report at such a time.”