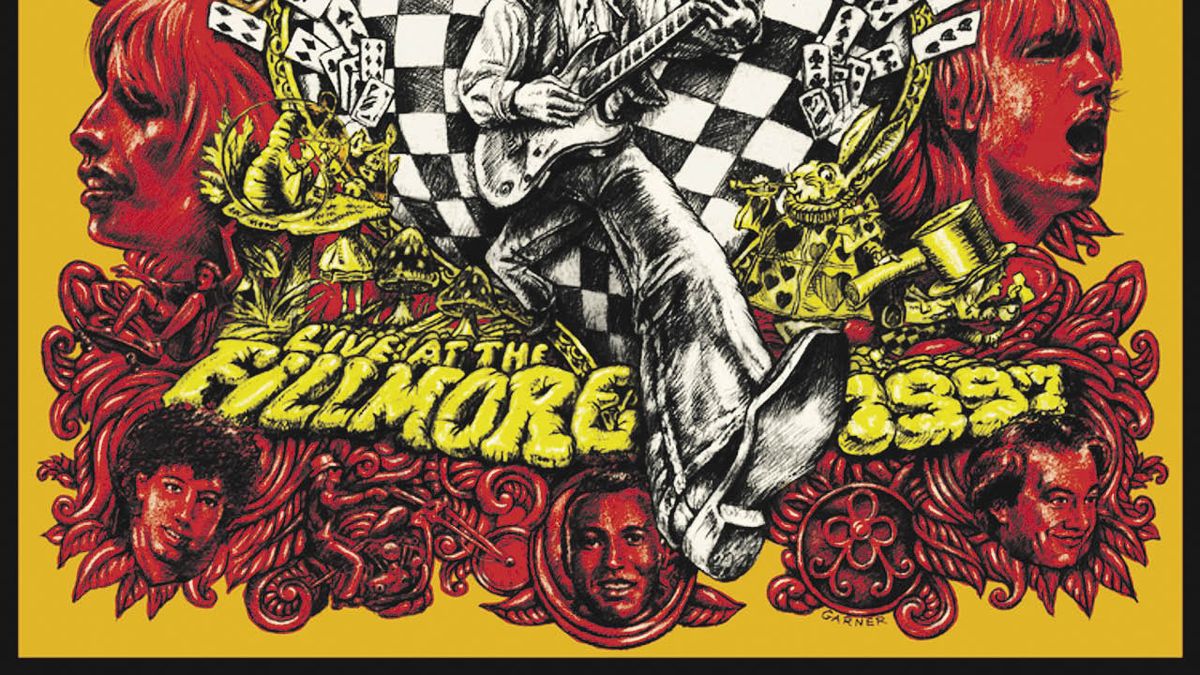 This box set is a true lesson in the best of rock and roll. In 1997 Tom Petty and his Heartbreakers, although they had been making good music since the late 70s, were at their best after releasing two albums such as “Wildflowers” and the “She’s the One” soundtrack, and their level of popularity was also at his peak, as Petty was a stadium and music video sensation, as well as joining rock legends by being part of the apocryphal group The Travellin’ Wilburys alongside Bob Dylan and George Harrison. That year he found the singer and his band breaking a record 20 shows in a row at the Fillmore, a cathedral in rock’n roll history. The number of concerts caused Tom Petty to break free from his conventional repertoire and play whatever he wanted. Only now, after his death in 2017, did his heirs listen to the six professionally recorded shows to synthesize them on four CDs with the best of those shows. The band plays their own hits, starting with “Mary Jane’s Last Dance”, interspersed with covers by the Kinks, the Stones, Dylan and guests like Roger McGuinn -with whom they sing “It Won’t Be Wrong” and “Eight Miles High”. ”) and even John Lee Hooker.