Hersch, Spalding and the most imaginative jazz 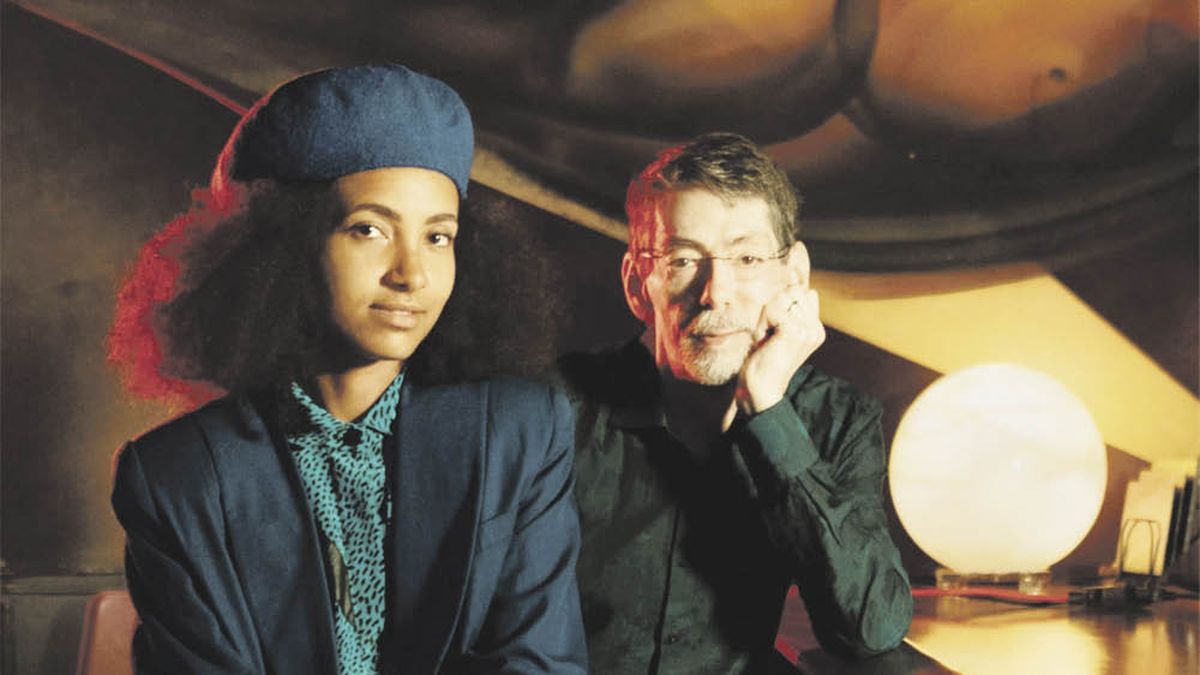 The first big jazz release of 2023 brings two great personalities recorded live in a recent appearance at New York club Village Vanguard. Consecrated heir to the tradition of Bill Evans and Oscar Peterson, Fred Hersch is, more than a virtuoso pianist, an artist in the full dimension of the term who surprised with his conceptual album on “Leaves of Grass” by Walt Whitman, while some Once a child prodigy inspired by Yo-Yo Ma, bassist and singer Esperanza Spalding achieved a creative maturity that won her a Grammy in 2010 and made several of her albums, dedicated to mixing jazz with other genres, best sellers. Curiously, for this duo, the collaborator of Pat Metheney and Charlie Haden decided not to play the bass and limited herself to singing, reworking her own songs and various standards with Hersch, with authorial and histrionic winks, such as singing a ballad by Gershwin in Shakespearean language. Among the highlights of this album are “Lord,” an Egberto Gismonti composition, Neil Heft’s playful “Girl Talk,” and Hersch’s brilliant homage to Thelonius Monk, “Dream of Monk.”