André: “Happily, today we couldn’t slap each other on screen” 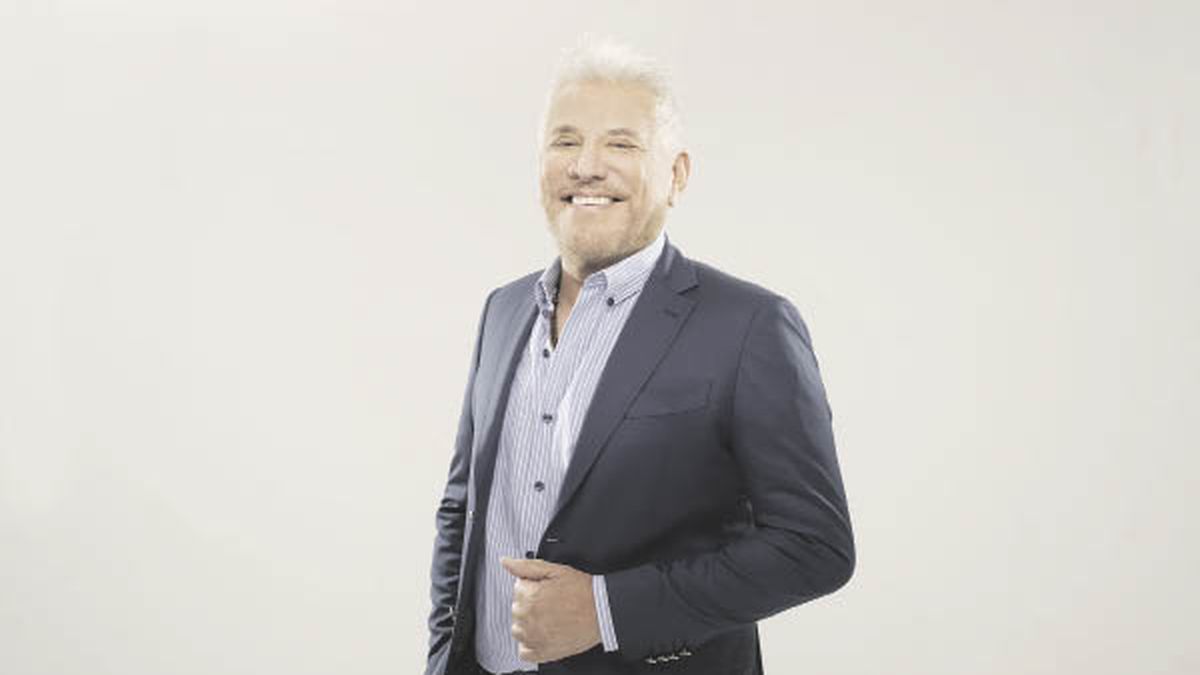 Journalist: What themes appear in the work?

Arnaldo André: The loneliness that both have is discovered, each one with its world of problems and unrealized affairs. We see a man who is more intelligent than the woman in this case, but he doesn’t help her to get out and she can’t find a way to manage. He has lost his way in his life and he goes looking for sex to escape from that life without any emotion and various traumas. So when he thinks he’s going to relax he meets someone who also has a few problems and together they go through it. It’s a comedy, by an author who did many successful works and not just passers-by. He is the author of “La valija”, which was a hit in the theater in the 70s, and which Luis Sandrini and Malvina Pastorino did in the movies.

Q.: How do you achieve a dynamic setting in this conversation between two on stage?

AA: The baton is led by Osvaldo Laport, experienced in comedy, he directed several plays and knows rhythm well. We spend many hours rehearsing and for that we get up earlier than usual because there are more commitments. The idea is to be able to comply with everything, all my life I cared about that, that the people who go to see me see something worthy, they may like it more or less but it is not done lightly or thinking only to collect at the box office.

Q.: What does theater give you that movies or TV don’t?

AA: I did very little cinema and much more theater, which gives me the chance to meet face to face with the public, that is an enormous emotion, to go on stage and see the people who have prepared themselves to come and see us, waiting for them to appear on stage. Sometimes I wonder if I deserve it.

Q.: What can you say about the soap operas with Luisa Kuliok, a symbol of the 80s in the days of Alejandro Romay?

AA: We miss those years because today there is no fiction on television. Many artists would like to be on screen but we don’t have a place so we have that nice memory, we’ve enjoyed ourselves, people wrote us letters and today they stop us in the street and ask us if we’re coming back. People were enthusiastic about the soap operas, they followed us, with Luisa we were a very good couple that continues to this day. Something appears out there and you can come back.

Q.: How did the paradigms that allowed slapping on the screen change 30 years ago, something unthinkable today?

AA: Today we could not do that, happily. You didn’t realize what you were doing, we did it with humor, we laughed, we didn’t understand how far it went. I remember at that time that we were liberated with the advent of democracy, the girls danced in miniskirts on the bar and people were attracted to it but it was synonymous with liberation.