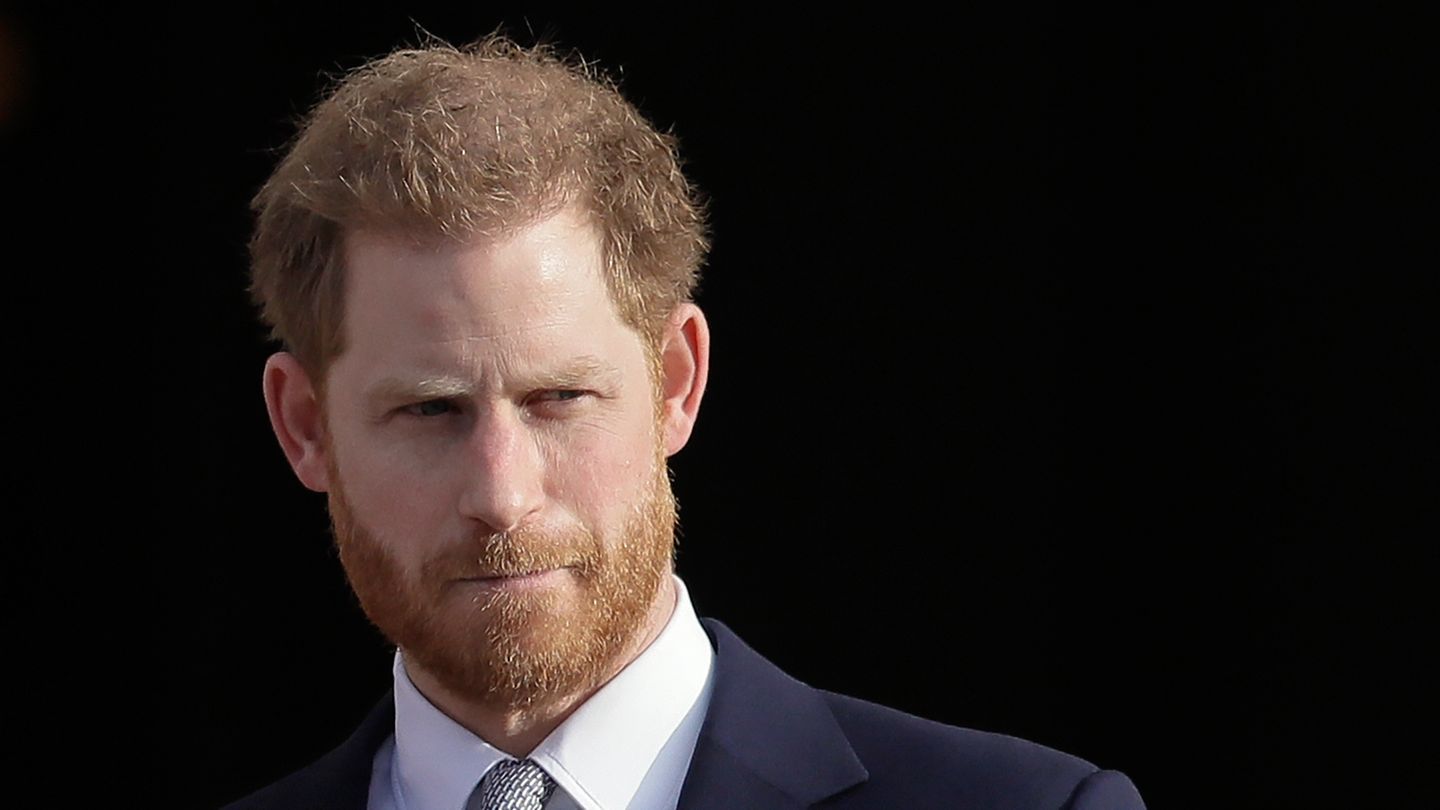 Prince Harry continues to fuel the dispute with the British royal family. In several interviews on Sunday, he again raised serious allegations against the royal family and their dealings with them. Nevertheless, he speaks of reconciliation.

That Prince Harry’s relationship with his father, Charles III, is not good. and older brother Prince William is public knowledge. Now Harry goes on the offensive in front of the camera. Just two days before the release of his memoirs “Spare” (German: “Reserve”), the 38-year-old unpacks in two TV interviews. First he answered the questions of the British journalist Tom Bradby, the interview ran on Sunday evening on the British broadcaster ITV, In his adopted home in the USA Harry answered the questions of the American journalist Anderson Cooper in the program “60 Minutes” of the broadcaster CBS.

Harry fires against his own family, against the British press, but at the same time emphasizes how important “a relationship” and peace with the royals is to him. “I want my father back. I want my brother back. I don’t recognize her at the moment,” Harry said in the ITV interview. In the same way, the two would probably not recognize him at the moment either, he admitted. “But forgiveness is 100 percent a possibility,” he said. “I really believe and I hope that a reconciliation between us and my family could have ramifications for the whole world.” Maybe that’s naive, but he believes in it.

Prince Harry on radio silence between him and the royal family

There is currently radio silence between London and Montecito, California, where Harry lives with his wife Meghan and their small children Archie and Lilibet. According to his own statements, he currently has no contact with his father, King Charles III. or his older brother Prince William. “Not at the moment,” he replies in the CBS interview when asked whether he’s speaking to William or texting. He hasn’t spoken to his father for a long time either.

With the release of Harry’s memoir, the rift is likely to widen further. They’ve been making headlines for days. In Spain, the autobiography was accidentally available in some bookstores on Thursday. Since then, British media have been reporting on spicy details from the book.

The royal family has so far remained silent on the allegations. William is doing this “for the family and the country”, the “Sunday Times” claims to have learned from close friends of the British heir to the throne. In view of the revelations, however, a reconciliation between the brothers seems a long way off.

In the book, Harry raises serious allegations against William in particular, who is said to have physically attacked him during the argument. Harry said in a CBS interview that he wanted to defend his wife against verbal criticism from William in the 2019 incident. The dispute between the brothers then escalated. William freaked out and pushed him to the ground. “I landed on the dog’s bowl,” Harry described the “pretty ugly” scene. Meghan later discovered cuts on his back from the shards of the broken shell.

According to Harry, the brothers, who were once considered inseparable, have long been in bitter competition. He described William in the book as a “beloved brother” and at the same time “the greatest opponent”.

Harry also criticized his family’s alleged strategy of placing stories and narratives in British tabloid media. If “royal inside sources” were quoted, that information would come from the palace. Correspondents would be fed and not question the narrative. “The way the British press is behaving at the moment is causing great damage to Great Britain,” said Harry.

Even as a child he felt that the tabloids had contributed to his mother Diana’s grief. He numbed his anger and grief after her death with alcohol and drugs. As a 12-year-old, he was in shock after losing his mother. He only cried once when the coffin was lowered into the ground, and then not again. He couldn’t accept her death for a long time, Harry said.

Harry also brought up the death of Queen Elizabeth II last September in the CBS interview. He was the last of the family to arrive at the Scottish country estate of Balmoral, where the monarch was dying at the age of 96. When he arrived, Elizabeth was already dead. Harry says he had previously asked his brother how William and other royals would travel from London to Scotland. They would have taken a plane there a little later, but he had not been invited to fly, the Queen’s grandson claimed.

In between, Harry seemed close to tears in the interview recorded by ITV in California. He verbally regretted the lack of support from his family and how the fronts had hardened. “I’m sitting here begging for a family,” Harry said. “Not an institution, not a family.” He loves his brother William very much, Harry also asserted in the CBS interview.

Tips and styling ideas: Less is more: This is how the minimalism fashion trend works

Vip News: Ashton Kutcher was ‘pissed off’ over his ex-wife Demi Moore’s memoir