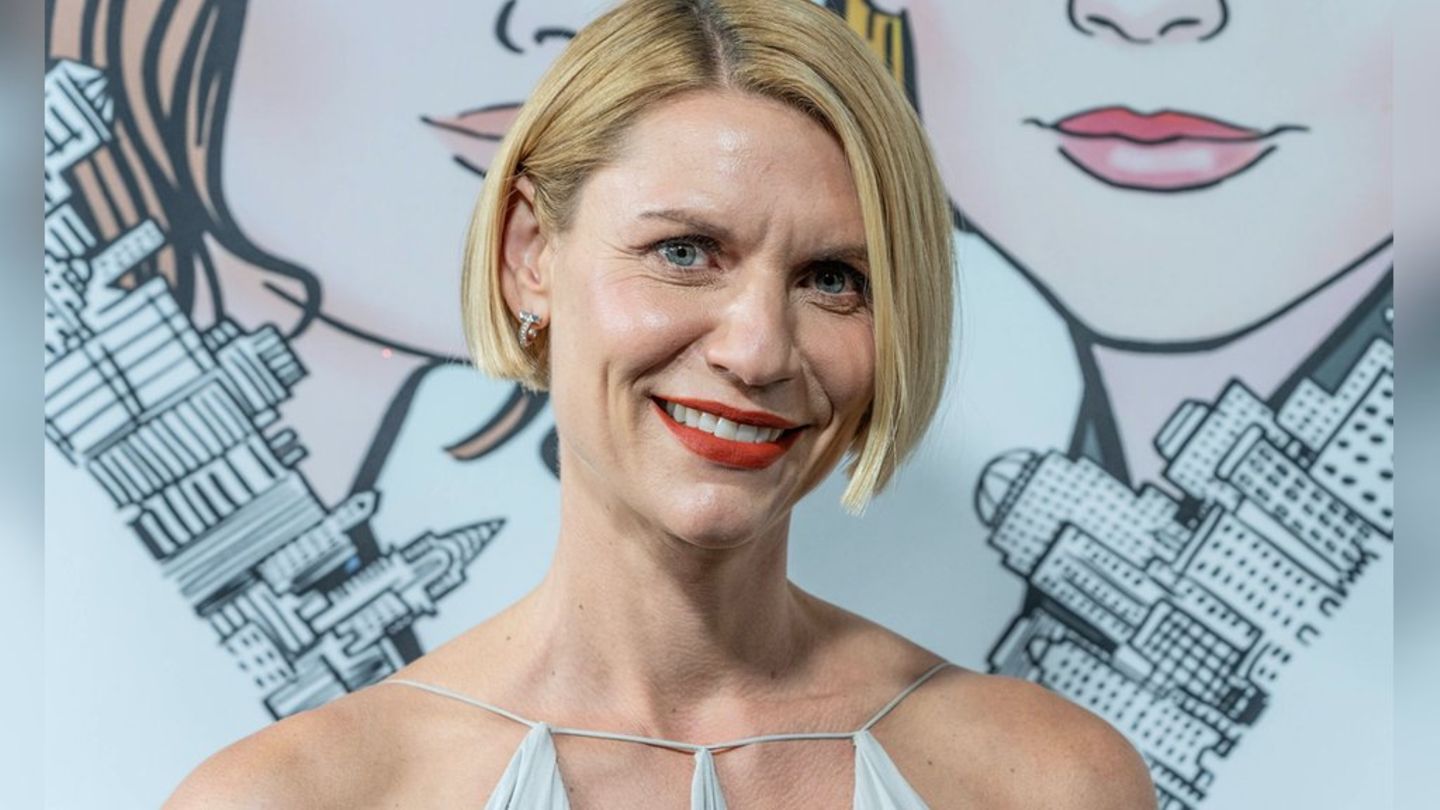 Claire Danes (43) is pregnant again. The actress is expecting her third child with her husband Hugh Dancy (47). This was confirmed by a family spokesman. It is not known how far the pregnancy has progressed.

This is Claire Danes and Hugh Dancy’s third child together. In 2012, their first son, Cyrus Michael Christopher Dancy, was born. His brother Rowan Dancy followed four years ago. It is not yet known whether it will be a boy again or whether Danes will give birth to her first daughter.

Claire Danes and Hugh Dancy married in France in 2009. The American actress and her British colleague had met two years earlier while filming their joint film Traces of a Life.

Claire Danes used her last pregnancy as a break from ‘Homeland’

Four years ago, Claire Danes used her pregnancy to take a break from her hit series “Homeland” (2011-2020). “Soon I’ll retire for a while and just be pregnant, which I’m looking forward to.” When she had her first child, she was still filming until she was eight months pregnant.

For child number three, Claire Danes Stand doesn’t have to stop filming now. Her new miniseries “Fleishman is in Trouble” started in November 2022.