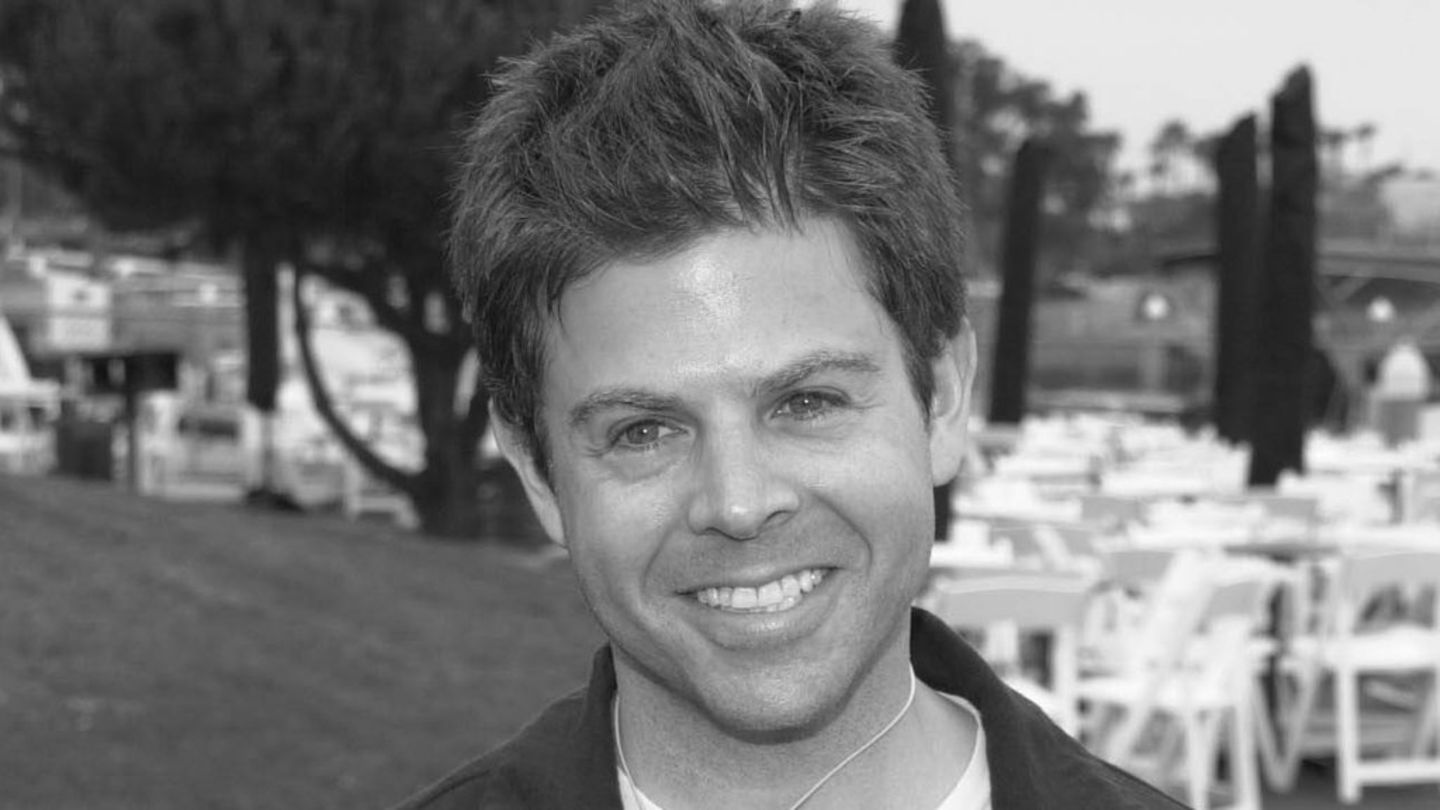 Former US child star Adam Rich has died at the age of 54. Rich struggled with drugs for a long time.

Former US child star Adam Rich is dead. He died at the age of 54, citing a member of his family. He rose to fame as Nicholas Bradford at the age of eight on the ABC series Eight is Enough. His distinctive pot cut was his trademark back then, he was also known as “America’s little brother”. He was still friends with serial father Dick van Patten (1928-2015). The series got five seasons, ran from 1977 to 1981 in the USA. After that, Rich was seen in the series “Code Red” and “Dungeons & Dragons”.

According to the report, Rich died Saturday at his home in Los Angeles. The family member did not provide any information on the cause of death. However, there is no third-party fault, as the portal quotes a police source as saying.

An eventful life from an early age

Rich’s manager Danny Deraney wrote in a Twitter statement about the late actor: “Adam was just a great guy. He was warm, generous and a warrior in the fight against mental illness,” said the manager. “He wasn’t selfish and always cared about those who meant something to him.” After his death, many people felt “like a part of their childhood was lost,” Deraney said. “He was indeed America’s little brother.”

He also thanked you for your participation. “If you knew Adam, you loved him. And oh, what stories he could tell…”, the manager recalled.

Rich was never really able to build on the success of “Eight is Enough”. He also struggled with drug problems from a young age. In 1991, for example, he smashed a pharmacy window to get supplies and was arrested, writes “TMZ”. He was last seen in the 2003 comedy Dickie Roberts: Child Star, where he played himself.