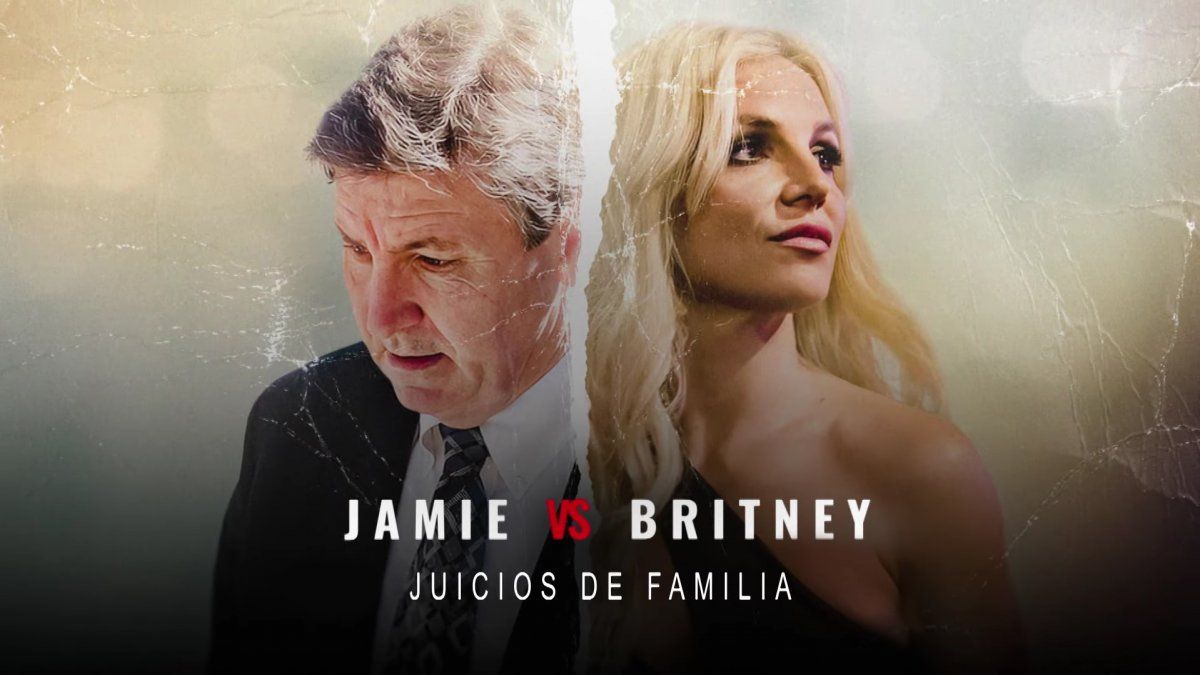 At that time, his father Jamie Spears, filed a petition in Los Angeles Superior Court seeking emergency temporary conservatorship, and he and attorney Andrew Wallet obtained the right to control the singer’s business, estate and personal life. The guardianship would become permanent in the same year and would remain unquestionable during the following years, even in the face of the sensitive declarations of Britney Spears and the suspicions of fans about the well-being of the singer.

It took 13 years of guardianship for the pressure of the fans, creators of the movement “Free Britney”, and several renegotiation attempts by the singer cause the US justice system to review the agreement. In a long and highly exposed process by the media, in September 2021, Britney’s father, Jamie, requested his removal from the role of guardian of the singer, resulting in the end of guardianship in November of the same year.

Through testimonials from music industry executives, professionals who worked with the singer, members of the “Free Britney” movement, archive footage, and reports, the production retells the shocking story and family drama involving the well-known family. Spears. From two perspectives, the series questions whether the controversial conservatorship was an act of love by Jamie to save her mentally unstable daughter from her or a ruthless plan to enslave Britney to maintain her estate.