Nahuel Pennisi, La Konga and Ahyre shone on the third night of the Jesús María Festival 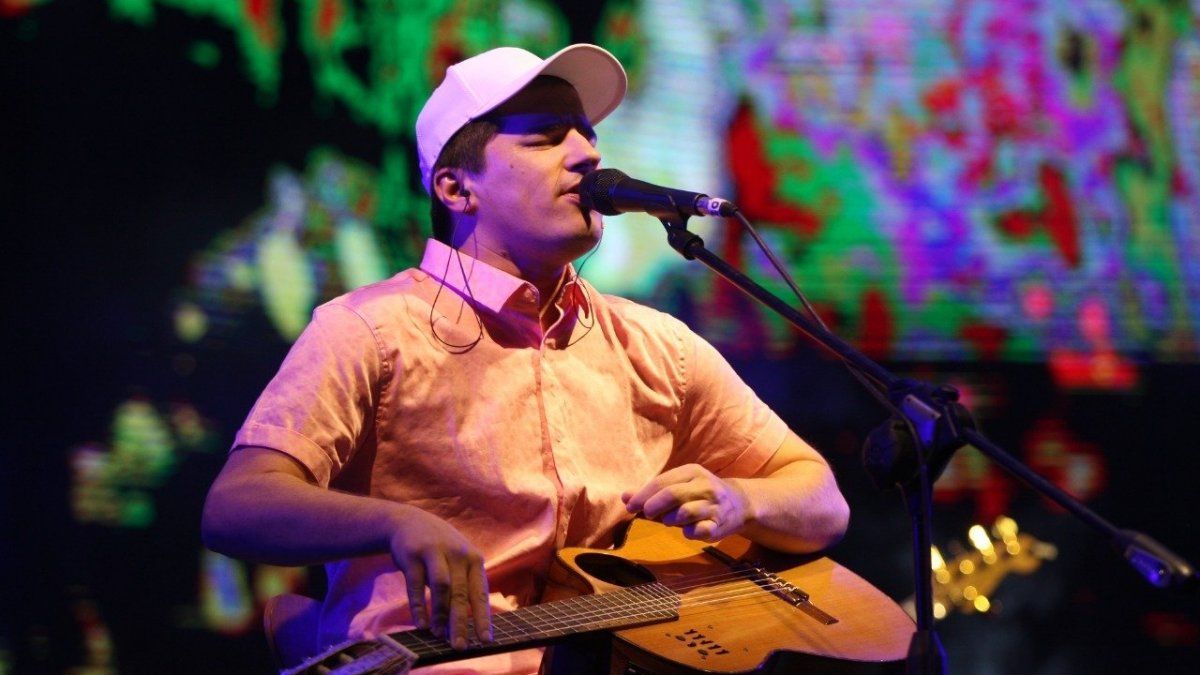 The members of La Konga Pablo Tamagnini, Nelson Aguirre and Diego Granadé gave a press conference prior to their closing show, in which they highlighted their gratitude for being invited to play at the party they organized Lionel Messi to celebrate the title of the World.

“There are two aspects to take into account there. First, the professional, which was to make the show the best possible. We were able to sing to him, we saw him dance a quartet with Antonela, we saw everyone who was there singing our songs, Di María, everyone like it was a dance. That was magical,” replied Tamagnini.

“And then we had the chance to talk a bit with him, to have a photo, to thank him for the World Cup and for the humility he has. I even brought a signature from him and I ended up tattooing it,” the singer continued.

Finally, Tamagnini contributed: “These are things that we will never forget, that a person, World Champion, the best player in history, invited us to such a personal party. Happy to be able to share a moment with the Champion” .

Regarding their new participation in the Jesús María Festival, they said: “The quartet is part of folklore, it is culture. We follow the lead of a lot of people who have made a lot of effort for our music. It is a genre that is still growing but has over 70 years and people are adopting it more and more.

“We are very happy to be part of the Festival and that they choose us to be on this stage and sing to the people,” the artists completed.

Tonight, in the continuity of the Festival, they will be on stage Los Tekis, Guitar Players, Kepianco, Santiago Chumy, Marcos Basílico, La Bordona, Florencia Paz and Q’ Lokurain addition to the dressage championship and the herds show.